TV presenter Kate Thornton has revealed that menopause left her too anxious to socialise as she was forgetting people.

Here, she bravely opens up about her perimenopausal symptoms in hope of helping other women. 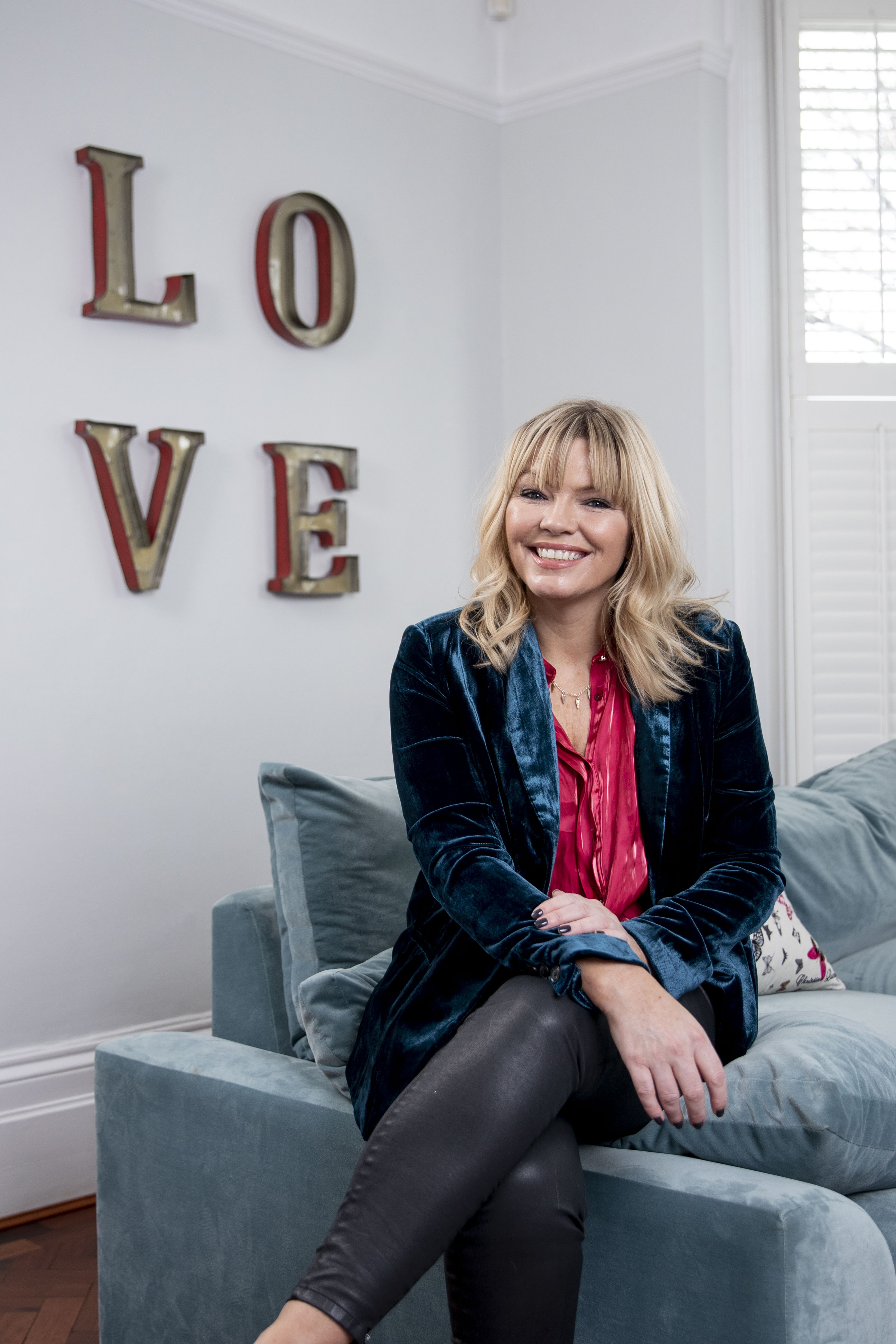 TV presenter Kate Thornton, 49, has shared how perimenopause symptoms made her too anxious to socialise

I’ve always been the type of person who makes lists – when I finish work, I jot down everything I need to do the next day.

But when I went into perimenopause in summer 2020, my method started failing me.

All of a sudden, I started forgetting really basic things.

“I’d walk into a supermarket and think: “Why the hell am I here? Do I need milk? I’ve got no idea.”

Or I’d be in the middle of interviewing someone and suddenly not remember what we were talking about and, in extreme cases, who they even were.

In an attempt to regain some control, I began sticking Post-Its all over my kitchen with reminders on – things I’d never had to think twice about before – until my kitchen resembled a police incident room. 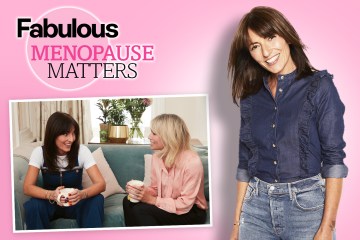 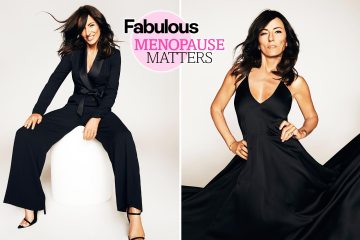 I felt like my mind was an Etch A Sketch.

I’d be in the middle of a conversation and it was like someone would come along and wipe it all out.

The menopause is a bit like pregnancy – you think you know what to expect, but nothing can prepare you for what it’s actually like.

I woke up one morning and felt like I’d done 18 hours in the gym.

The knee pain was so debilitating that I thought I had arthritis.

When I booked in for a scan, the technician said: “I’m telling you now, you haven’t got arthritis, you’re perimenopausal.

“I see so many women of your age.”

Although joint aches are a symptom of perimenopause, there was no official information around how bad they could be, so I turned to forums for help.

In my job, I’ve had to get good at researching things on the internet, but I felt like I was swimming through a sea of misinformation.

There has been so little research, it was difficult to distinguish the facts from opinions. 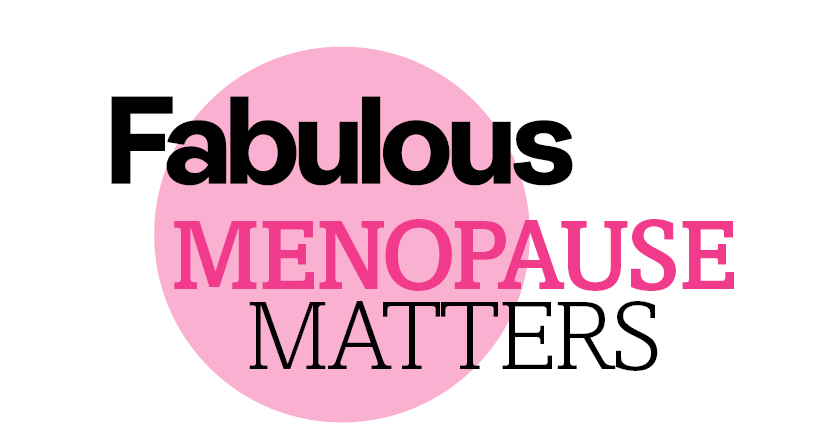 Working with experts, the Fabulous Menopause Matters campaign aims to help all women — regardless of their age, income and background

Not long after the body pains, I noticed my eyes would start streaming at 4pm every day.

Then came the weight gain – I jumped two dress sizes in two months.

I was surprised how self-conscious it made me feel.

I attacked it by doing lots of HIIT workouts, which in hindsight was the worst thing I could have done, as it can affect your cortisol levels and make you retain fat.

Weirdly, I also started waking up at 4am every morning, too.

My mum Sandy wasn’t even 40 when she started the menopause.

When she went to her GP for help, they told her: “You’ve got absolutely no oestrogen, OK, bye!”

It makes me so angry.

As a teenager, I remember thinking it was like her light had gone out.

My mum, who was so full of life, became a shell of herself. I can really relate to that now.

An estimated one in five of the UK’s population are currently experiencing it.

Yet the menopause is still whispered in hush tones like it’s something to be embarrassed about.

The stigma attached to the transition means women have been suffering in silence for centuries.

The Sun are determined to change that, launching the Fabulous Menopause Matters campaign to give the taboo a long-awaited kick, and get women the support they need.

The campaign has three aims:

50% of respondents said there is not enough support out there for menopausal women, which is simply not good enough. It’s time to change that.

The brain fog made me too nervous to socialise.

I used to enjoy catching up with friends on the phone, but I even stopped doing that as I couldn’t trust what I was saying.

I felt like I’d lost all the best bits of myself.

HRT has been life-changing.

I’ve had to approach my menopause like the journalist I am – It’s about education and making a connection with a health professional who can guide you through a significant chapter in your life.

I was lucky to find Dr Naomi Potter in October 2020, after Lisa Snowdon mentioned her on Instagram.

She was the third doctor I’d seen and it immediately felt like she understood what I was going through.

She’s got me on Lenzetto oestrogen spray and the Mirena coil to balance my progesterone.

I lost weight with gentle weight-lifting and doing at least 10,000 steps a day, and now I feel like I’ve got my identity back.

As someone who works full-time, is a single parent to my son Ben [14], and has a full social life, I thrive on being busy.

So when I couldn’t be that person, I didn’t recognise myself.

I’m not saying every woman should take HRT, but they should have the information to make an educated choice.

That education needs to be in schools, workplaces and in our healthcare system.

I hate the thought of other women going through what I did. 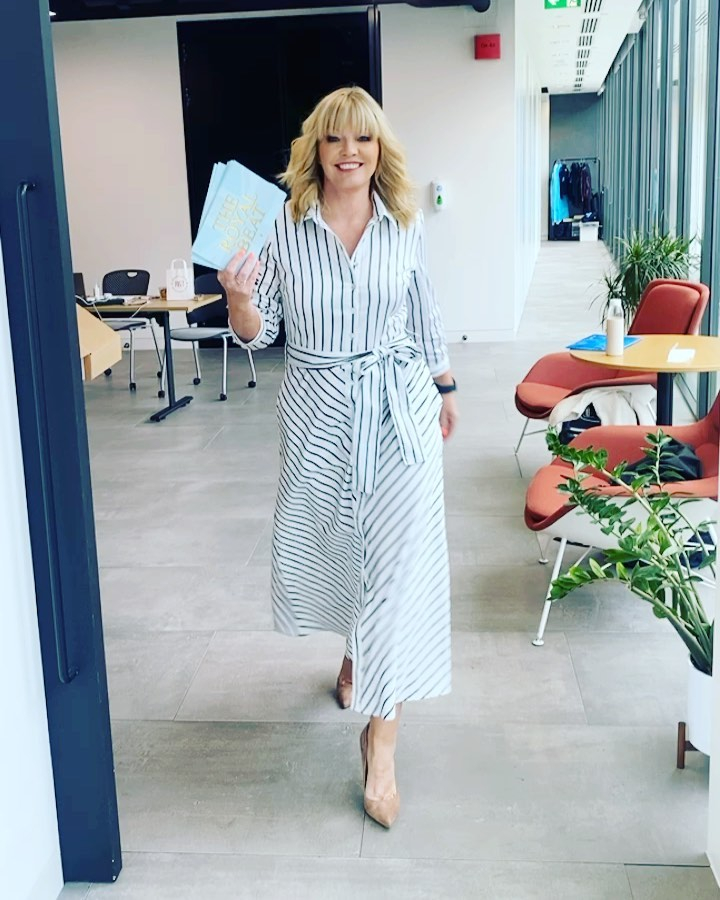 Kate says HRT has been life-changing and wants all women to be educated on the menopause and treatmentsCredit: Instagram 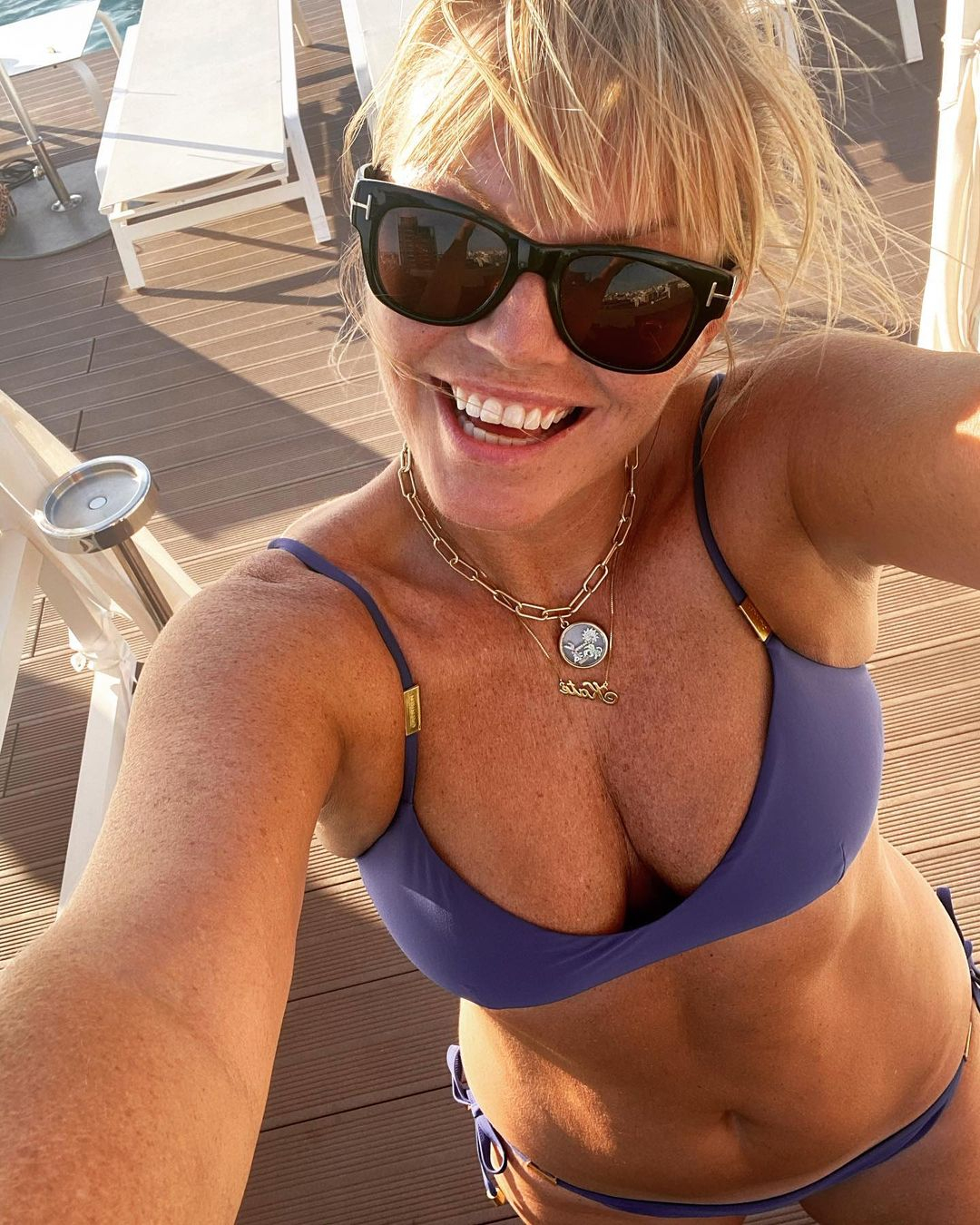 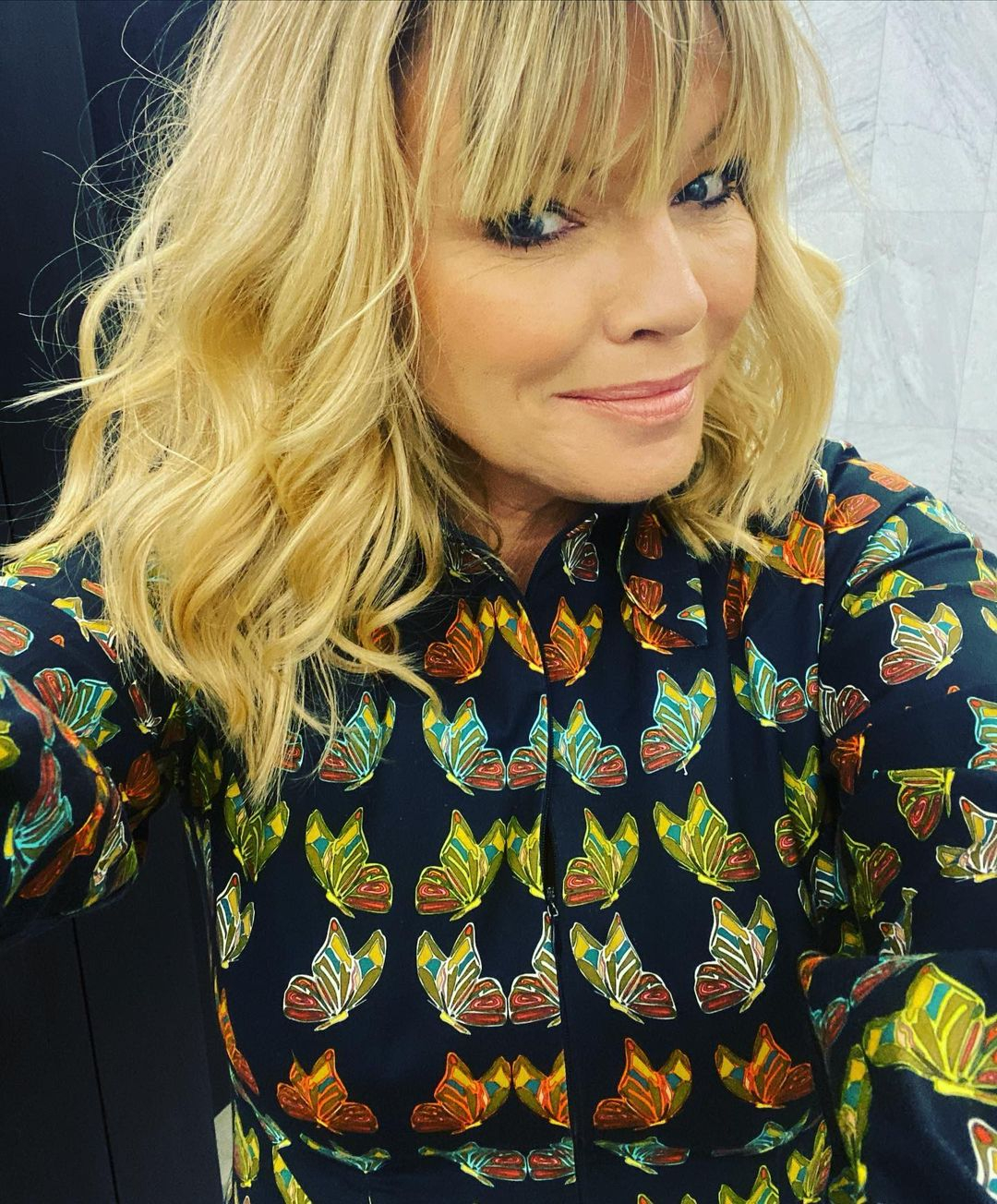 Kate says she now feels she has gotten her identity backCredit: Instagram