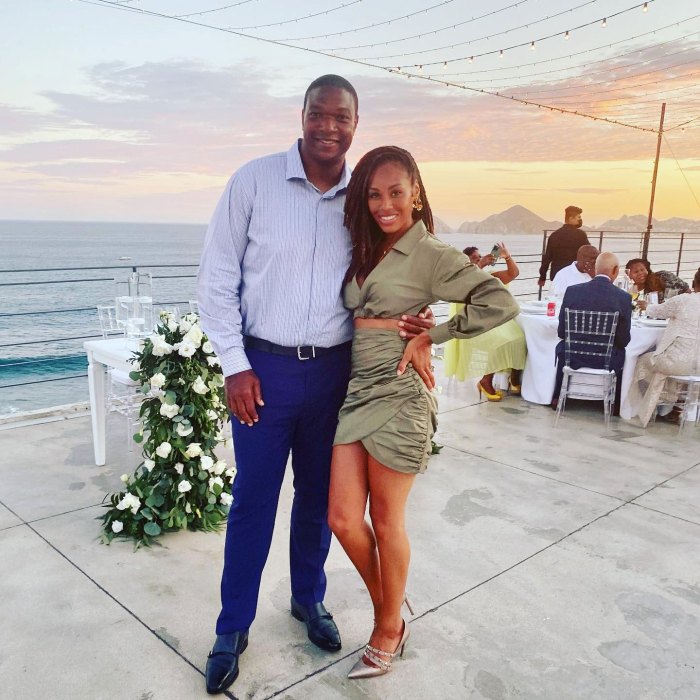 As rumors swirl about their status, Monique Samuels and Chris Samuels have clarified that they have not separated — but admit that they are going through a tough time in their 10-year marriage.

The former Real Housewives of Potomac stars released a lengthy YouTube video on Monday, October 17, after seemingly laughing off a People magazine report that they had split over the weekend.

“It’s no secret that Chris and I have been struggling in some areas of our marriage and anybody who watched Love & Marriage: DC last year, y’all saw the arguments, y’all saw everything that was going on,” Monique, 39, began with Chris, 45, by her side. “It was a lot of confusion, it was crazy building up to that 10-year marker of our marriage and when you’ve been married that long and when you have things that you’re like, ‘Listen, this is being unmet or I’ve been unheard’ you start to get frustrated and it’s like, ‘Oh, my God, is this what life is going to be? I can’t take it anymore.’ So what y’all saw on Love & Marriage: DC last season, it was my cry for help.”

Monique and Chris wed in 2012 and share three kids: Christopher, 9, Milani, 7, and Chase, 3. She noted on Monday that the pair were in individual therapy to work “on their personal issues,” but denied several times that they had split.

“Without further explanation, everyone knows that when you say the words separation, that insinuates a divorce. Are Chris and I getting a divorce? No. We aren’t getting a divorce. Are we going our separate ways? Absolutely not. … Have we filed a legal separation? No. Have we filed for divorce? No. Is there any document that proves any divorce filings? No. Have we separated to the extent of breaking up? No,” the former Bravo star declared. 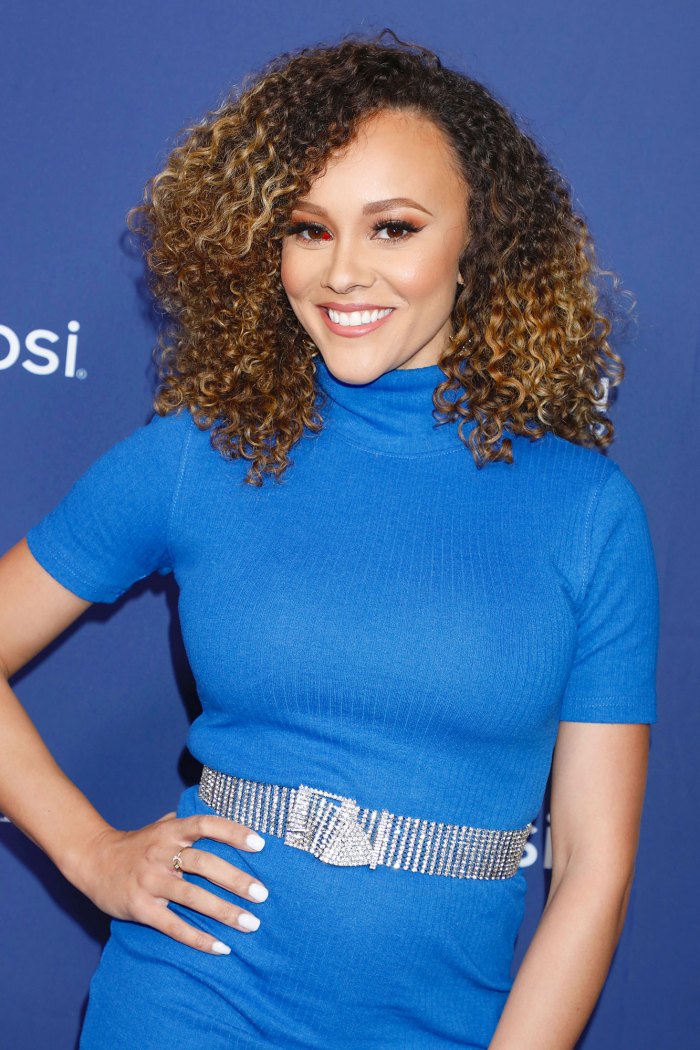 Monique added that she already sees a difference through counseling, noting that season 2 of Love & Marriage: DC will document their progress.

“We decided we were going to spend a couple of nights apart while we were on our counseling journeys. We’ve been communicating a lot better than we have in a long time,” she explained. “We are most definitely still together, we haven’t given up on our marriage, we did not break up and we are not looking to divorce. We are simply trying to be better.”

Chris, for his part, simply noted that it was “very disappointing and it’s a shame that people would put stuff out without fact-checking.”

Before signing off, Monique addressed her former costar Ashley Darby seemingly confirming the split at BravoCon, telling fans at a panel over the weekend that Monique told her she was “going through some personal things” when they recently had lunch.

“A lot of people were trying to throw Ashley under the bus. Ashley is innocent, leave her alone,” Monique said. “She did not start this stuff.”