Celebrating the human body! Miley Cyrus candidly opened up about her sexuality in a new interview — and shared why she prefers female genitalia over male.

“Girls are way hotter. We know this,” the “Plastic Hearts” singer, 28, said on Barstool Sports’ “Call Her Daddy” podcast, which recently aired on SiriusXM’s Barstool Radio. “Everyone, I think, can agree that from ancient times dicks make wonderful sculptures. Other than that, I’m not as interested. I like dicks as art pieces and sculptural. I love the shape. I think it looks really good on a table.” 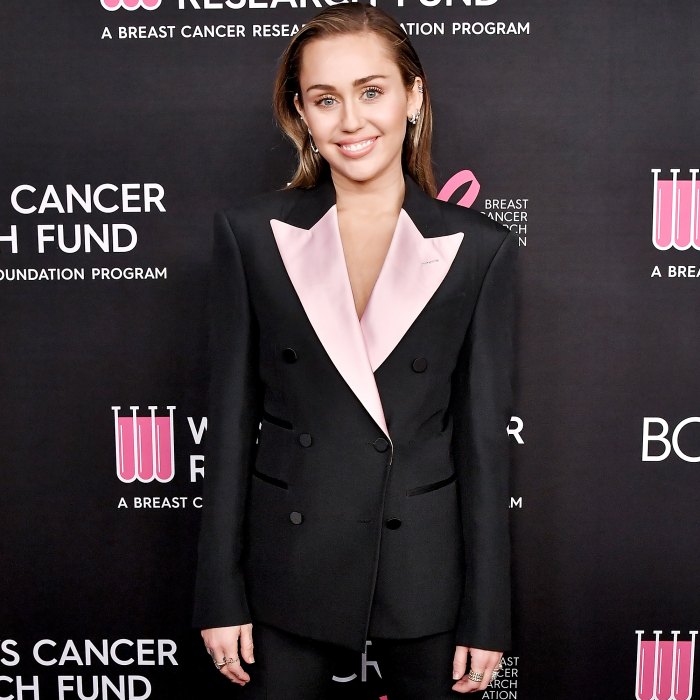 That said, Cyrus stressed that she does not like getting up close and personal with men’s private parts.

“It’s good if it can just get in and go away, because I don’t want it eyeing me up,” she said. “That’s truly how I feel.”

The Hannah Montana alum added, “Everyone knows that tits are prettier than balls.”

Cyrus, who came out as pansexual in 2015, went on to say that “female relationships make more sense” to her, in part because of gender stereotypes. 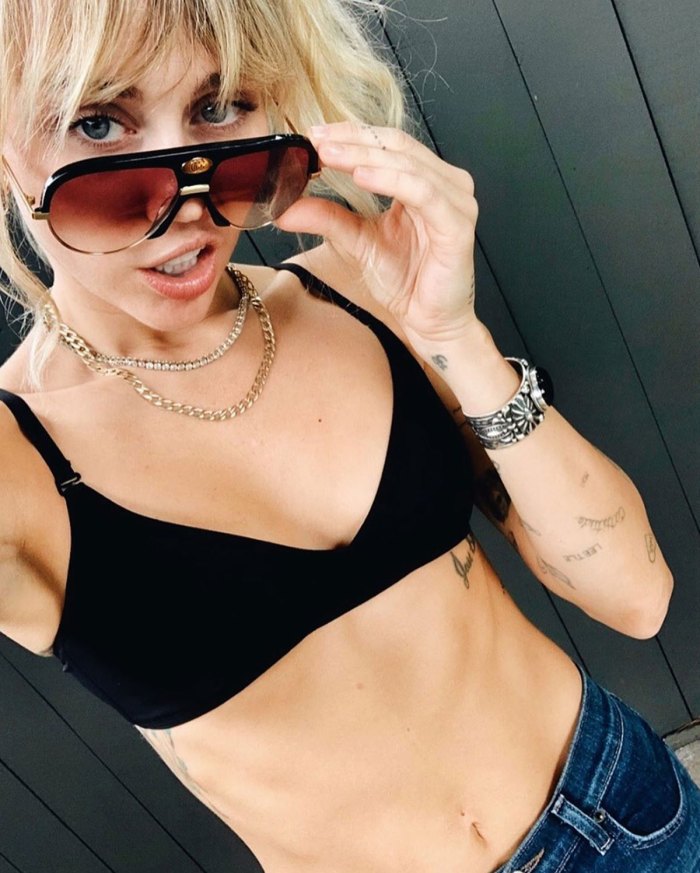 “There’s not going to be this weird thing that I pay for everything and whatever,” she explained. “Like, if I’m going to be with a girl, I’m totally down to be with a boss bitch who’s as successful or more successful than me. That’s cool too. … Even in my relationship with men, a lot of the times, I kind of hold a more dominant space.”

The Grammy nominee was married to her Last Song costar Liam Hemsworth from December 2018 to January 2020. In the midst of their divorce, she dated The Hills: New Beginnings star Kaitlynn Carter from August to September 2019 and fellow singer Cody Simpson from October 2019 to August 2020.

Cyrus revealed in the “Call Her Daddy” episode, which was originally released in August 2020, that Hemsworth, 31, was the first man she went “all the way” with.

The “Midnight Sky” songstress then told listeners that her first-ever hookup involved two other women with whom she went “past first base.” She recalled, “My wig was snatched at, like, age 11. … I was attracted to girls way before I was ever attracted to guys.”