Standing her ground. Meghan McCain came under fire on social media after discussing “identity politics” and representation on The View — but she’s not backing down.

During the Wednesday, March 24, episode of the daytime talk show, the 36-year-old Arizona native claimed that a person’s identity can make a big impact on whether they get hired for a particular job, regardless of whether they’re the most experienced candidate.

“If you have someone more qualified who happens to be a white, straight person — who has more experience in whatever field they’re being nominated for than a minority with less experience — are we in a place where this matters?” McCain argued. “Even if people need money, even if people are qualified to get into Ivy Leagues, race and gender is more important than your skill qualifications [or] the content of your character. It is not what Martin Luther King, Jr. preached. I think this is a very, very slippery slope.” 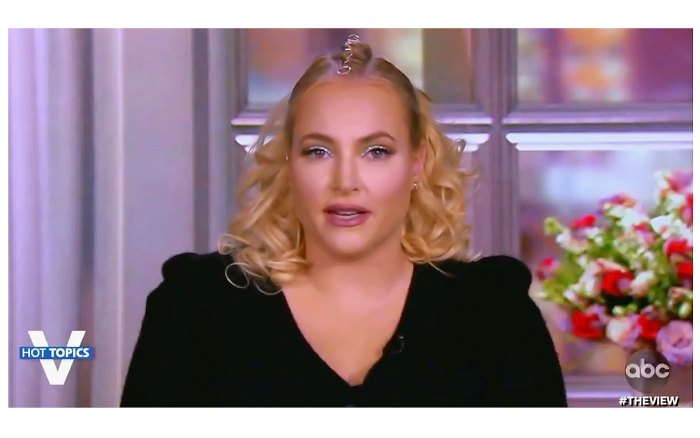 Meghan McCain on ‘The View’. ABC

The former Fox News journalist continued: “The View is 25 years old next year. We’ve only had one Asian-American [person] cohost this show. Does that mean one of us should be leaving because there’s not enough representation? … Is identity politics more important than the qualifications for the job?”

McCain’s point of view quickly went viral, leading some viewers to even question how the Columbia University grad got her job on the panel. “I wasn’t aware she had any qualifications other than being John McCain’s daughter,” one user tweeted, referring to the late senator and veteran who died of cancer in August 2018.

“This would be a great time for them to replace Meghan McCain with an Asian-American,” another viewer wrote.

Despite the flood of negative comments, the columnist defended her position. “There’s no crying in baseball,” she wrote in a since-deleted tweet, referencing Tom Hanks‘ iconic line from A League of Their Own. “I’ve accumulated tough, crocodile skin being in this industry as long as I have. I know who I am and what I believe in this world — just glad I can keep so many (many!!) of you talking and thinking even if it’s that you hate me and my opinions.” 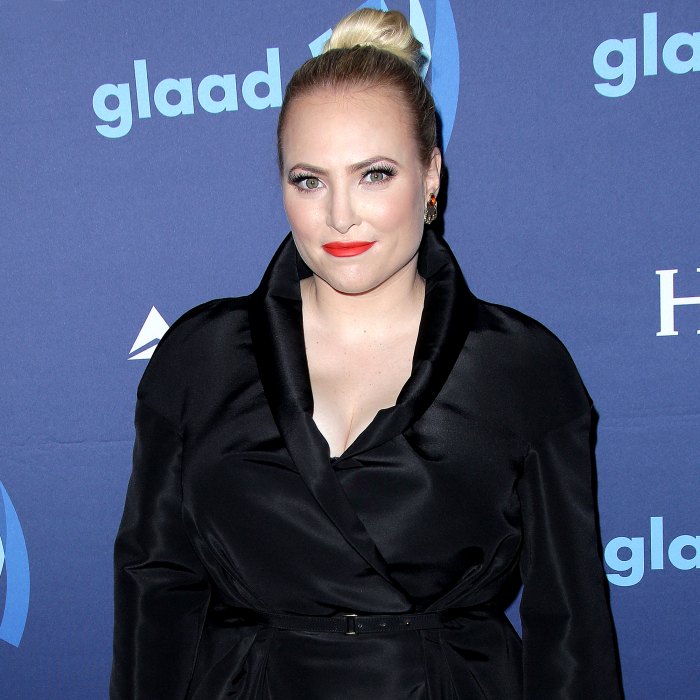 Since joining The View in 2017, McCain has drawn plenty of backlash for expressing her more conservative opinions to fellow cohosts Joy Behar, Whoopi Goldberg and Sunny Hostin. In January 2020, a source exclusively revealed that McCain feels like “a lone wolf” on set.

“It has been really hostile between Whoopi and Meghan all season, and neither one of the ladies cares to hide their feelings,” the insider noted at the time amid reports of tension between the stars. “The negativity has been present since last season and it trickles down to the staffers that work with them.”

Earlier this year, the Dirty Sexy Politics author admitted that it had been “rough” to readjust to the show’s environment after welcoming her daughter, Liberty, with husband Ben Domenech in September 2020.