Meghan Markle and Prince Harry are experiencing similar struggles to those Harry’s late mother, Princess Diana, faced with the royal family, according to a former staff member.

Patrick Jephson, who worked as the late princess’s private secretary and chief of staff, told CNN on Saturday, March 6, the rift between the Duke and Duchess of Sussex and royal household is all too familiar.

“Thirty years ago we were in a comparable situation where rifts were opening up within the royal family and it was starting to escalate,” he shared, alluding to Diana distancing herself from the royal family after she and Prince Charles divorced in 1996. “There were a lot of unhappy people involved then, I’m quite sure there are a lot of unhappy people involved now.” 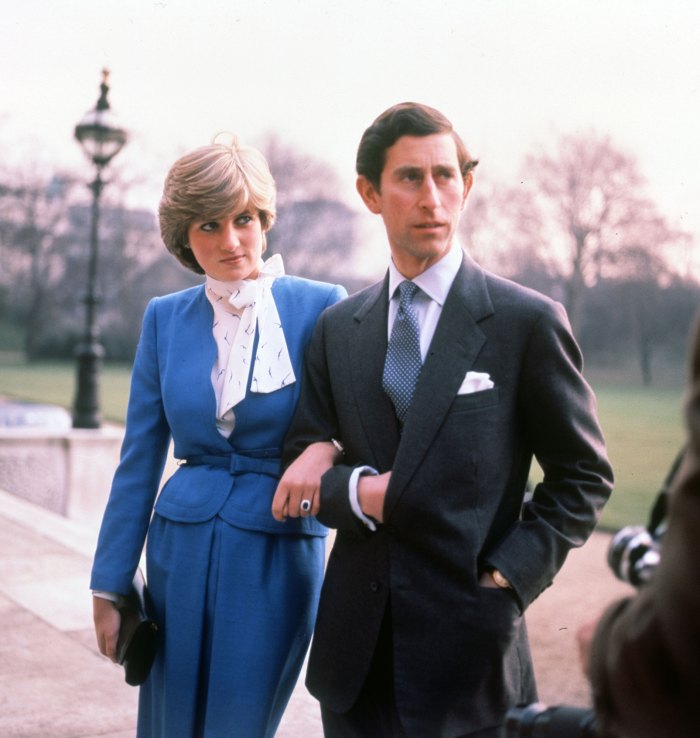 Jephson continued: “First and foremost, we should understand that this is a family rift. It has taken on a lot of the trappings of a big media PR story, but at the heart of this are real people really hurting and I hope that somewhere in the midst of the current back and forth somebody is putting down the seeds for eventual reconciliation, which has to come.”

Speaking on Harry, 36, and Meghan’s decision to speak out in a tell-all interview — which is set to air on CBS on Sunday, March 7 — Diana’s former aide noted, “The precedence for royal interviews of this kind are not very encouraging.”

He told CNN, “Both Prince Charles and Princess Diana, and more recently Prince Andrew, have tried to put their sides of the story on TV through these sorts of interviews and in all cases, it has backfired.”

Jephson said the responsibility to mend the broken relationship between the Royal Air Force veteran, Suits alum, 39, and the royal family falls “with senior palace management.” He suggested Harry’s father, Charles, should get involved, noting that the Duke of Cornwall, 72, has “examples from his own history of how these things can be made worse, and how they can be made better.” 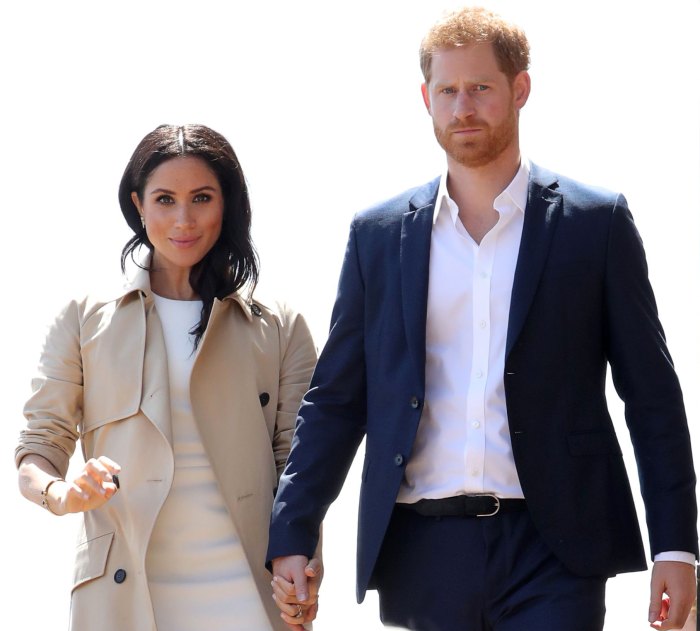 Ahead of the couple’s highly anticipated TV appearance, The Times published an article containing complaints against Markle from former aides. In the March 2 piece, the duchess was accused of bullying aides before stepping down from her duties as a senior member of the royal family in 2020. She has denied the allegations, which Buckingham Palace promised to look further into in a statement released to Us Weekly on Wednesday, March 3.

Despite the drama the accusations have caused, royal correspondent Omid Scobie said in a Friday, March 5, interview with Entertainment Tonight that Harry and Meghan remain close with Queen Elizabeth II and her husband, Prince Philip. He noted that the tell-all could put them in a difficult position with the monarch and her ailing husband, depending on what is discussed.

“It’s a tough one for Harry and Meghan,” the Finding Freedom coauthor said. “They planned this interview before Prince Philip was admitted to the hospital, and, unfortunately, here we are facing the third weekend of him still in the care of the hospital here in London. But for Harry and Meghan, they have kept a great relationship with Philip and the queen.”

Scobie remained optimistic, however. “We heard Harry talking very warmly about his grandfather on James Corden‘s show not so long ago, and I think we’ll hear more of that [during their CBS primetime tell-all],” he told ET.

A recent preview for the interview featured Meghan accusing the British royals of perpetuating untrue stories about her and Harry.

“I don’t know how they could expect that after all of this time we would still just be silent if there is an active role that The Firm is playing in perpetuating falsehoods about us,” she said in the clip, released on Wednesday, March 3. “And if that comes with risk of losing things, there is a lot that has been lost already.”