MEGHAN Markle already has a gift planned to give to her baby if she has a daughter and the story behind it is so sweet.

Any day now, Meghan and Prince Harry will be proud parents to a little boy or girl. 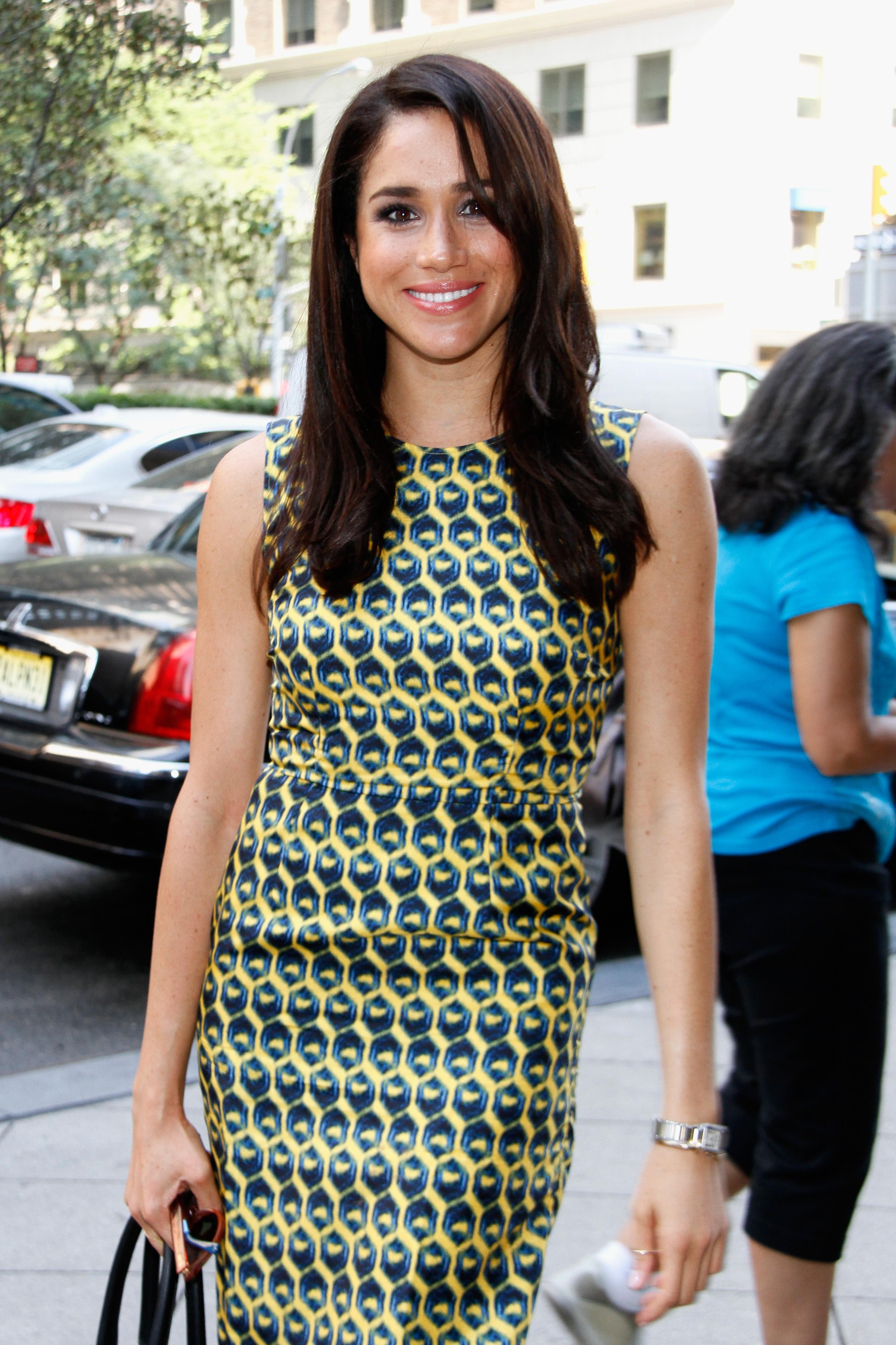 And, if the new baby is a girl, then she is likely to be gifted Meghan’s £4,800 Cartier watch.

Meghan bought the pricey Cartier Tank Française after learning Suits – the television programme she starred in – had been commissioned for a third season.

In 2015, Meghan told Hello: “When I found out Suits had been picked up for our third season – which, at the time, felt like such a milestone – I totally splurged and bought the two-tone version [of the watch].” 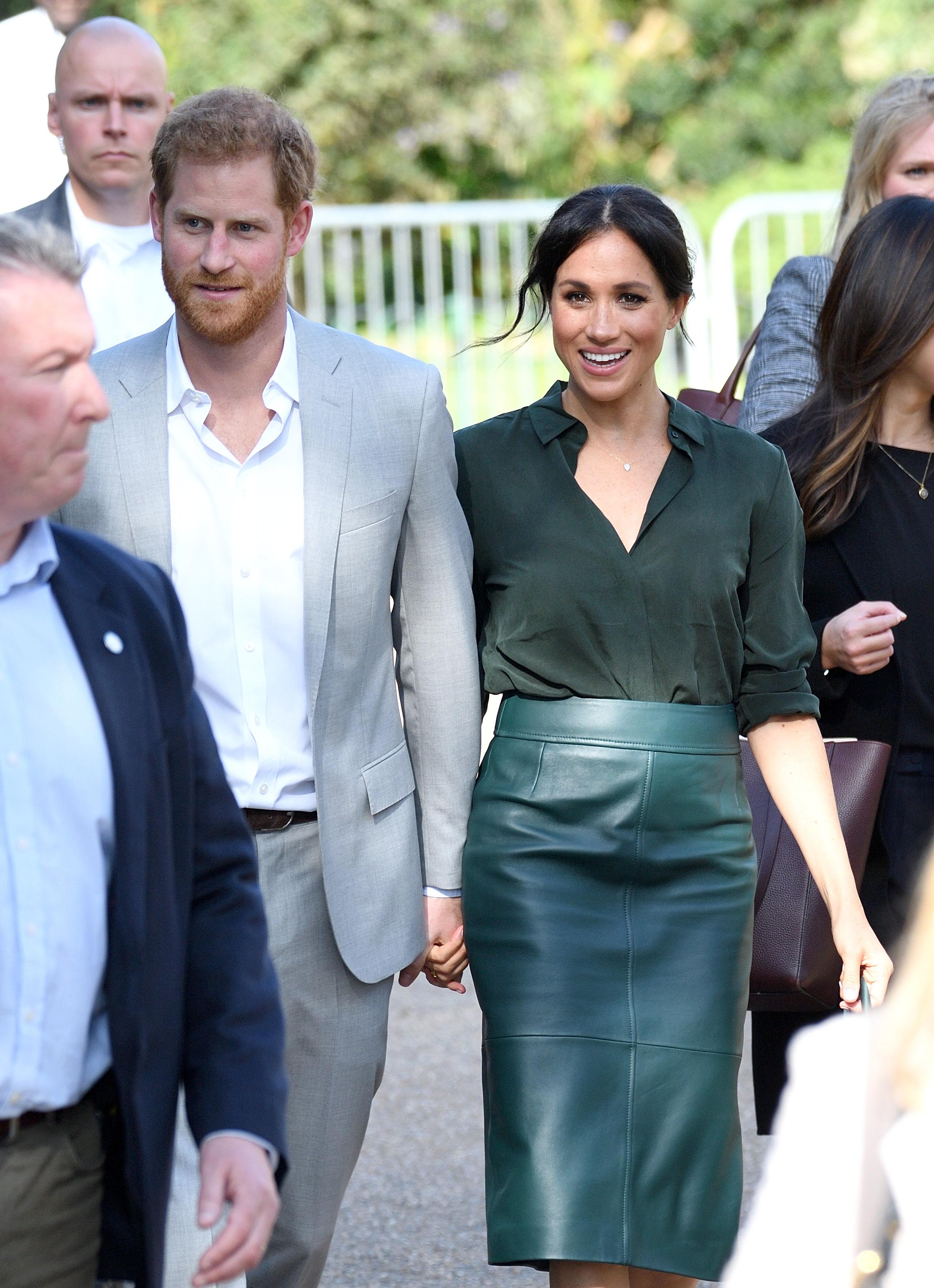 Meghan and Harry, pictured last year, are to welcome a baby any day nowCredit: Getty – Contributor 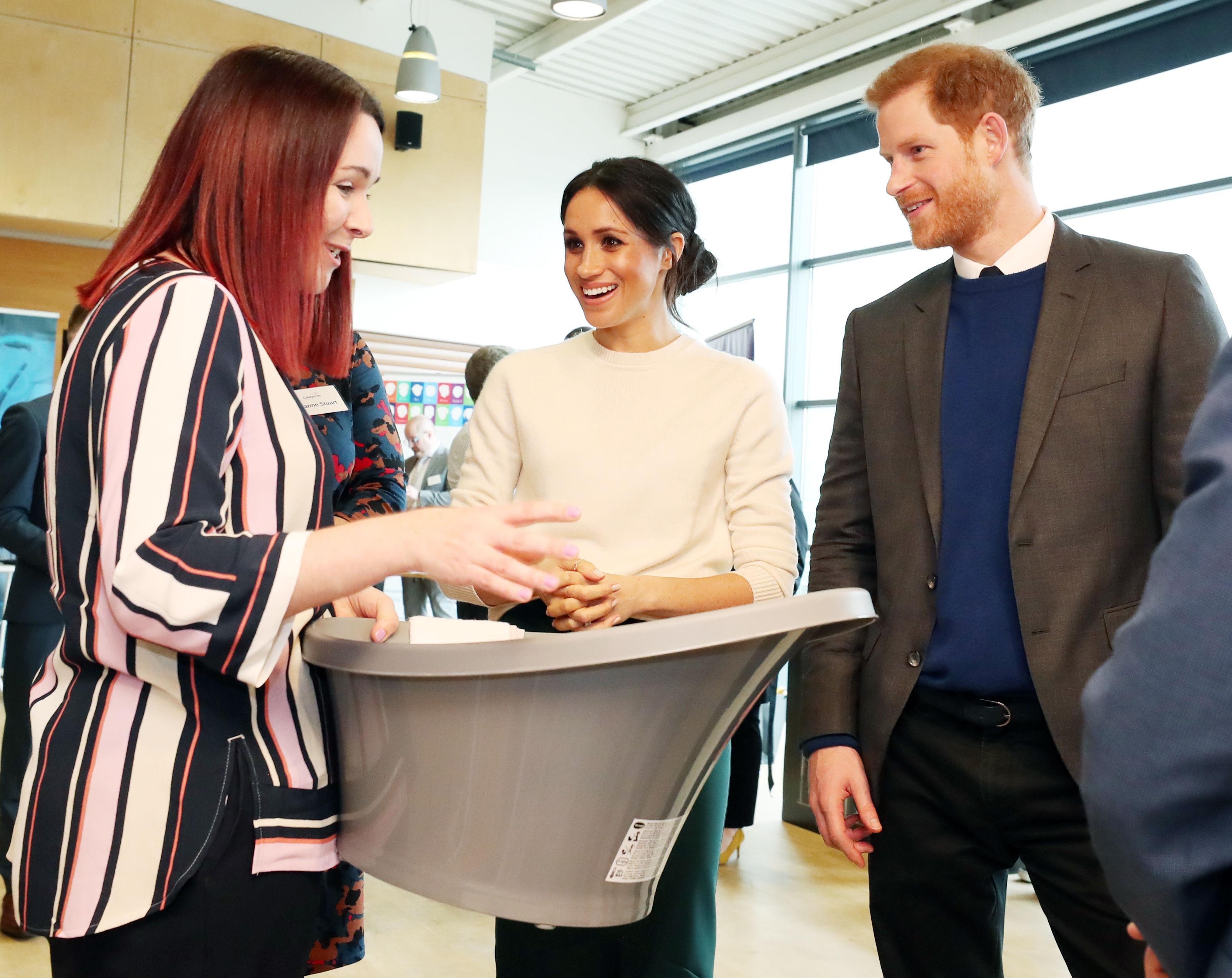 Meghan and Harry were shown baby baths during a Royal event in 2018Credit: PA:Press Association

“And I plan to give it to my daughter one day.

“That’s what makes pieces special, the connection you have to them.”

The new baby is really lucky! 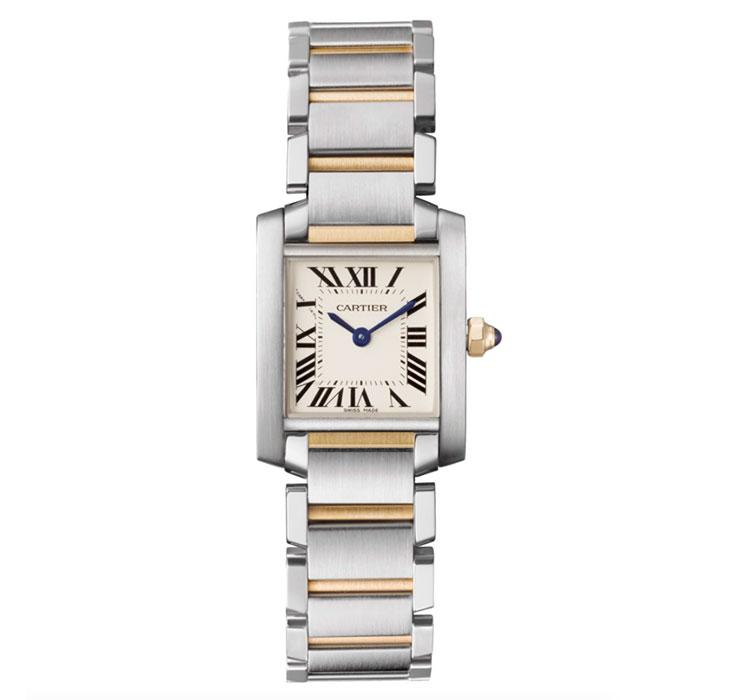 The watch has a sweet message on it saying ‘To M.M. From M.M’ – and she hopes to pass it on to her daughterCredit: Cartier 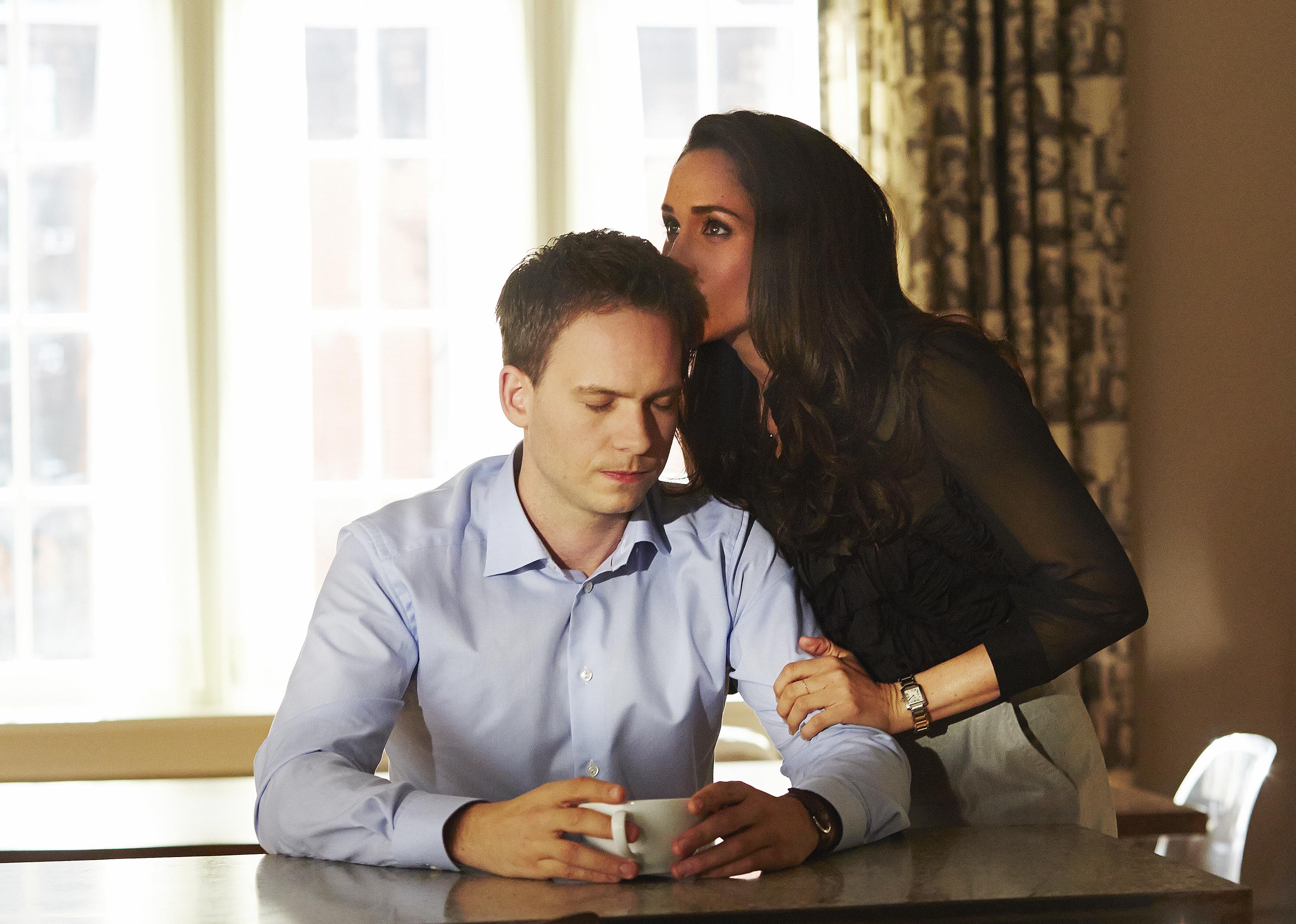 Meghan has worn the watch on her show Suits and bought it when it was renewed for a third seasonCredit: Getty – Contributor

Can Meghan Markle choose any baby name she wants? Protocol for naming the Queen’s grandchildren revealed.

Charlotte Tilbury’s launches Supermodel Brows for your best brows yet