GRACE Dent, 47, is a columnist and regular critic on BBC’s MasterChef.

She chats to Fabulous about her biggest regret, celebrity crush and best qualities. 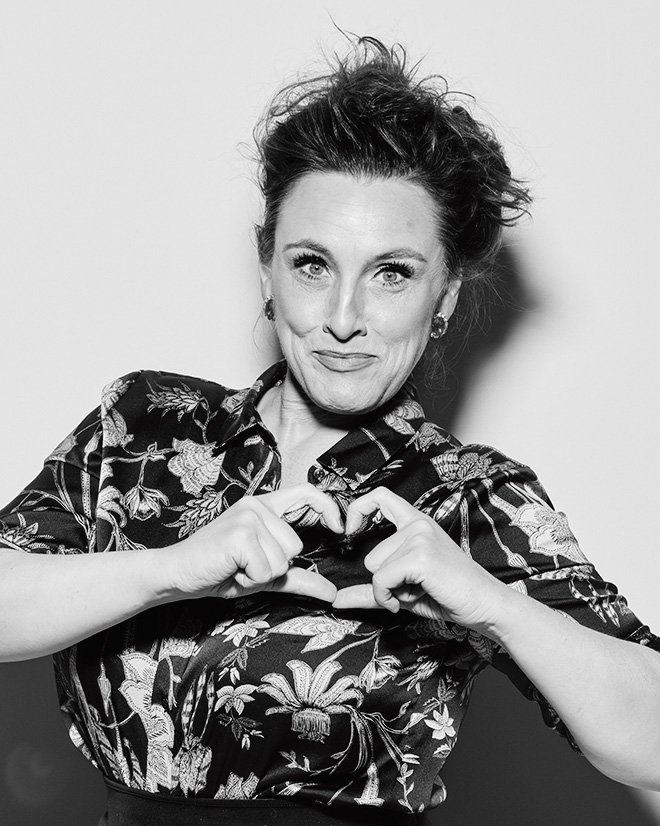 I don’t think I’ve ever had a love of my life, says GraceCredit: LANCTON

Being in a rut. I can handle really big existential crises, like death or illness, but if nobody rings me for two weeks to do something exciting for my career, then I’m really depressed.

I cause mess everywhere, from the minute I walk through the door.

I don’t think I’ve ever had a love of my life, because it feels like I’m investing too much in it. I absolutely love the man I’m with, he’s bloody brilliant. But the idea that he’s the love of my life makes the stakes so high and something might happen to him. I’m jealous of people who can say
that and be so bold.

If everything isn’t working when I’m in high-stress situations on TV or live radio. I try to keep my full Mariah Carey moments to a minimum, though. 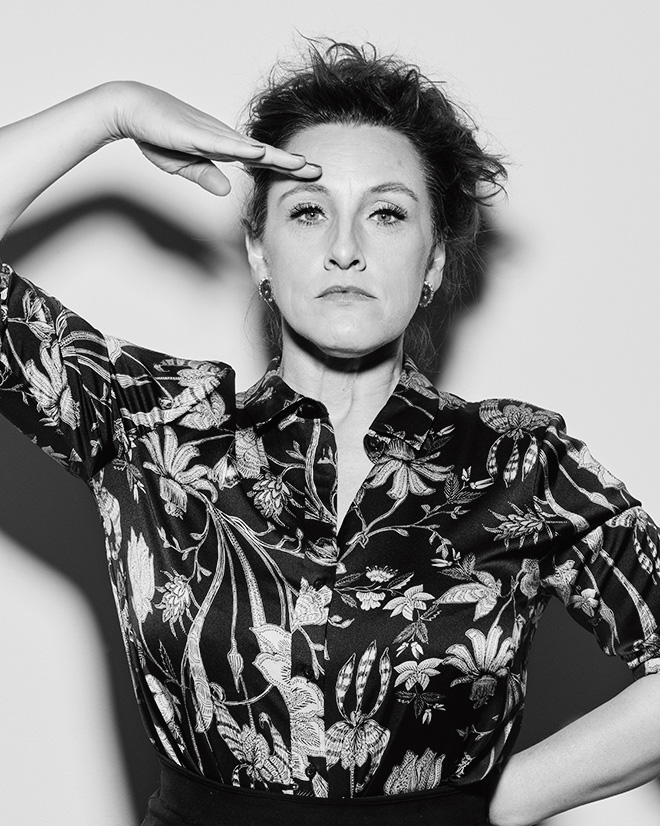 Standing up in my cot at age three and watching my dad put on his army uniform and looking in the mirror.

My little brother David. He’s just a funny bugger and always has been.

My two cats Missy and Gino. The rest of it can burn.

I don’t regret things because life is just a stream of choices. Sometimes I wish I’d learned piano or taken up that offer to sing in that band, but I chose to do other things instead. 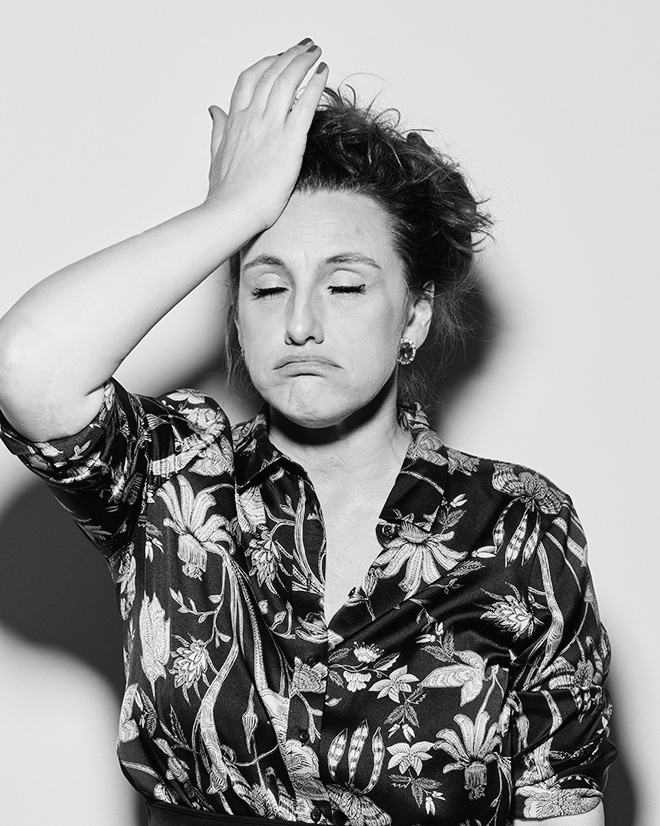 Grace goes on long walks if she wants to relaxCredit: LANCTON

I would go to the reign of Elizabeth I and try to be in her court. I think there was just a load of hot men hanging about trying to court her.

Running Up That Hill by Kate Bush, then I’d switch it to We Like To Party! by Vengaboys, just to mess with everyone’s heads.

A drunk driver hit me on a zebra crossing a few years ago and I was thrown in the air and landed on the pavement. Witnesses said it was like watching a zombie film because I was lying there for a bit then I just sat up! 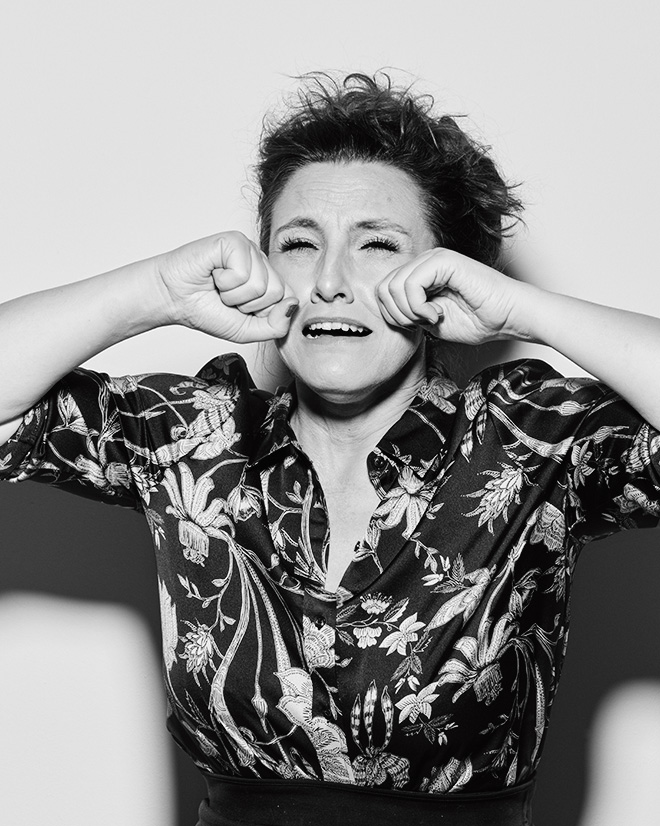 Grace refers to herself as ‘a bit of a headcase’

I go for a really long walk and listen to house music and try to get in the zone.

I’m incredibly soft, funny, empathic and generous with my money. My worst is that I’m a bit of a headcase. Any of my ex-boyfriends would agree!

Who’s the most famous person on your phone?

Tom Parker Bowles, because he’s almost royal, I suppose. Or Reverend Kate Bottley off Gogglebox. We send each other naughty WhatsApps. She’s like my own personal vicar – it’s amazing.