Cloris Leachman, the actress best known for her role as Phyllis Lindstrom on The Mary Tyler Moore Show, died on Wednesday, January 27, Us Weekly can confirm. She was 94.

The Malcolm in the Middle alum passed away of natural causes at her home in Encinitas, California, her rep told Us.,

“Unfortunately the news is true,” Leachman’s manager, Juliet Green, told Us. “It’s been my privilege to work with Cloris Leachman, one of the most fearless actresses of our time.”

Green pointed out that “there was no one like Cloris” and praised the late star for her body of work. “With a single look she had the ability to break your heart or make you laugh till the tears ran down your face. You never knew what Cloris was going to say or do and that unpredictable quality was part of her unparalleled magic,” she continued. 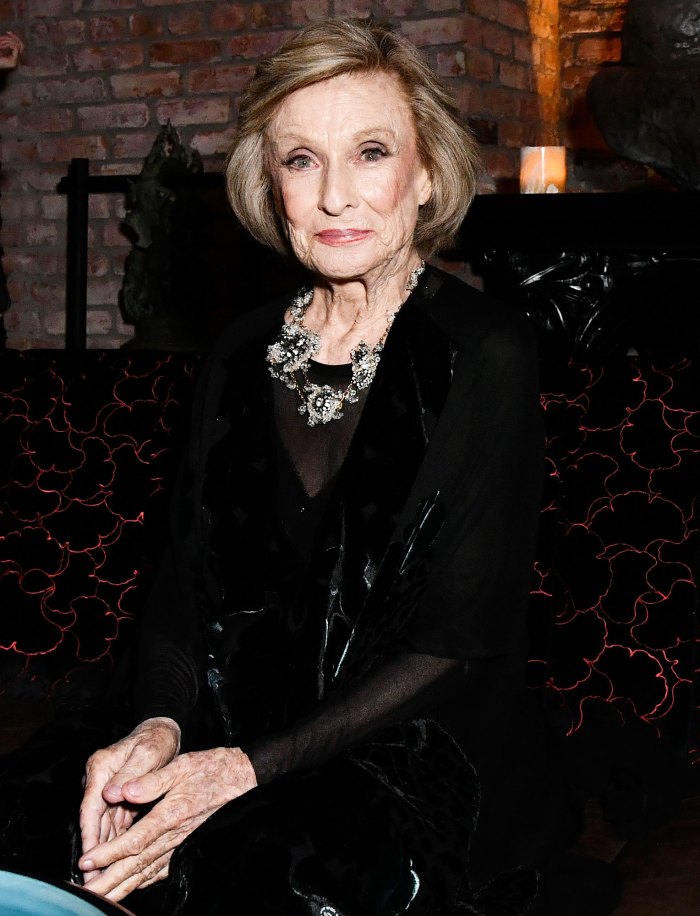 “She loved her children and her grandchildren ferociously,” Green added. “A lifelong vegetarian, she was a passionate advocate for animal rights. The family requests that any donations in her name be made to PETA or Last Chance for Animals.”

Leachman was born in Des Moines, Iowa, in April 1926. She appeared in local children’s plays as a teen and went on to study drama at Illinois State University and Northwestern University. After competing in the 1946 Miss America pageant, she began taking classes at the Actors Studio in New York City.

Leachman made her big-screen debut in 1947’s Carnegie Hall, in which she had an uncredited role as a nightclub patron. The following year, she appeared on Broadway for the first time in a short-lived production of Sundown Beach. Her first credited movie role came in 1955’s Kiss Me Deadly.

In the late 1950s, the actress starred as Ruth Martin in Lassie in addition to having small parts in Gunsmoke and Alfred Hitchcock Presents. She continued to work in TV throughout the ‘60s before starring in the 1971 movie The Last Picture Show, which earned her an Oscar for best supporting actress. 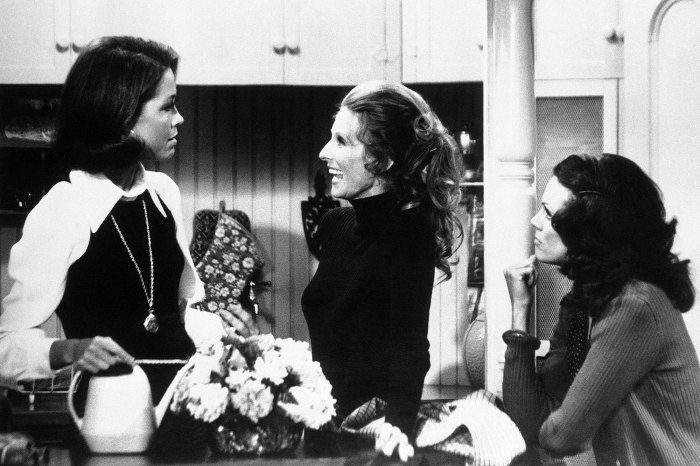 Leachman’s career really took off when she joined the cast of The Mary Tyler Moore Show in 1970. She starred on the sitcom until 1975 and later landed her own spinoff, Phyllis, which aired until 1977. She won Emmys in 1974 and 1975 for playing the self-centered character.

The funnywoman starred alongside many big names throughout her seven-decade career. She worked with Paul Newman in 1956’s The Rack and 1969’s Butch Cassidy and the Sundance Kid, and appeared in three Mel Brooks films: 1974’s Young Frankenstein, 1977’s High Anxiety and 1981’s History of the World, Part I. More recently, she starred in 1993’s Double, Double, Toil and Trouble with Mary-Kate and Ashley Olsen.

Leachman also had roles in TV shows including The Facts of Life, Promised Land, Touched by an Angel, The Ellen Show, Malcolm in the Middle and Raising Hope. She was inducted into the Television Academy Hall of Fame in 2011.

The animal rights activist became the oldest celebrity to ever compete on Dancing With the Stars when she joined the season 7 cast in 2008. She finished in seventh place with her pro partner, Corky Ballas.

Leachman is survived by her sons Morgan, Adam and George, daughter Dinah, six grandchildren and one great-grandchild. She was predeceased by her ex-husband, George Englund, and their son Bryan.

TMZ was the first to report the news.