It’s over! Mary-Kate Olsen and Olivier Sarkozy are officially divorced, Us Weekly can confirm.

The designer, 34, and Sarkozy’s case was disposed by the New York Supreme Court on Monday, January 25. This means the judge signed off on the pair’s settlement agreement and their divorce has been granted.

The news came less than two weeks after the exes reunited on January 13, for a virtual hearing to sort out the details of their separation. 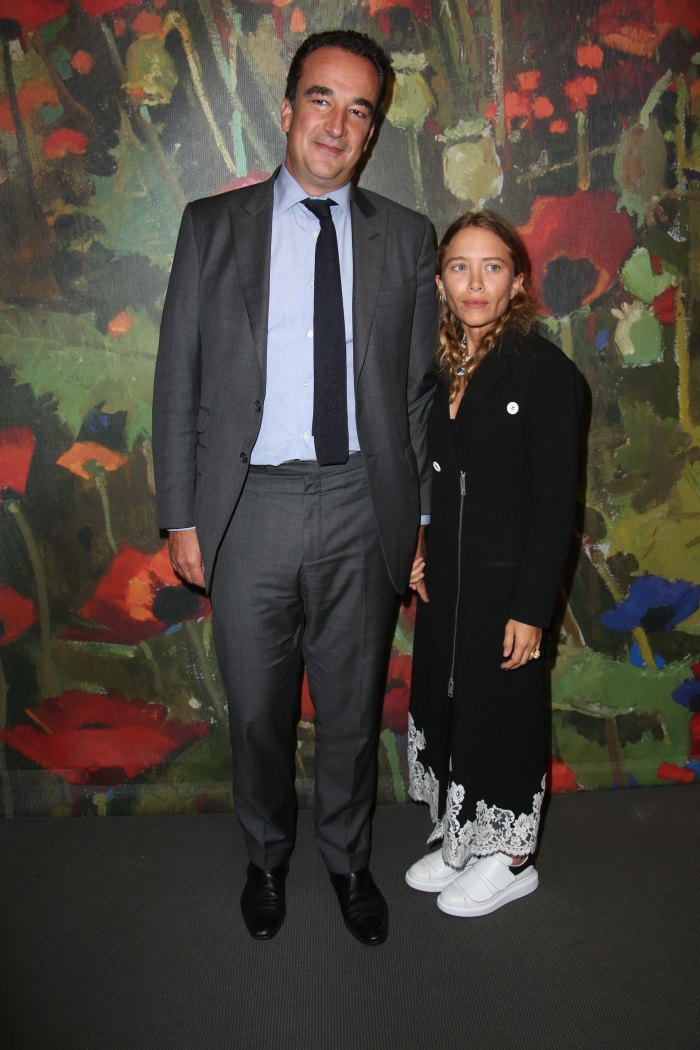 Olivier Sarkozy and Mary-Kate Olsen at the 26th annual Take Home a Nude art party and auction to benefit the New York Academy of Art at Sotheby’s in New York on October 11, 2017. MediaPunch/Shutterstock

“So, we have reached a final agreement,” Sarkozy’s attorney Michael Mosberg said to the judge during the Zoom hearing, which lasted 20 minutes. “And we appreciate the time and latitude that you’ve given us. … It’s been incremental, but we continue to make forward progress.”

He noted that the duo just needed to “revise the agreement” before sending it to the court. “The deal is now done,” he added.

The Full House alum’s lawyer, Nancy Chemtob, reiterated his points, saying, “We’ve been working very hard and we appreciate the court’s time and the adjournments, and we do have a settlement, and we will be able to get that signed and executed, as Mr. Mosberg said, by next week. All issues are resolved.”

The judge concluded: “So, everyone is clear that if we get the agreement, you don’t have to see me, which as much as I enjoy seeing everyone here, I think you would all prefer to be done with this. Let’s get it done. File the papers and let’s get them divorced. I think that’s the same objective for all of us.”

The Sherman Oaks, California, native, who married Sarkozy, 51, in November 2015, signed a petition for divorce in April 2020, but her motion was stalled amid the coronavirus pandemic, with New York City courts briefly shutting down, which led to a backup in cases being heard.

Olsen then filed an emergency order to end her five-year marriage the following month, but a judge rejected the bid.

A source exclusively told Us at the time that the former child star had an “ironclad prenup” ahead of the divorce proceedings. “Her business interests and fortune are protected,” the insider added.

The former actress owns and operates The Row clothing line and contemporary fashion label Elizabeth and James alongside twin sister Ashley Olsen. The pair also have an estimated combined net worth of $500 million from their film and TV careers among other business ventures.