Married at First Sight’s Stacia Asked Nate for a Divorce

The struggle is real. Stacia Karcher and Nate Barnes provided viewers with some of the sexiest Married at First Sight moments yet, but the season 15 Where Are They Now? special reveals that the lovebirds are struggling — and on the verge of a split.

“I asked Nate for a separation … Well, a divorce, I guess,” Stacia tells her mother, Stacy, in Us Weekly‘s exclusive clip from the Wednesday, November 16, episode. 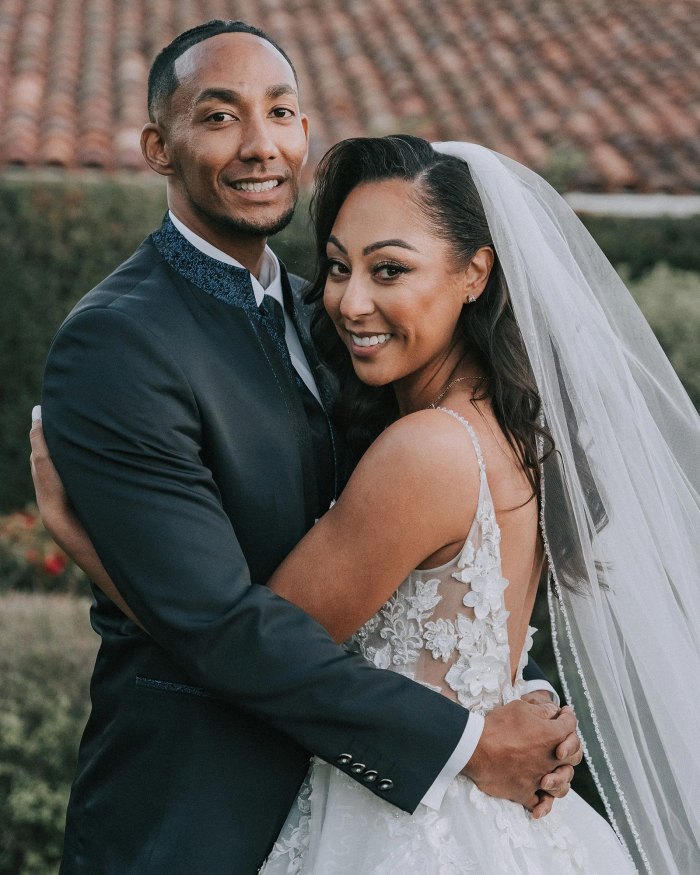 Stacia can’t give a straight answer. “I don’t know,” she admits. “I came into the experience wanting to move at a faster pace and be OK with that. Like, I don’t think anybody should’ve came into this process like, ‘Oh yeah, I want to get married to this stranger but I wanna move slow now.’ I’m like ‘OK, so why did we get married then?’”

The two struggled throughout Married at First Sight season 15. Though their sexual chemistry was off the charts, Nate was resistant to the idea of moving in together and didn’t have the same timeline for children. Stacia said she wanted a family ASAP while Nate wanted to build their “emotional connection.” In the MAFS reunion special, they said they were living at both his place and hers, alternating every few weeks, which Nate claimed was “healthier” for them.

In Us‘ clip, Stacia’s mom goes on to remind the entrepreneur that she’s unique. “You have to realize your pace is a lot different than normal paces,” Stacy says. “You know what you want and you’ll go after it, and a lot of people aren’t there.”

The newlywed wonders if she should find someone who matches her pace. “Do I stay with somebody who’s not there and be anchored down?” she asks.

Her mother tells her that it’s all about perspective. “You can interpret it as ‘anchored down,’ or ‘do I want to stay with this person and help develop this relationship?’” Stacy explains.

“But I did everything to try and make it comfortable for him,” the bride reasons. “Like, after Decision Day, I moved all my stuff into his studio. So we did that for a little while until he told me to leave because he needed space, just under two weeks ago. And I haven’t seen him since.”

She says that Nate is aware she isn’t fulfilled but doesn’t do anything to change his behavior. “There’s no change that has happened for me to be fulfilled because [Nate is] still closed,” she explains.

“So what would you say if I told you Nate called me?” her mother asks.

Did Nate’s call save his marriage? Viewers will have to tune in to find out what Stacia’s reaction is. The Married at First Sight: Where Are They Now? special airs on Lifetime Wednesday, November 16, at 8 p.m. ET.