Mariah Carey’s sister, Alison Carey, filed a lawsuit against the singer over allegations made in her memoir, The Meaning of Mariah Carey, Us Weekly confirms.

Alison, 58, said in court documents filed in New York on Monday, February 1, and obtained by Us that she “will demand an amount no less than $1.25 million” from Mariah, 50, for the “intentional infliction of emotional distress caused by statements” in the book, which was published in September 2020.

In the chapter titled “Dandelion Tea,” the pop diva detailed her rocky relationship with her older sister. She claimed that Alison “drugged” her with a Valium tablet when Mariah was 12 and later put her in a situation where Alison’s then-boyfriend “forced a hard kiss” on Mariah in his car with a “handgun resting against his thigh.” The Grammy winner also alleged that Alison once threw a cup of “boiling-hot tea” on her, leaving her back “splattered with third-degree burns.” 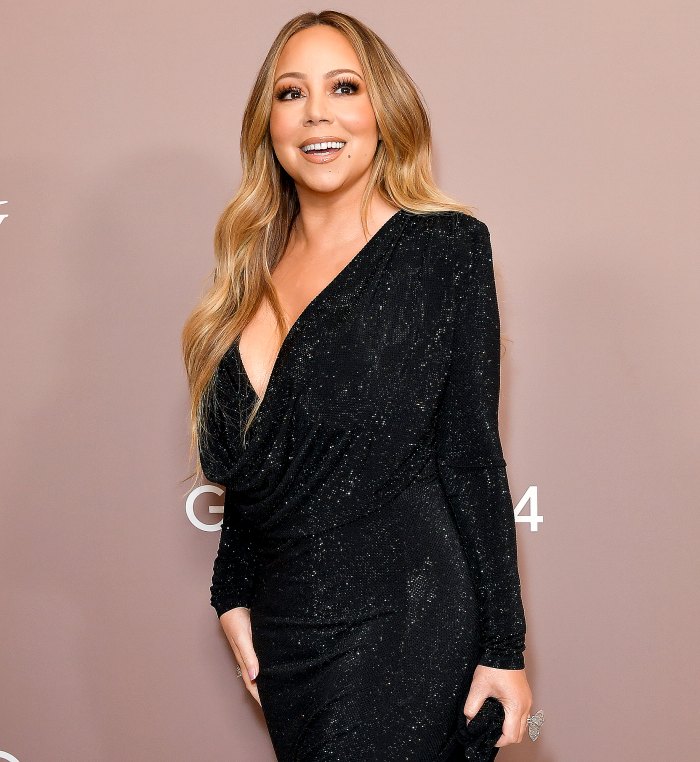 “I know my sister was deeply wounded,” Mariah wrote in her memoir. “She is the most brilliant and broken person I have ever known. I may never understand what hurt her so badly that it made her hurt others in return, but to me, she was her own most permanently damaged victim.”

Alison said in her court filing on Monday that her sister “presented no evidence to substantiate these serious allegations,” alleging that Mariah “used her book to humiliate and embarrass [Alison] as stories about the memoir appeared in newspapers around the world, on TV and across the internet.”

Alison — who said she was diagnosed with post-traumatic stress disorder, anxiety and depression — called Mariah’s claims “cruel and outrageous” and blasted the hitmaker for using her “status as a public figure to attack her penniless sister.” Alison claimed in the lawsuit that she has “become severely depressed and uncharacteristically tearful since the publication of [Mariah’s] book and now struggles, after a long time clean, with alcohol abuse.”

While promoting her memoir, Mariah told Vulture in August 2020 that she was so estranged from her “ex-sister” and her “ex-brother,” Morgan Carey, that she would not even speak Alison’s name; she referred to her as “A.D.” instead. However, the “Hero” songstress did not rule out a potential reconciliation one day.

“I have forgiveness in my heart, and so I forgive them, but I am not trying to invite anybody to come hang out over here,” she told the website at the time. “I think they’re very broken, and I feel sad for them.”

Us Weekly has reached out to Mariah’s rep for comment.

Covid vaccine UK: 10 million doses in total have been given