Telling her side. Larsa Pippen opened up about her relationship with Malik Beasley, revealing that she was aware of his marital status before they began seeing each other.

“We had spoken about it,” Pippen, 46, said on the Saturday, February 13, episode of Hollywood Unlocked With Jason Lee. “It wasn’t a secret.”

The former Real Housewives of Miami star was first linked to Beasley, 24, in November 2020. He was married to Montana Yao at the time but Pippen claimed that the basketball player was no longer with his estranged wife when their romance began.

“I googled them when I first met him — they weren’t together,” she said. “They had issues before. It had nothing to do with me, so I wasn’t thinking anything about it.” 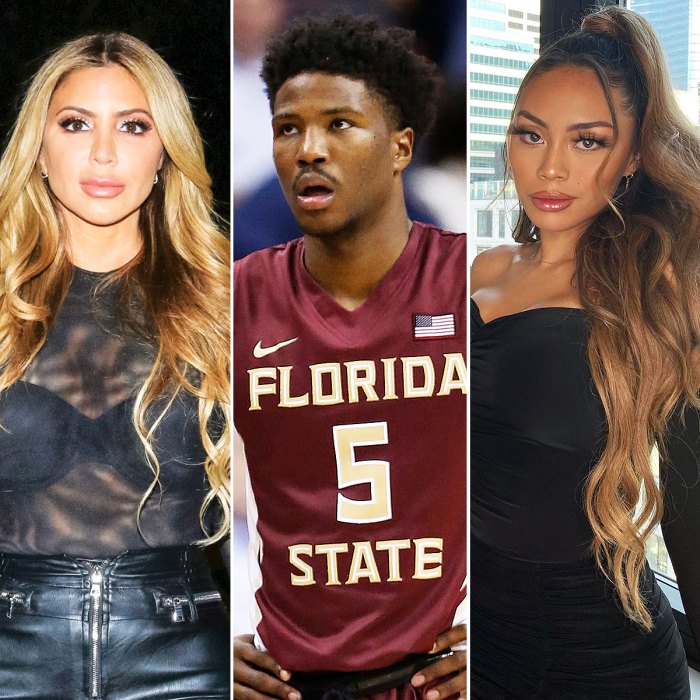 The Chicago native insisted that “if you spent a minute googling their situation, it wasn’t the ideal situation, way before me.”

Pippen said that after her own split with Scottie Pippen in 2018 — after getting back together two years prior — she understands that some relationships are done before they are legally over.

“I know a lot of people that are married and exiting. I’ve played that part,” she explained. “So for me, if you’re not being shady and you’re telling me all your stuff, I’m going to believe you.”

The former Bravo personality added: “A lot of people are not happy in their situations and they don’t want to jump ship until they see someone they like. You don’t want to just shake your kids up. You’re in a state of living in the same place, but not really together.”

Larsa and Beasley’s romance made headlines after photos of them holding hands surfaced in December 2020. Once the PDA-filled snaps made it to social media, Yao, who shares son Makai with the Minnesota Timberwolves player, took to social media claiming that she didn’t “even know this man.”

The 23-year-old model, who wed Beasley in March 2020, filed for divorce less than a week after the photos broke. Looking back at the controversy, Larsa said that she does regret how public her relationship became when it was still in its early stages.

“I wish that wouldn’t have happened. What’s the point of taking a beating over a guy I had just started talking to?” she said on Saturday. “I just feel like I need to do a better job of not being public with my situation. I wasn’t trying to be public with this situation, but it just went and happened that way.”

The mother of four, who shares Scotty Jr., 20, Preston, 18, Justin, 15, and Sophia, 12, with her estranged husband, 55, noted that “everyone eventually moves on,” which is what she and Beasley have tried to do. 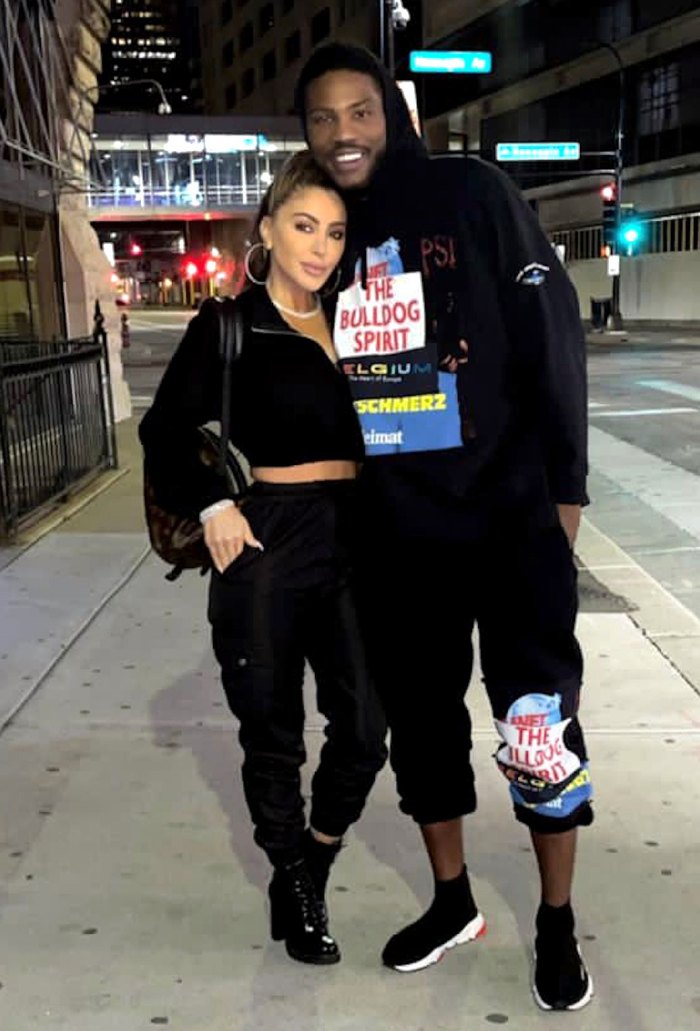 Last month, Beasley’s attorney told Us Weekly that “Malik looks to put this matter behind him,” regarding his relationship with Yao. The former Miss Malibu Teen USA, however, is not ready to put the drama to rest.

Yao’s attorneys told Us in a statement in January that Beasley’s assessment “omits the fact that Mr. Beasley forgot to inform Montana Yao, his long-time partner and wife, of his plans to leave his family ‘behind.’ Instead, he put Montana and their young son out of the family home while he stayed behind to live there with friends.” They also claimed that Beasley had only contributed $800 toward the care of the couple’s son.

Beasley’s lawyer responded to Us: “It is unfortunate that counsel for Montana Yao has elected to misrepresent facts in the media to seek sympathy, while omitting the fact his client demanded an outrageous and obscene amount of money for not only her, but for her mother, as an apparent bounty for an eight-month marriage. This is a cautionary tale for NBA players, who run great risk of situations like this which we must now mitigate in a court of law.”

Yao’s attorney fired back, saying, “Mr. Beasley’s latest statement is false from beginning to end. There is a ton of information the world, and more importantly the NBA, doesn’t know that will be coming out in the very near future.”