Getting messy! Malik Beasley has called his and estranged wife Montana Yao’s son’s paternity into question amid their divorce, Us Weekly can confirm.

Yao, 22, filed for divorce from the NBA player, 24, in December, days after Beasley made headlines for his PDA-filled outing with Larsa Pippen while they were still married. On Monday, March 29, a Minnesota court ruled on “temporary” requests made by Yao while Beasley motioned to prove the paternity of the pair’s 2-year-old son, Makai.

According to the filing, Beasley “now contests paternity” and has already taken the test to learn whether he is the biological father of Makai. “[The] results of those tests are unknown as of the date of this Order,” the documents, obtained by Us, state.

The estranged couple welcomed Makai in March 2019, one year before they tied the knot. According to the court docs, Yao “contends that Husband [Malik] is the biological father of the child but no Recognition of Parentage has been signed and Husband has not otherwise been adjudicate the child’s father.” 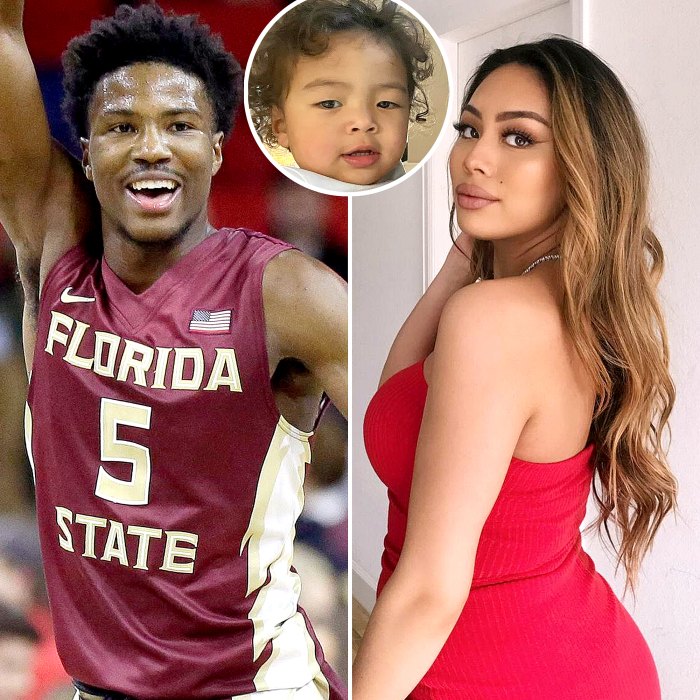 The Minnesota Timberwolves player’s attorney, Steven A. Haney, exclusively told Us in a statement on Tuesday, March 30, that the paternity test was “taken last week.” He added: “Given the facts and circumstances surrounding these parties’ relationship and lifestyle it would have been negligent not to have one performed. If he is deemed the biological father, he will comply with the order or the court. The Order was contingent upon paternity being established.”

The model’s rep told Us exclusively on Tuesday that her estranged husband “did want a paternity test and took the test” already. “Montana’s taking Makai to get one tomorrow [March 31],” the rep explained. “It’s comical for her that he has requested a paternity test because this entire time on social media he has claimed Makai to be his son and he knows it’s his son.” 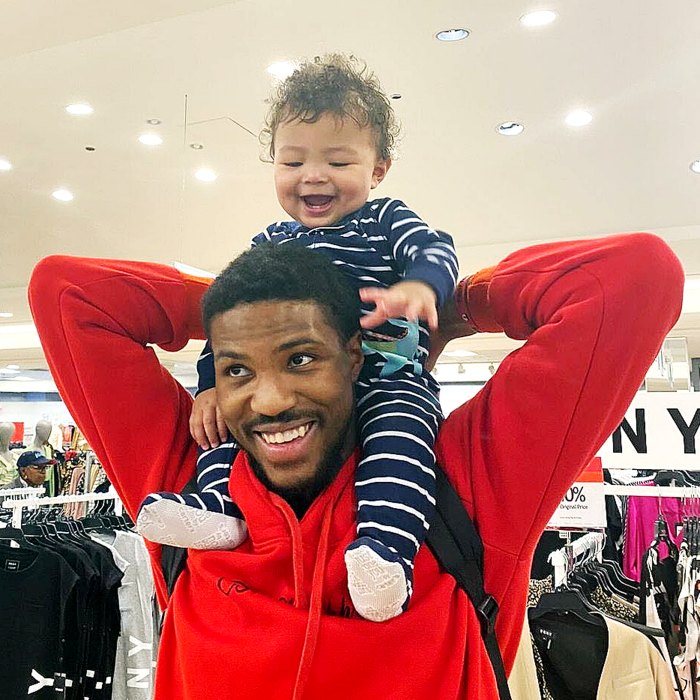 Yao’s request for a $15,000 advance from the duo’s marital estate has been deferred. She was also denied her request for $20,000 to pay her attorney’s fees.

The basketball player and his estranged wife made headlines in December after photos of Beasley holding hands with Pippen, 46, from November 2020 surfaced. After saying “I don’t even know this man,” Yao filed for divorce on December 8.

The following day, she claimed via her Instagram Story that she was “told to leave our family home 10 days ago, and just like you all I’m pretty confused.”

Beasley’s attorney told Us in January that “Malik looks to put this matter behind him,” but Yao wasn’t going down without a fight.

“Mr. Beasley forgot to inform Montana Yao, his long-time partner and wife, of his plans to leave his family ‘behind,’” Yao’s attorneys claimed in a statement at the time. “Instead, he put Montana and their young son out of the family home while he stayed behind to live there with friends.”

The California native’s lawyers claimed that Beasley “has only contributed $800 toward the care of their son,” saying that Yao gave up her modeling career to focus on their family.

Beasley’s lawyer responded to Us: “It is unfortunate that counsel for Montana Yao has elected to misrepresent facts in the media to seek sympathy, while omitting the fact his client demanded an outrageous and obscene amount of money for not only her, but for her mother, as an apparent bounty for an eight-month marriage.”

Yao’s attorney fired back, telling Us, “Mr. Beasley’s latest statement is false from beginning to end. There is a ton of information the world, and more importantly the NBA, doesn’t know that will be coming out in the very near future.”

Pippen, for her part, commented on her relationship with the athlete in February, claiming, Beasley’s marital status wasn’t a “secret,” and their marriage was already over before she went on a date with him.

“They had issues before. It had nothing to do with me, so I wasn’t thinking anything about it,” the former Real Housewives of Miami star said on Hollywood Unlocked With Jason Lee. “If you spent a minute googling their situation, it wasn’t the ideal situation, way before me.”