Putting in the work. As one of the few couples still together after tying the knot moments after meeting, Jamie Otis and Doug Hehner are Married at First Sight‘s season 1 success story, but the two have hit a rough patch.

Jamie, 35, and Doug, 37, opened up on Tuesday, August 10, about their struggles when they shared a photo of them crying in each other’s arms via Instagram. Jamie, in turn, explained that they’re working with a therapist.

“We’re not giving up on each other — not now, not ever,” she promised in the caption.

However, “sitting in the car in a random parking lot crying-like the hard ugly cry with snotty noses & hiccups” wasn’t in her plans for the day. She revealed that a call with their marriage counselor took a turn.
⁣
“It started w anger, yelling, blaming..but ended w us holding each other & trying to figure out our next steps TOGETHER??…gosh, a good therapist is everything!” the Wifey 101 author shared.

Though Jamie didn’t indicate what caused the showdown therapy session, the couple has been open with fans about their trust and abandonment issues. They’ve also struggled with fertility. Jamie has suffered multiple miscarriages and hasn’t shied away from detailing her grieving process.

The personal photo wasn’t intended to be shared with her followers initially. The mother of two explained that she wanted to post “body positive” photos with captions about finding “confidence, love, & strength from within…but honestly, right now I feel like that just isn’t my own reality.⁣”

The nurse decided that posting about confidence after such a traumatic therapy session “feels so fake and wrong.⁣”

Instead, the “Cool Parents. Hot Marriage.” podcast cohost explained that she’s ready to do the work to save her seven-year marriage.

“I’m a fighter. I have been since the day I was born & my mama had plans to adopt me out,” the Married at First Sight: Couples’ Cam star recalled. “The couple was at the hospital ready to take me home but my mom said she took ‘one look’ at me and knew she had to keep me.”

⁣
As a born-fighter, Jamie said she’s more than willing to give it her all. “I will fight for my family! I mean, sometimes more than they even want me to…??⁣,” she explained. “But right now, I’m fighting for my marriage. For my children. For ME.?❤️⁣”

The rough patch between the pair, who married in 2014, started months ago. The couple first opened up about their latest issues in a May episode of their podcast with life coach Dr. Gertrude Lyons.

“I’m in a rut here and I’m begging for help in every aspect of my life … I’m angry and sad and hurt and I don’t know what to do,” the Bachelor alum explained at the time. ”I literally have to manage every aspect of our life. … Needless to say, we’re obviously working on our marriage. I’m just at a loss. I feel completely deflated.”

Jamie and Doug said “I do” during the first season of Lifetime’s Married at First Sight. They share daughter Henley, 3, and son Hendrix, 15 months. The two wrapped up their emotional day by swimming with the kids in the pool, which Jamie shared videos of via her Instagram Story. 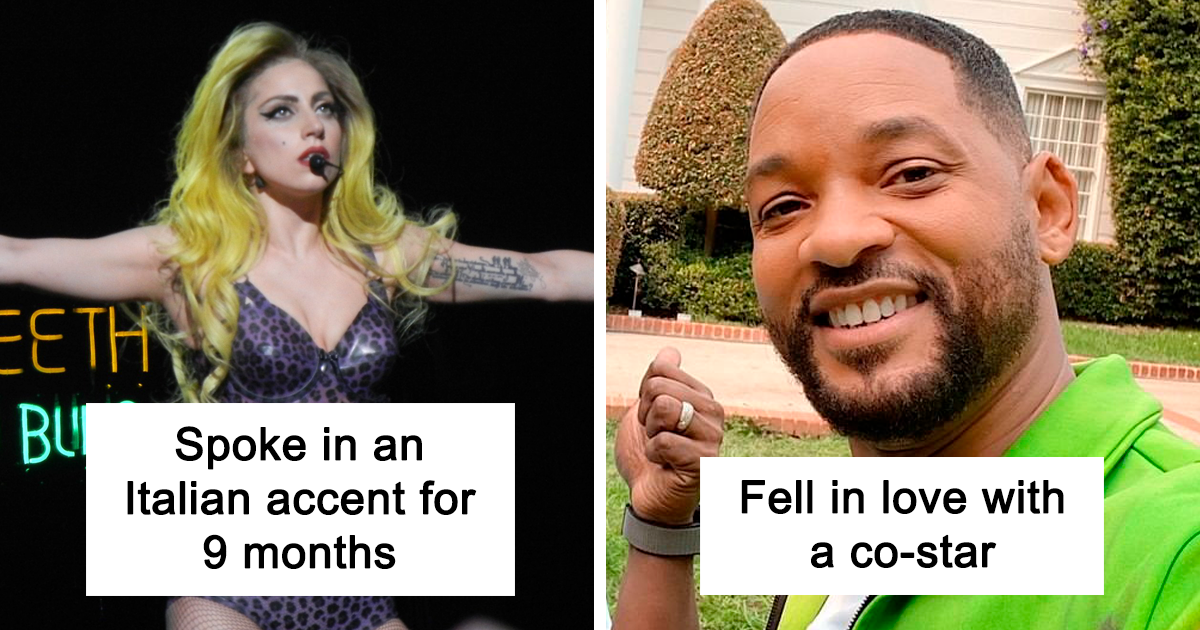 30 Actors Who Took Drastic Measures To Fulfill Their Role

Khloe Kardashian and Scott Disick’s Friendship Over the Years 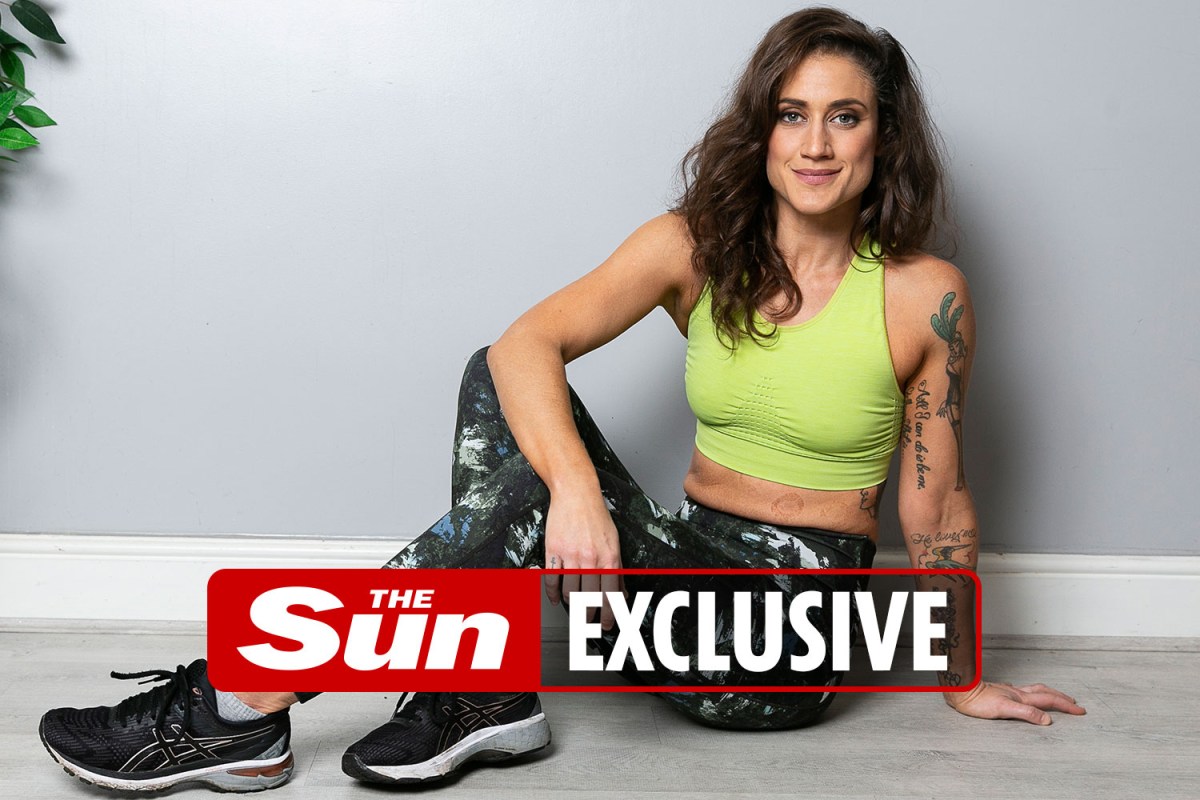 I crawled down stairs trying to call 999 during ‘heart attack’ & feared I’d leave son without a mum, says Katie Waissel