A season 8 romance brewing? Madison LeCroy confirmed she has a boyfriend after she was dragged into Alex Rodriguez and Jennifer Lopez’s split— but the Southern Charm star isn’t dating her costar Whitney Sudler-Smith, Us Weekly can confirm.

Social media account DeuxMoi claimed that LeCroy, 30, was spotted kissing Sudler-Smith, 52, at a Charleston bar earlier this month. A source tells Us, however, that the hairstylist is not seeing her castmate. Sudler-Smith’s mother, Patricia Altschul, also shut down the speculation about their relationship, referring to the sighting as “April Fools” earlier this month via Twitter. 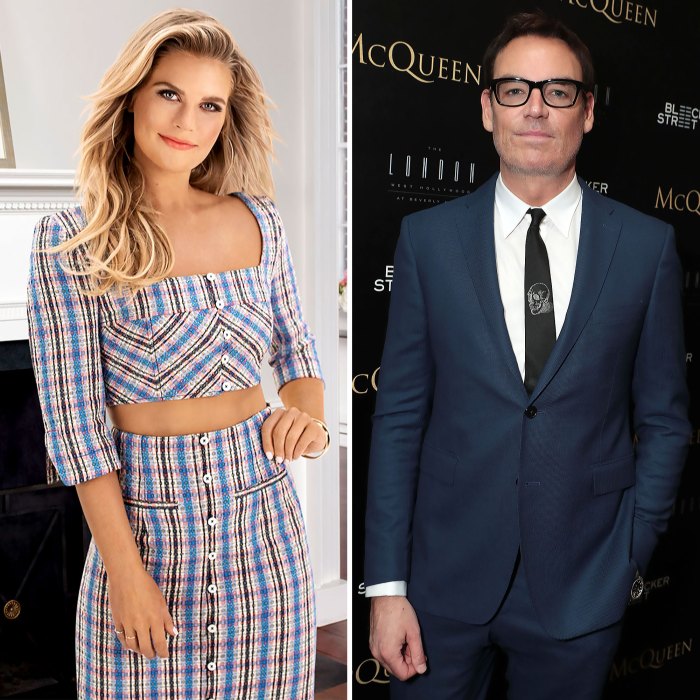 LeCroy, who joined the cast of the Bravo hit during season 6 when she was dating Austen Kroll, told her Instagram followers she was off the market on Saturday, April 17.

“Mmmm Arod on his way girl get bags pack he coming for you,” a social media user commented on the reality TV personality’s post on Saturday. LeCroy fired back: “I have a boyfriend!”

The clapback came days after Lopez, 51, and Rodriguez, 45, called off their engagement for good.

“We have realized we are better as friends and look forward to remaining so,” the duo said in a statement to the Today show on Thursday, April 15. “We will continue to work together and support each other on our shared businesses and projects. We wish the best for each other and one another’s children. Out of respect for them, the only other comment we have to say is thank you to everyone who has sent kind words and support.”

The former New York Yankees star was linked to LeCroy earlier this year after her castmate Craig Conover alleged during the season 7 reunion that she had an affair with him. LeCroy denied “sleeping” with any “married ex-MLB” players at the time, but later confirmed that Rodriguez, whose name was bleeped, was the person her costar was referring to.

“He’s never physically cheated on his fiancée with me,” LeCroy told Page Six in February. “[It’s] never been physical … never had any kind of anything. Just an acquaintance. … [We’ve talked] randomly, but not [consistently].”

Sources close to former athlete, meanwhile, have maintained to Us that Rodriguez has “never met” LeCroy.

Lopez and Rodriguez first started dating in 2017 and got engaged in 2019. “A-Rod’s girls and J. Lo’s kids are really close, so the reason why they stayed together for as long as they did was to make their kids happy,” a source told Us after the split. “They still have love for each other that I think will never go away.”