Ready for romance! Madison LeCroy has a new man in her life after her alleged affair with Alex Rodriguez earlier this year.

The Southern Charm star, 30, revealed that she is no longer single on Saturday, April 17, after a fan teased her about her alleged hook up with Rodriguez, 45, ahead of his split from Jennifer Lopez earlier this month.

“Let’s root for each other and watch each other grow🌻,” the reality star wrote via Instagram on Saturday, alongside two photos of herself sipping a cocktail at the Garden Room in Atlanta, Georgia. 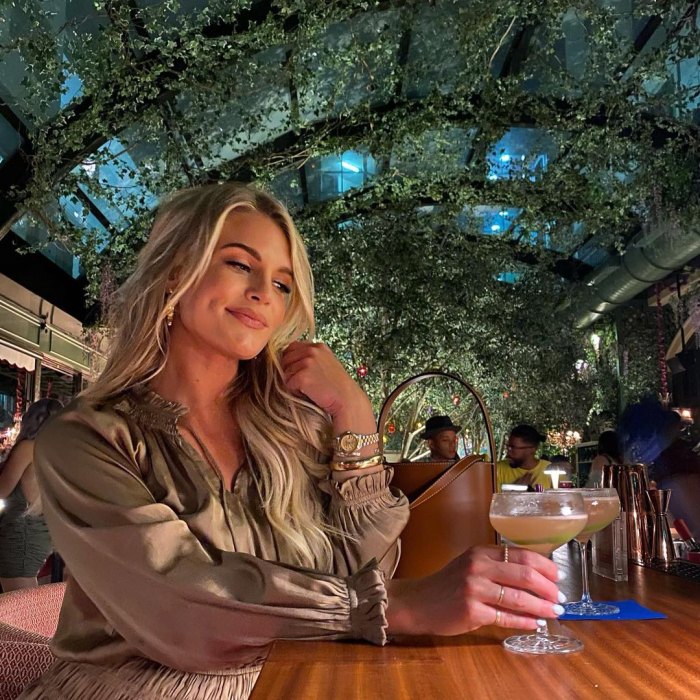 After one user commented, “Mmmm Arod on his way girl get bags pack he coming for you,” LeCroy fired back, writing, “I have a boyfriend!”

The hairstylist’s new relationship announcement came two days after the former MLB player and the “Jenny From the Block” singer, 51, called off their two-year engagement on Thursday, April 15.

The pair said in a statement to the Today show at the time that they “realized we are better as friends” one month after shutting down split speculation. “We wish the best for each other and one another’s children. Out of respect for them, the only other comment we have to say is thank you to everyone who has sent kind words and support.”

Hours later, LeCroy reacted to the separation, telling the New York Post’s Page Six, “I wish them the best.”

Reports surfaced in March that the former New York Yankees player and the Hustlers star called it quits on their four-year relationship, but the pair denied the breakup speculation, telling TMZ, “All the reports are inaccurate. We are working through some things.”

A source told Us Weekly at the time, “There have been issues in their relationship for a while now.” 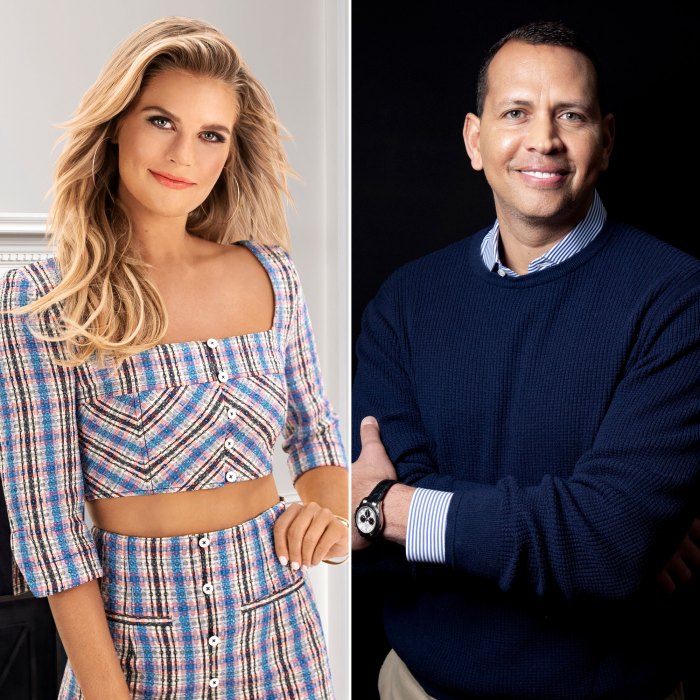 The pair’s broken engagement came three months after LeCroy was accused of having an affair with Rodriguez while he and Lopez were still together. During the Southern Charm season 7 reunion special in January, Craig Conover called the South Carolina native “trash” and claimed that she “flew to Miami to f—k an ex-MLB player.”

The Southern belle denied having a physical relationship with the aforementioned athlete, saying, “He contacted me. And yes, we DMed. But other than that, there was nothing. I’ve never physically seen him, touched him. I am not a f—king liar and I will stand up for that.”

Rodriguez’s name wasn’t mentioned during the TV reunion, but LeCroy later confirmed his identity, insisting that she “never had any kind of anything” with the former shortstop.

She told the Post in February that “he’s never physically cheated on his fiancée with me.”

The next day, a source close to Rodriguez told Us that he’s “never met” the Bravo personality. Neither Rodriguez nor Lopez ever publicly commented on the allegations.

Ramadan: What breaks a fast?