Weighing in! During the first part of the Southern Charm reunion, Craig Conover claimed that Madison LeCroy “flew to Miami to f–k an ex-MLB player.” LeCroy, 30, immediately denied the allegations, firing back, “Give me a name! Put me on a lie detector test. I never flew to Miami. Where’s the record of that? That’s fake.”

Almost immediately, rumors began circulating that Alex Rodriguez was the baseball player in question since he has a place in Miami and “liked” one of LeCroy’s photos months prior.

Now, another Southern Charm star is weighing in. Danni Baird said that while she doesn’t “have time to be keeping up with all that stuff,” she had heard that LeCroy was talking to the 45-year-old retired Yankee.

“Months before that I had heard, like, she had even told me that they were FaceTiming or something,” Baird, 36, said on the Wednesday, February 3, episode of the “Reality Life With Kate Casey” podcast.” I had just assumed. I never asked more about it or anything like that. I just kind of forgot about it. It just didn’t tie in that he was a Major League Baseball player. 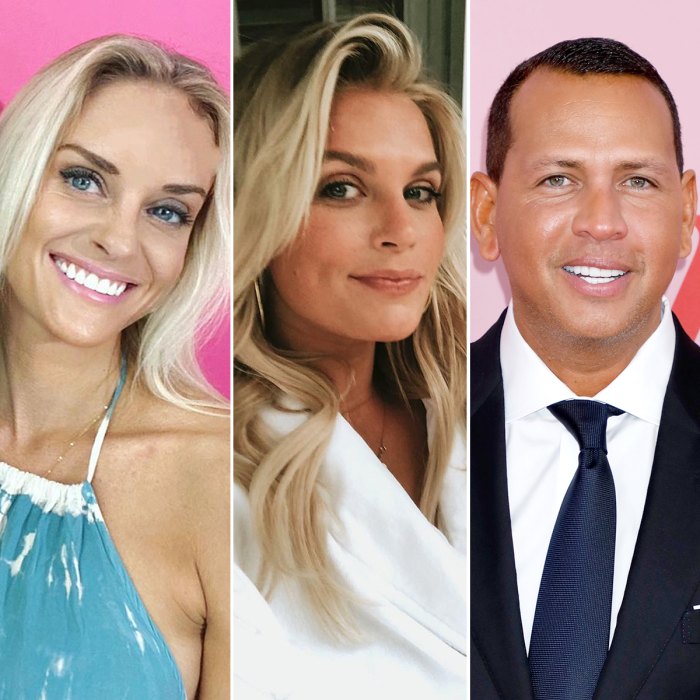 Although LeCroy has not commented on the Rodriguez rumor, her sister, Kaci Davis, defended her following the claim. Ahead of the reunion, Davis responded to Conover’s Instagram teaser of the reunion. When reporter Brice Sander asked, “WHO IS the MLB player,” and another fan speculated that it was Rodriguez, who has been engaged to Jennifer Lopez since 2019, Davis replied, “ARod’s not married!”

During the Thursday, January 28, reunion, Conover, 31, and Austen Kroll claimed that the hairstylist flaunted the text messages she had received from the athlete, whose name was bleeped out.

“He contacted me and, yes, we DM’d, but other than that, there was nothing,” LeCroy said during the episode. “I’ve never physically seen him, touched him.”

Rodriguez isn’t the only athlete that LeCroy has been linked to as she was also spending time with Jay Cutler. On January 8, a source told Us Weekly that the two were “having fun getting to know each other,” but it was nothing serious. Cutler, 37, ended his seven-year marriage to Kristin Cavallari in April 2020. The pair sons Camden, 8, and Jaxon, 6, and daughter Saylor, 5.

‘I May Destroy You’ completely snubbed by Golden Globes