That’s going to leave a scar! Luke Bryan took to Instagram on Tuesday, March 30, to share how he accidentally hooked his own hand while trying to catch a fish.

The country singer, 44, shared a graphic video of the sharp fishing hook poking out of his thumb. “Well, this is gonna leave a mark,” joked the “All My Friends Say” singer. He also mentioned that he thought the hook could be stuck in his bone.

Bryan elaborated in his Instagram Stories while he and a friend were presumably on their way to get some medical attention. “My guitar tech, I invited Russ on a fishing trip and leave it to me, I ruined the fishing trip,” he shared. “But we’ll be back on the water in about 25 minutes.” 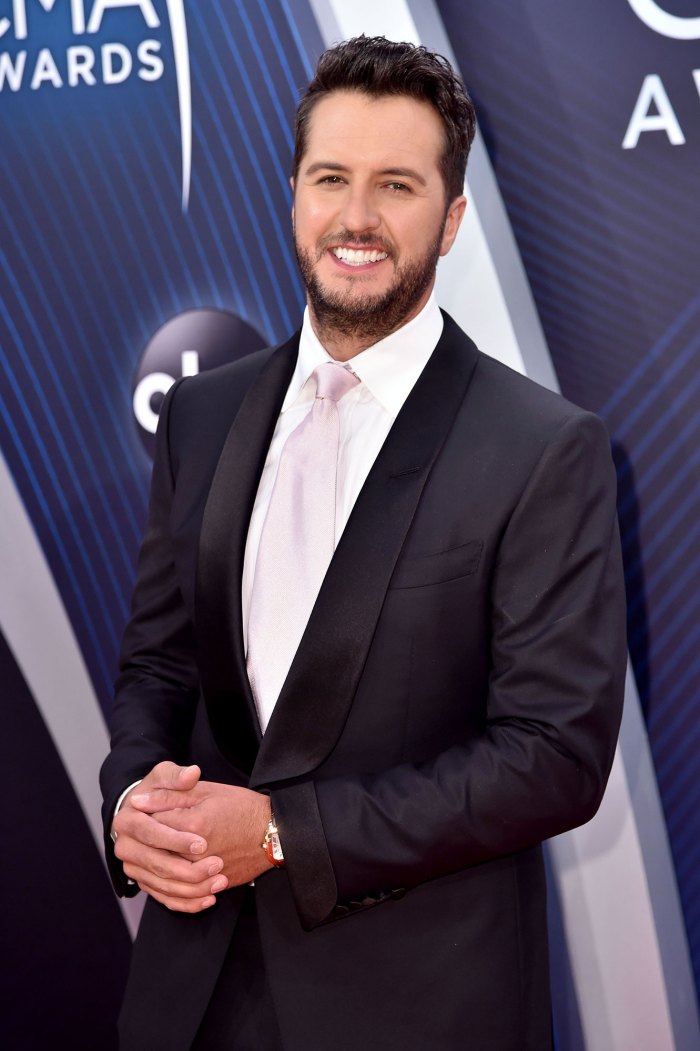 The performer later posted a clip of him laughing in a medical room before he was back out on the water again. “Got the hook out. We’re back,” the “Play It Again” singer announced with a smile.

Earlier on Tuesday before his fishing adventure, Bryan was proudly sharing updates about American Idol’s current season. He has been a judge on the revived show since its ABC debut in 2018.

“@deshawngmusic you had me smiling through that entire performance. Welcome to the Top 24 #AmericanIdol,” the songwriter captioned an Instagram video of a contestant performing on the show on Tuesday. 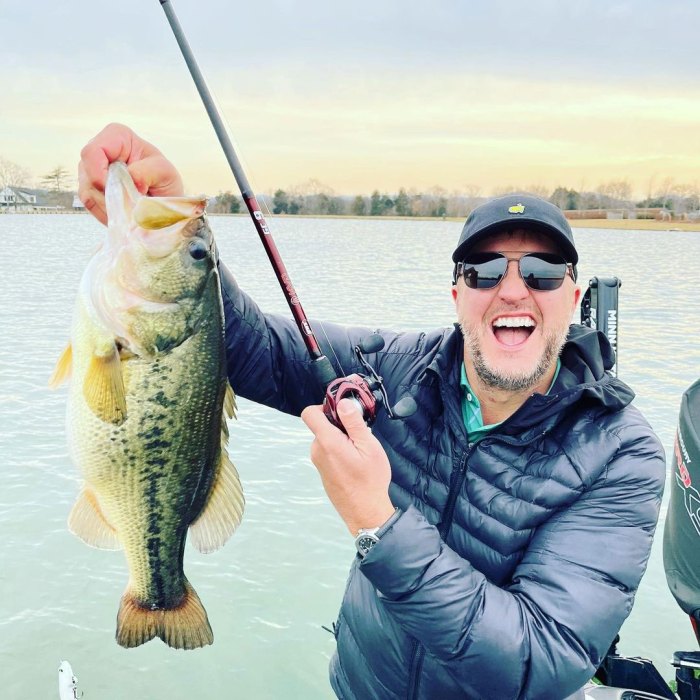 The “One Margarita” crooner spoke to Us Weekly about returning as a judge to American Idol in May 2020.

“We kind of had to revamp the vibe [from the original Fox show], and it takes a little time to rebuilt that. To go from year one to where we are now, it just feels great,” he explained. “We’ll leave these phone calls and we’ll start talking it out and plan next year, but I know I certainly love where we’re at [with] the show. I love the product that we’re putting out. I sat here in Nashville, Tennessee, and I watched my colleagues show up on time to make this happen.”

What the numbers mean for you today Wednesday March 31

Should I laminate my Covid vaccination card?