Not the father! Luke Bryan revealed his mother called him after he was misidentified as the father of Maren Morris’ baby with Ryan Hurd.

“So, I’m having coffee, and my mother calls me and she goes, ‘I’m sitting here reading some gossip thing … It says you fathered Maren Morris’ child.’ I go, ‘Oh my gosh. I do not need this today,’” the 44-year-old “Country Girl” crooner told Ellen DeGeneres on Tuesday, May 4.

Bryan revealed that he texted the 34-year-old songwriter, who penned his new single, “Waves,” and joked, “‘Buddy, I think we need to talk.’” 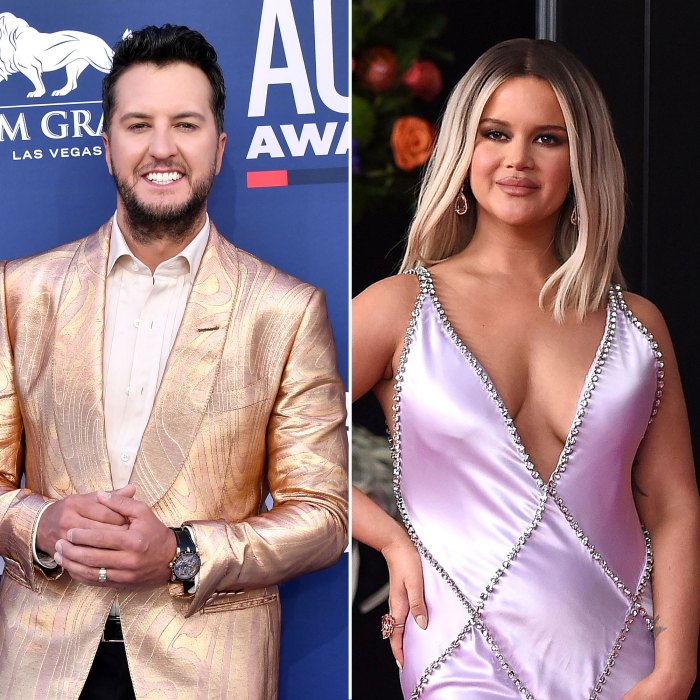 The American Idol host concluded: “I am not the father. We can call Maury Povich or however y’all want to go about it.”

The “My Church” songstress, 31, and Hurd are the parents of son Hayes, 13 months. The couple previously called out the mistake last month via Instagram.

“I guess the cat’s outta the bag @lukebryan,” Morris wrote alongside a screenshot of the article, which has since been corrected.

Hurd added, “Damn you @LukeBryan I demand a paternity test.”

Morris and Hurd wed in March 2018 and welcomed their first child one year later. “We might be done at this point because he’s so fun,” the “To a T” singer told Us Weekly in August 2020 about the pair’s plans to have more kids. “We soak every part of it up. It’s so fun. He’s so happy, weirdly.”

Bryan, meanwhile, shares sons Thomas, 13, and Tatum, 10, with wife Caroline Boyer, whom he married in December 2006. After the singer’s sister, Kelly Bryan, and brother-in-law, Ben Lee Cheshire, died, the couple took their three children into their own family. 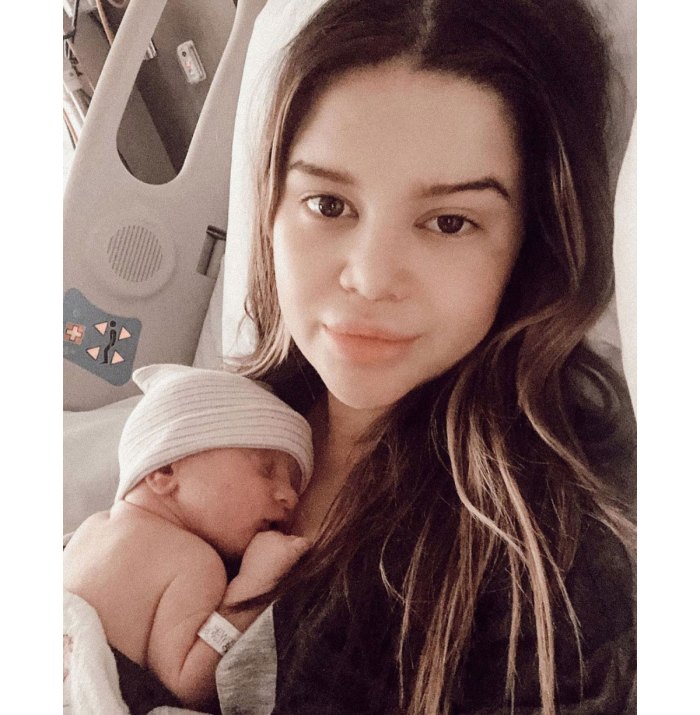 “When you are married to me and I’m so busy, her thing is — good Lord — our children,” he told Us in February 2020. “Just the responsibilities of our children and our family has certainly extended with our nieces, [Jordan and Chris], and our nephew, [Til], the logistics of her having to talk to five children a day, it’s amazing. It’s something to behold.”

Hayes’ paternity wasn’t the only wild rumor that Bryan was dragged into in recent weeks. After American Idol contestant Wyatt Pike unexpectedly quit season 19 last month, fans speculated that his early exit was due to a physical fight with Bryan, who missed an episode of the competition amid a battle with coronavirus. Boyer, 41, shut down the rumor via TikTok.

“Trust me, he has covid,” she commented. “I kinda wish there was a fight. I’m sick of taking care of kids alone and sanitizing. I’m peeing Lysol!!!”

Diddy legally changes his name to bring in “the Love era”