“When you don’t remember how you got home, that’s a wake-up call.” the Real Housewives of New York City star, 55, told Us Weekly exclusively. “It happens to a lot of people — more often than not — and people don’t want to admit it.” 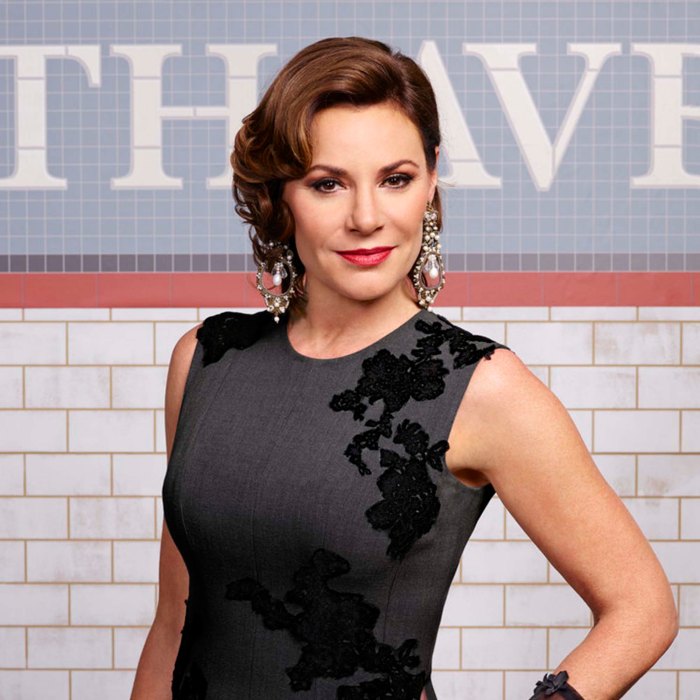 After detailing her sobriety journey on RHONY, de Lesseps started drinking again during the COVID-19 pandemic. According to the “Money Can’t Buy You Class” singer, there was a time during her relapse where she woke up and couldn’t recall the previous night’s events.

“It’s a scary thing. When it happened to me, I said, ‘You know, that’s it,’” she added. “Relapse is a part of recovery and each time I get closer to being the person that I want to be, and that’s someone who is sober. I ultimately am so much happier when I don’t drink.”

The cabaret star noted that the more she abstains from alcohol, the less she misses it.

“I’m totally back on track and I feel really good. It doesn’t bother me as much as it used to, and I feel like every time, I get to a different place and it’s a better place,” she said. “I’m lucky because I was able to reel it in really quick and just get back on track.” 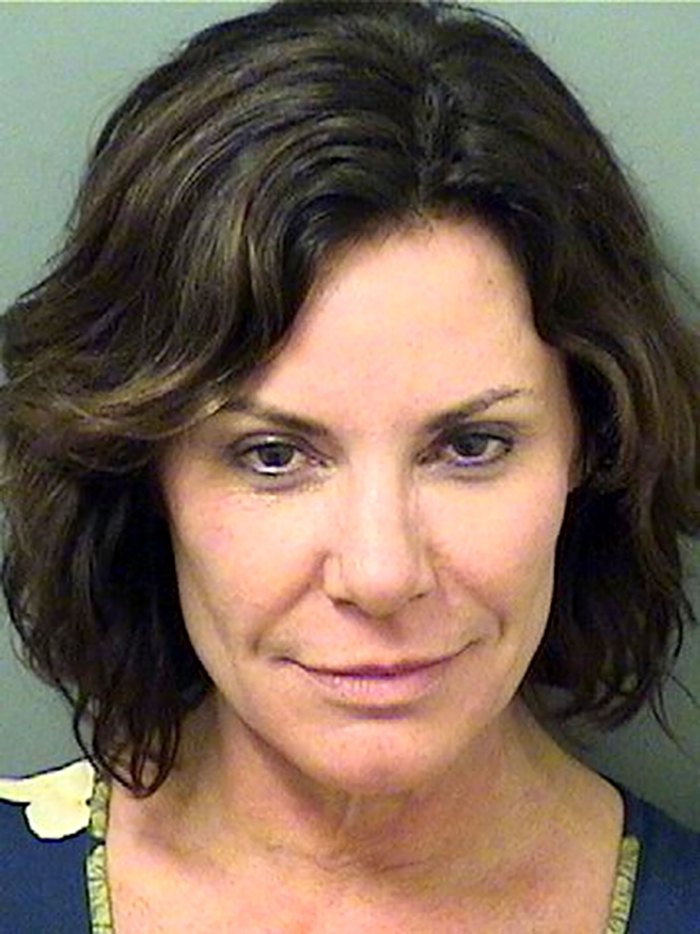 Luann de Lesseps poses for her booking photo after being charged with battery of an officer, public intoxication, resisting an officer and threatening a public servant on December 24, 2017 in Palm Beach, Florida. PBPD/MEGA/Palm Beach County Sheriff’s Office

Us confirmed in January 2020 that de Lesseps was drinking again following one year of probation which mandated she remain sober. After being arrested and charged with battery, trespassing and disorderly intoxication in December 2017, the reality star took a plea deal in August 2018. She admitted in court documents obtained by Us in May 2019 that she had relapsed.

Two months prior, the “Chic C’est La Vie” singer opened up about her difficulties with sobriety.

“Every day is a struggle and I’m no different than anyone else,” she told Us in March 2019. “I do the best that I can do. I get on the stage and that keeps me busy and it keeps me focused on my cabaret, and I get to put my creative energy into that and it keeps me out of trouble. I’m just doing yoga and taking care of myself and hanging out with less people that are prone to partying.”

During Season 13 of RHONY, the Connecticut native will have a sober companion in fellow Housewife Leah McSweeney, who has also been vocal about her struggles.

“I wanted to come into the season really strong in my sobriety. And that’s where I was really honest about it. I relapsed, but I’m back, and this is where I want to be,” de Lesseps said. “I just feel a lot stronger … with the support of the sober community.”

The Real Housewives of New York City season 13 premieres on Bravo May 4 at 8 p.m. ET.

8 food swaps that will make your dinners healthier

Mom Explains How She Teaches Her 7 Y.O. Daughter About Budgeting By Charging ‘Rent’