Spring fling! Luann de Lesseps has a new man in her life — and she couldn’t be happier.

“She’s dating Radamez Rubio Gaytan,” a source exclusively told Us Weekly on Tuesday, May 25. “He’s a chef and he used to play for the Miami Dolphins and the Pittsburgh Steelers. He’s tall and she likes that Euro-type guy. He’s from Mexico. He’s a quiet type.” 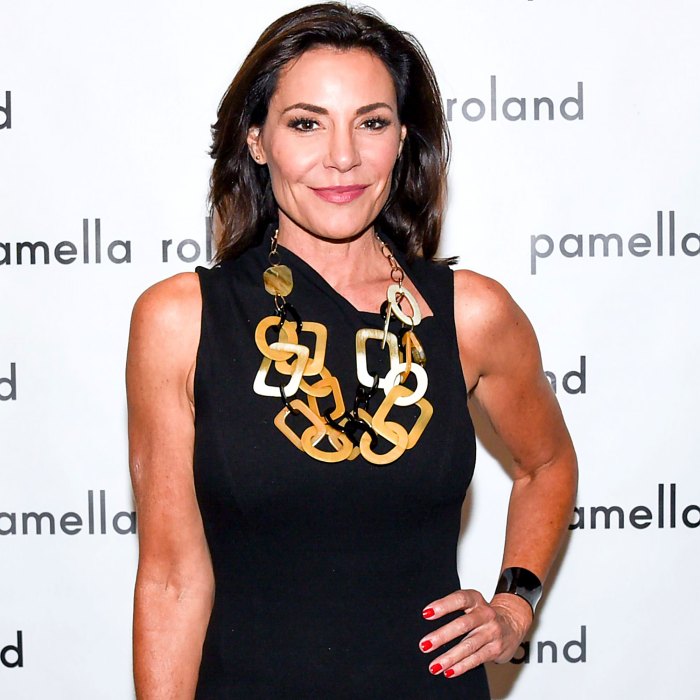 The Real Housewives of New York City star, 56, met Gaytan in March while visiting Tulum, where the former athlete is a manager at the Amansala resort. “They were really into each other when they first met,” the insider added. “He was catering to her and she got special treatment at the resort. He took special care of her when she was down there and they really hit it off.”

Now that things are starting to open up again following pandemic-related shutdowns, the pair have “been jetting around everywhere,” the source said. “She’s taking him around to all her favorite spots in the Hamptons and New York. They wanted to wait until things were really open and they were vaccinated. She took him on a boat, they went to play tennis.”

The “Money Can’t Buy You Class” singer was previously dating Garth Wakeford, who appeared in the trailer for RHONY season 13, airing now, and has already been mentioned during episodes that filmed last year.

In April, Us confirmed that the former couple had split “a few months” prior. “She’s since moved on,” an insider said at the time. “She met a guy when she was on vacation recently in Tulum. She was spotted having fun with her new mystery man in Mexico, and she’s completely smitten by him.”

That “mystery man” was apparently Gaytan, and their romance is moving right along. “She’s happy she met Radamez in person and not on a dating app,” the first source added.

The former countess has been “really happy” with Gaytan so far. “She really likes this guy,” the insider continued. “He’s very into her and she’s into him. He’s already asked her if he should move to New York to be with her. But she’s got her house up for rent because she wants to travel this summer. She wants to plan a trip to Europe, so maybe she and Radamez will go on vacation together soon.”

The twosome have been able to get closer while the Class With the Countess author is on a break from filming RHONY until the fall. “She has this time to enjoy being in a relationship without cameras surrounding her,” the source explained.

Donald Trump: ‘I was right’ about ‘China virus’ coming from Wuhan lab