It’s the little things! Liam Payne revealed that he has been having a tough time amid the COVID-19 pandemic, but his former One Direction bandmate Louis Tomlinson has helped make his days brighter.

“I was actually just on the phone to Louis, who I haven’t spoken to in a minute, which was quite nice,” the “Midnight” singer, 27, said on Instagram Live on Thursday, January 7. “I’ve been struggling with it a little bit. Louis has definitely been there for me over the past couple of weeks, which I’ve got to say thank you and … give him his due.” 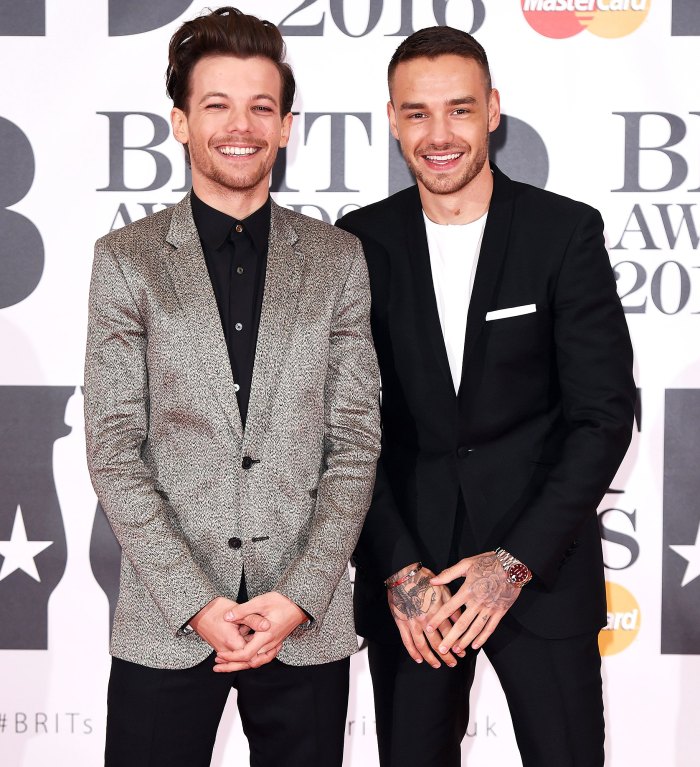 Payne and the “Walls” crooner, 29, have remained close friends since Us Weekly broke the news in January 2016 that their boy band had split.

“I speak to Louis more than I speak to anybody else,” the Hugo Boss global brand ambassador, who got engaged to model Maya Henry in August 2020, told Capital FM in September 2019. “We’ve kind of, like, supported each other through the whole process [of going solo].”

Payne explained at the time that he and Tomlinson “molded together” soon after One Direction were formed on The X Factor in July 2010.

“Whenever something would go wrong, we’d talk about it,” he recalled. “So, we always phone each other up when there’s, like, something tipping in life a little bit, which is quite nice to have somebody to lean on like that.”

Over the years, the “Strip That Down” singer has been candid about the ups and downs in his personal life. He admitted in a June 2019 interview with Men’s Health Australia that he had abused alcohol at the height of One Direction’s fame, saying that even though they “had an absolute blast” touring the world, “there were certain parts of it where it just got a little bit toxic.”

The band, which also consisted of Harry Styles, Niall Horan and Zayn Malik, celebrated their 10th anniversary in July 2020 by launching an immersive and interactive website that compiled their music videos, artwork and other rare content. They also released four EPs featuring B-sides, remixes and live recordings in addition to creating new playlists of their hits for various streaming services.