Looking for a fresh start. Now that Lori Loughlin and Mossimo Giannulli have completed their prison sentences for their roles in the nationwide college admissions scandal, they are both looking to buy a home in Idaho to get away from it all, a source exclusively tells Us Weekly.

“They recently downsized from their spacious home in Bel Air, which overlooked the Bel-Air Country Club, to a smaller home in the guard-gated community of Hidden Hills,” the source says, noting that the couple is still struggling with their privacy after prison. “They had looked at homes earlier this year in Idaho and were prepared to move out of Los Angeles, but eventually decided to stay as their daughters really wanted them close by at the time.” 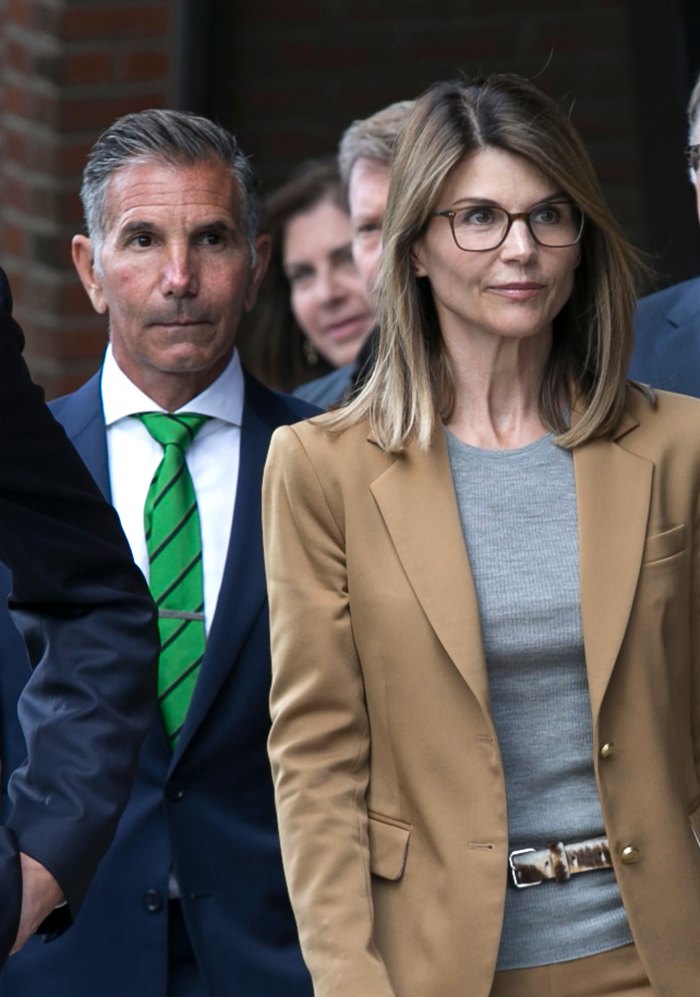 Loughlin, 56, and Giannulli, 57, share daughters Bella, 22, and Olivia Jade, 21. The source tells Us that the couple feels like they can spend more time out of California now that “both girls have their own places and are trying to lead a normal life with their own friends and business opportunities.”

The Full House alum and the fashion designer were indicted in March 2019 after they were accused of bribing their daughters’ admissions into the University of Southern California. While Loughlin completed her two months behind bars at the Federal Correctional Institution in Dublin, California, in December 2020, Giannulli was released early in April amid his five-month sentence at the Federal Correctional Institution in Lompoc, California. Us confirmed earlier this month that he completed his required stay in home confinement on April 16.

While Idaho may seem like a surprising move for the pair, the source tells Us that it will “be a good call for them” to start over. 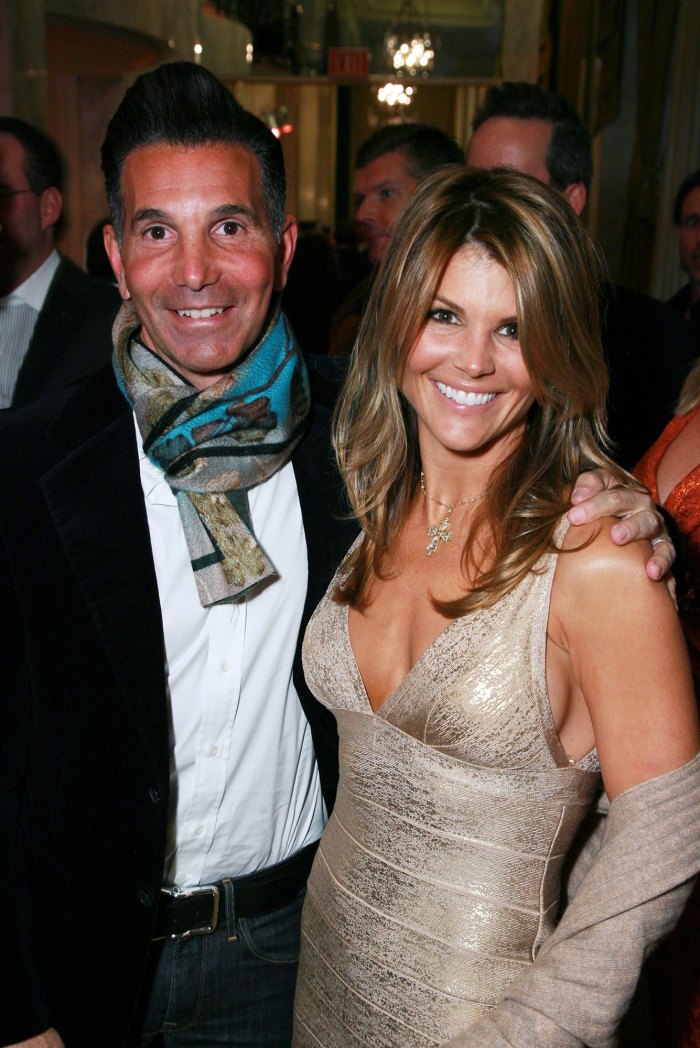 “Lori loves hiking, skiing and the outdoors. Taking long hikes calms her and she looks forward to her hikes daily,” the source says, adding that her husband “also loves the outdoors and especially the snowboarding and skiing that Idaho has to offer.”

The source concludes, “They can start anew and work on their marriage together as the whole college scandal has taken a toll on both of them, as well as their marriage.”

For more on Loughlin and Giannulli, watch the video above and pick up the new issue of Us Weekly, on newsstands now.

8 Healthy Sleep Habits To Develop For An Energetic You