Things get cloudy after a couple Pump-tinis! Following Lisa Vanderpump‘s claim that Kelly Dodd once left her restaurant Pump without paying, the Real Housewives of Orange County star took to Twitter to defend herself.

“THIS IS A LIE. A) It was 6yrs ago. B) I was a guest of [Vicki Gunvalson] & her friends. C) I paid my share & have the receipt,” the Arizona native, 45, wrote in a since-deleted tweet on Saturday, March 27, after Vanderpump made the accusation on a March 23 sneak peek of her show Overserved. “It was the others who didn’t pay! No wonder Villa Blanca went under. #RevisionistHistory.”

Rumors originally spread in 2016 that Dodd was banned from Pump after leaving the restaurant without closing her bill. After denying the story, Dodd continued to voice her opinion on the restaurateur in another deleted message. 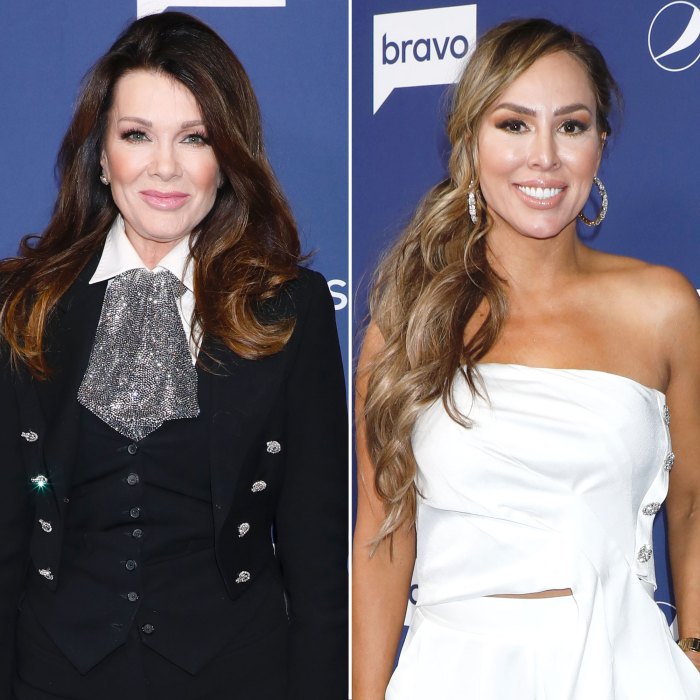 “Oh & by the way @LisaVanderpump your food sucks & so does your service,” she added on Saturday.

Yet another tweet, which was not deleted, read: “I complained at the time and never went back. Why would I write about somewhere I never go?”

To prove her point, Dodd shared a photo (which she also deleted) of her receipt, claiming she left a generous tip and signed her daughter’s name because they shared a debit card.

“Gosh of course I was told there was a problem and you didn’t pay,” the U.K. native, 60, wrote in response to Dodd’s Twitter thread. “I was away, but of course whatever you say … I apologize if there was such a fiasco and apologize on behalf of all my staff. Would love to host you.”

While Dodd said she appreciated the former housewife’s apology, she asked her to post the truth on her feed to clear up any misconceptions.

“I’m just confused why you’d say I was banned when in fact I was the subject of false and defamatory allegations and cleared this up five years ago,” she wrote.

The TomTom owner, however, left things be.

“I heard it was a complete fiasco but I’m sorry you will be guest of honor if you come next time,” Vanderpump wrote, having the last word in the discussion.

Vanderpump certainly knows how to play hostess. Earlier in March, the reality star told Us Weekly exclusively that cooking during the pandemic inspired her to create Overserved.

“I felt that I wanted to really try to maintain the standard [at home] … so I was literally cooking, cleaning, washing, online shopping for food. I’m trying to do as much as I could to make it a pleasant experience,” the Bravolebrity said. “I wanted to make a show that was the most gorgeous show that you would stop, you would press the remote and go back, [like], ‘I want to see what that is again.’”

Who is Jerry Blackwell in the Derek Chauvin trial?