Good energy only. Lindsey Vonn sent a powerful message to ex-boyfriend Tiger Woods after he was injured in a single-car crash in California on Tuesday, February 23.

Woods was traveling on the border of Rolling Hills Estates and Rancho Palos Verdes when the accident occurred early Tuesday morning, according to a statement from the Los Angeles County Sheriff’s Department. The pro athlete was the only passenger in the car. 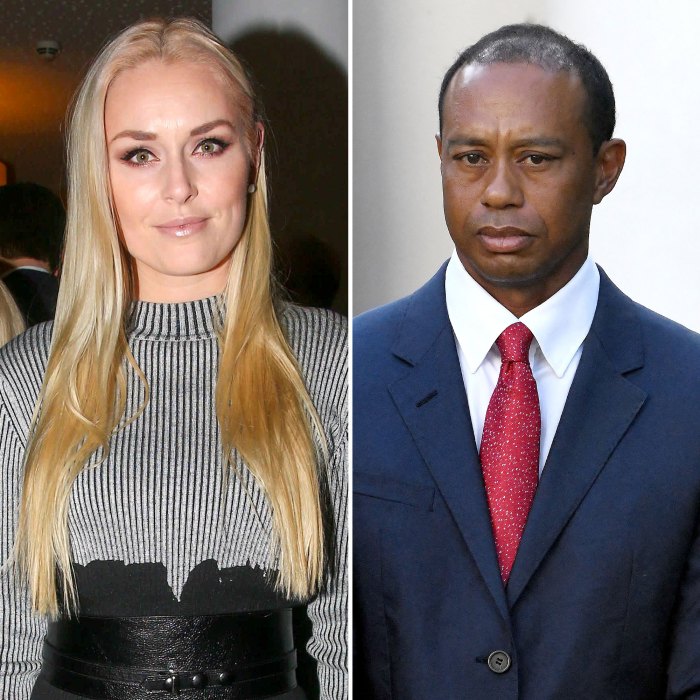 “The vehicle sustained major damage,” the statement continued. “Mr. Woods was extricated from the wreck with the ‘jaws of life’ by Los Angeles County firefighters and paramedics, then transported to a local hospital by ambulance for his injuries. The traffic investigation is being conducted by investigations from LASD Station.”

Mark Steinberg, the PGA Tour winner’s manager, later told Golf Digest that Woods was in surgery following the crash. “Tiger Woods was in a single-car accident this morning in California where he suffered multiple leg injuries,” Steinberg said. “He is currently in surgery and we thank you for your privacy and support.”

The California native was previously married to Elin Nordegren, with whom he shares daughter Sam, 13, and son Charlie, 12, but the pair called it quits in 2010 after Woods’ highly publicized cheating scandal. He moved on with Vonn in early 2013, but the sports stars went their separate ways in May 2015.

“After nearly three years together, Tiger and I have mutually decided to end our relationship,” Vonn wrote on Facebook at the time. “I will always cherish the memories that we’ve created together. Unfortunately, we both lead incredibly hectic lives that force us to spend a majority of our time apart. I will always admire and respect Tiger. He and his beautiful family will always hold a special place in my heart.” 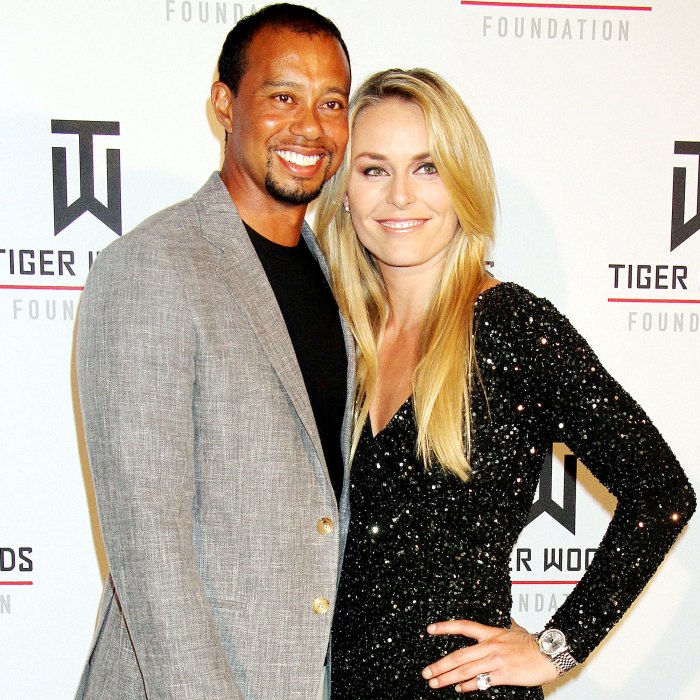 Tiger Woods and Lindsey Vonn at The 16th Annual Tiger Jam on May 17, 2014 in Las Vegas, Nevada. Broadimage/Shutterstock

Four years later, Woods announced that he was working on a memoir with “the full cooperation” of his friends, family and inner circle. When asked at the time whether she was looking forward to cracking open a copy — and whether she’d spoken to her ex — Vonn gave a firm answer. “No and no,” she told Us Weekly exclusively.

Before she dated Woods, the retired alpine skier ended her marriage to Thomas Vonn in November 2011. Their divorce was made final in January 2013. The Minnesota native later got engaged to P.K. Subban in August 2019, but the pair called it quits less than two years later.

“Over the past 3 years PK and I have had some incredible times together,” Lindsey wrote via Instagram in December 2020. “He is a kind, good man, and someone I respect a great deal. However, after much consideration, we have decided to move forward separately. We will always remain friends and love each other immensely. We ask that you please respect our privacy during this time.”

Melvin and Rickie to catfish players as will.i.am on The Circle