The youngest child of supermodel Stephanie Seymour and publisher Peter Brant Sr. took to Instagram on Tuesday, January 19, to honor her sibling with an extensive statement. Lily’s message was accompanied by a sweet photo of the duo when they were kids.

“My amazing big brother and my best friend, words cannot describe how much I will miss you,” the 16-year-old captioned her post. “You were the most amazing brother to me and you stuck with me through everything. you had the most beautiful and sensitive soul and a sense of humor that could brighten anyone’s day. Thank you for always making me smile. You taught me how to have empathy for everyone around me and you showed me what it feels like to be understood and cared about.” 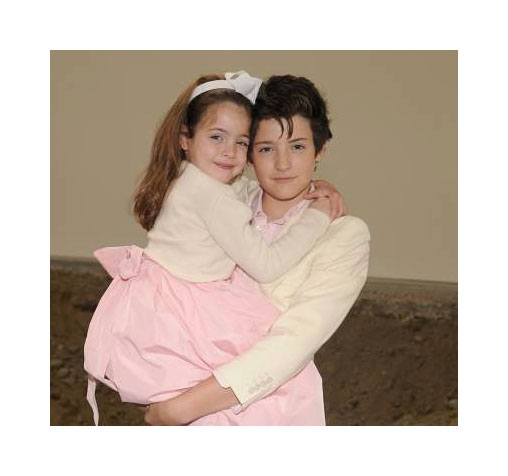 The teenager added, “You lit up my world and my heart is full of love for you. a piece of you will remain with me forever. I love you indefinitely harry. you are an angel and you will always be a beautiful person inside and out. ❤️ Rest in peace.”

Lily concluded her post by sharing a quote from Ernest Hemingway’s 1929 book, A Farewell to Arms, that reads, “The world breaks everyone and afterward many are strong at the broken places. But those that will not break it kills. It kills the very good and the very gentle and very brave impartially.”

Following a years-long battle with addiction, Harry died on Sunday from an accidental overdose death of prescription drugs. He was 24. 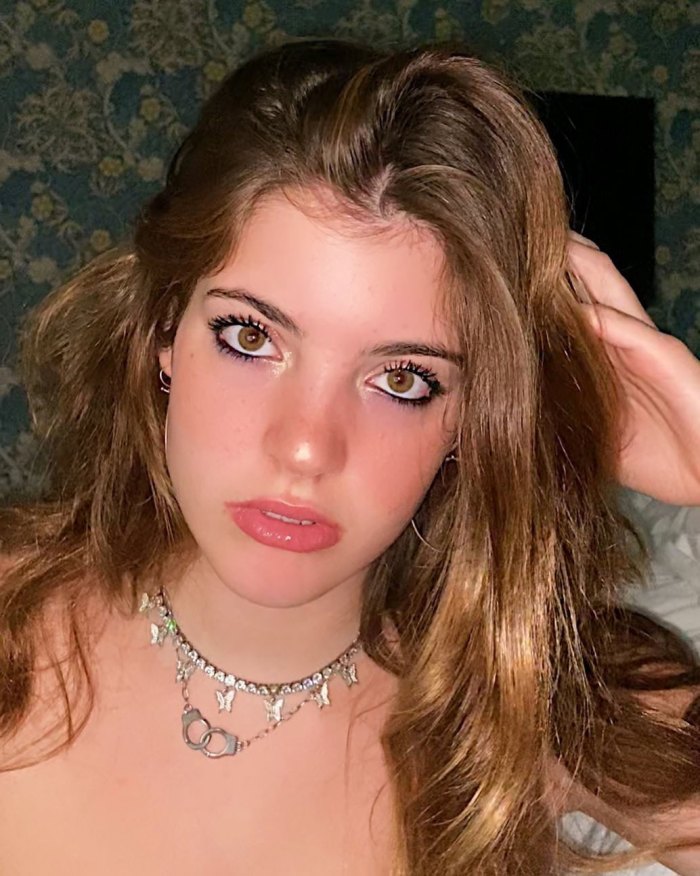 “We will forever be saddened that his life was cut short by this devastating disease,” the family said in a statement to The New York Times on Monday, January 18. “He achieved a lot in his 24 years, but we will never get the chance to see how much more Harry could have done.”

In addition to Harry and Lily, Seymour, 52, and Peter Sr., 73, also share son Peter Jr., 27. (The California native also welcomed son Dylan Thomas Andrews, 31, during her marriage to guitarist Tommy Andrews, while her industrialist spouse shares son Ryan Brant from a past relationship.)

“Harry was not just our son. He was also a wonderful brother, loving grandson, favorite uncle and a caring friend,” the family’s statement continued. “He was a creative, loving and powerful soul that brought light into so many people’s hearts. He was truly a beautiful person inside and out.”

According to The New York Times, Harry planned to enter drug rehabilitation sometime in 2021. He also hoped to return to working on the creative side of Interview magazine, a publication that his father owns. 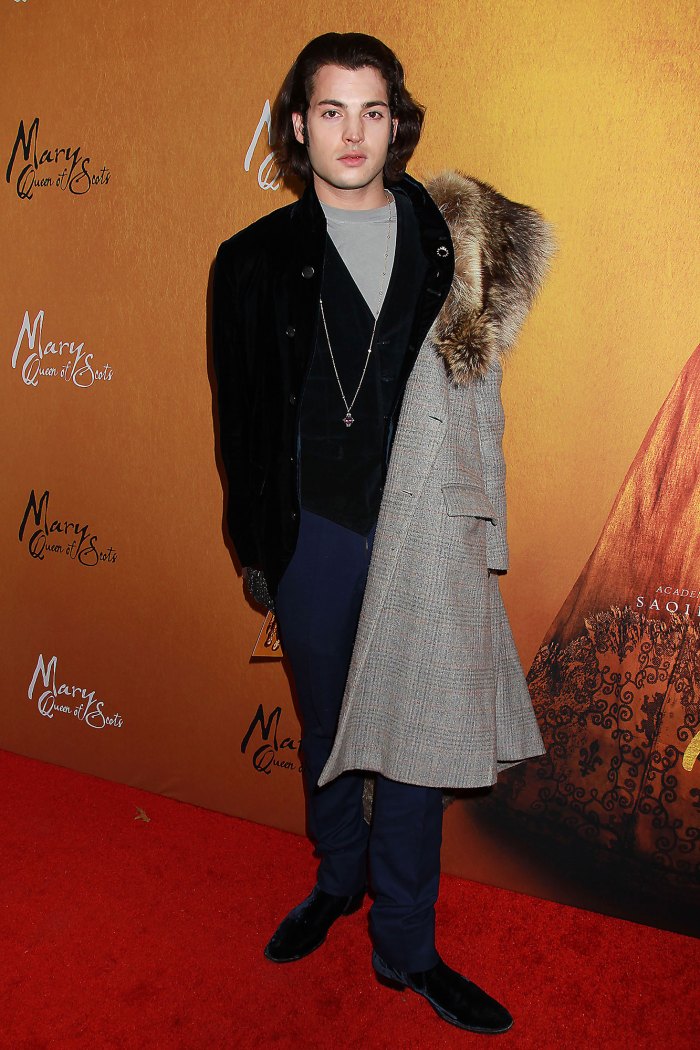 The socialite, who attended Bard College, began making a name for himself as a teenager. When he was 16 in 2013, he became one of the youngest people invited to the Met Gala — an event where he rocked an embroidered Yves Saint Laurent jacket. Two years later, he worked alongside his brother Peter Jr. to create a unisex makeup line for MAC.

The Connecticut native has often spoken about his love for beauty and fashion. Writing for Interview magazine in May 2020, he explained why makeup is important to him.

“To me, wearing makeup is almost like a sense of armor that can be wielded whichever way I want, as a completely transformative form of self-expression,” he wrote at the time. “One of the reasons I love doing other people’s makeup so much is because, as a very self-conscious person, I know how liberating the tiniest cosmetic can make you feel. So, when you’re able to accentuate the beauty someone has within themselves that they perhaps weren’t able to see, it’s kind of magical.”