Best mates! Liam Payne opened up about his relationship with former One Direction bandmate Harry Styles while hinting at a possible group reunion.

The “Strip That Down” singer, 27, answered fans questions from fans during an Instagram Live on Wednesday, June 2, revealing whether he is still in contact with the Grammy winner, also 27.

“Yeah, I did speak to Harry, and it was really lovely,” Payne said. “He called me because he has a sixth sense for if I’m struggling or if one of us is in trouble, I feel like.” 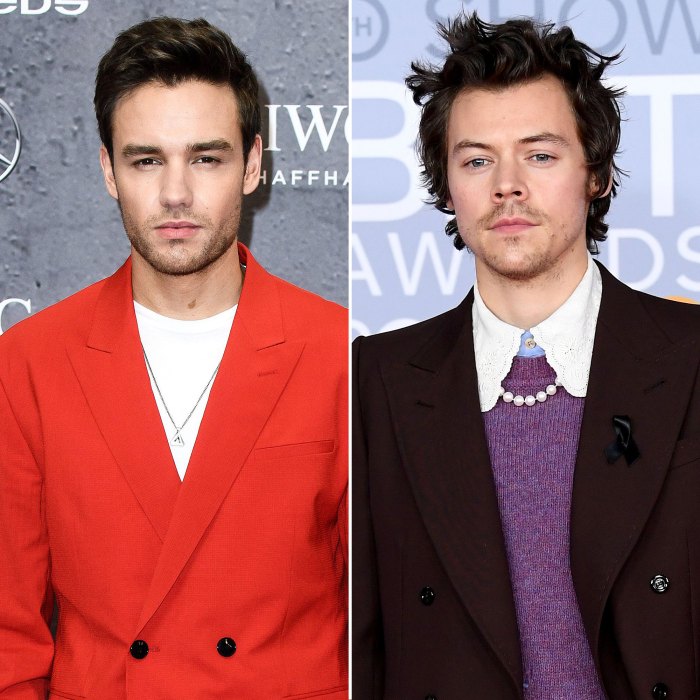 The “Live Forever” singer, who is engaged to Maya Henry, explained that his friendship with Styles hasn’t faltered despite going their separate ways professionally in 2016.

“I spoke to him and it was a really lovely catch up actually,” he continued. “And I’ve got a lot of love for the man. He’s great, he’s really, really great.”

Payne and Styles joined forces with Niall Horan, Louis Tomlinson and Zayn Malik in 2010 while competing on The X-Factor UK. The boy band released four records together before Malik, 28, left the group to pursue a solo career in March 2015. He has since made three albums.

The remaining four members released 2015’s Made in the A.M. before announcing in January 2016 that they were going to take a break to focus on solo projects. The U.K.-based singers have each dropped their own records, with both Horan, 27, and Styles releasing two albums a piece.

“It’s hard in this position sometimes, you’re watching people’s stories from afar that you used to know so well,” Payne said of seeing his friends do their own thing musically. “That can be difficult when you feel like a piece of you is missing with them at that point I guess. And I think we’ve all felt this at different times, me and the boys.” 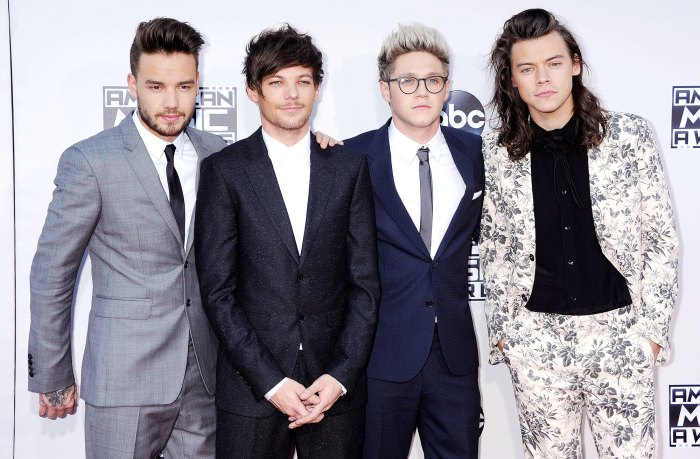 The “Naughty List” crooner admitted that it’s “almost like missing a very dear friend a lot of the time,” but with all of their busy schedules, he noted, “you’ve got to be understanding of all that.”

Payne, who shares 4-year-old son Bear with ex Cheryl Cole, then addressed the possibility of a One Direction reunion, saying, “I’d love for us to get in a room at some point. I think it would be the best thing.”

The “For You” singer revealed that when it comes to getting the crew back together, all of the former bandmates have “said it outside, but we’ve just not said it to each other.” He joked, “there’s a song in there somewhere.”