It’s safe to say that Leonardo DiCaprio has not forgotten his Titanic roots.

During an appearance on the “Behind The Velvet Rope With David Yontef” podcast on Tuesday, February 2, interior designer Megan Weaver revealed how the Oscar winner incorporated aspects from the 1997 romance flick into his home.

“When I was working for Leo, his mom … was so sweet. [His mother] Irmelin [Indenbirken] let me stay at his beach house in Malibu for a weekend,” she recalled on the episode. “I was dating somebody who was living in Canada, having a long-distance relationship, and he came to town and they let me have the beach house and I didn’t tell him where we were going.” 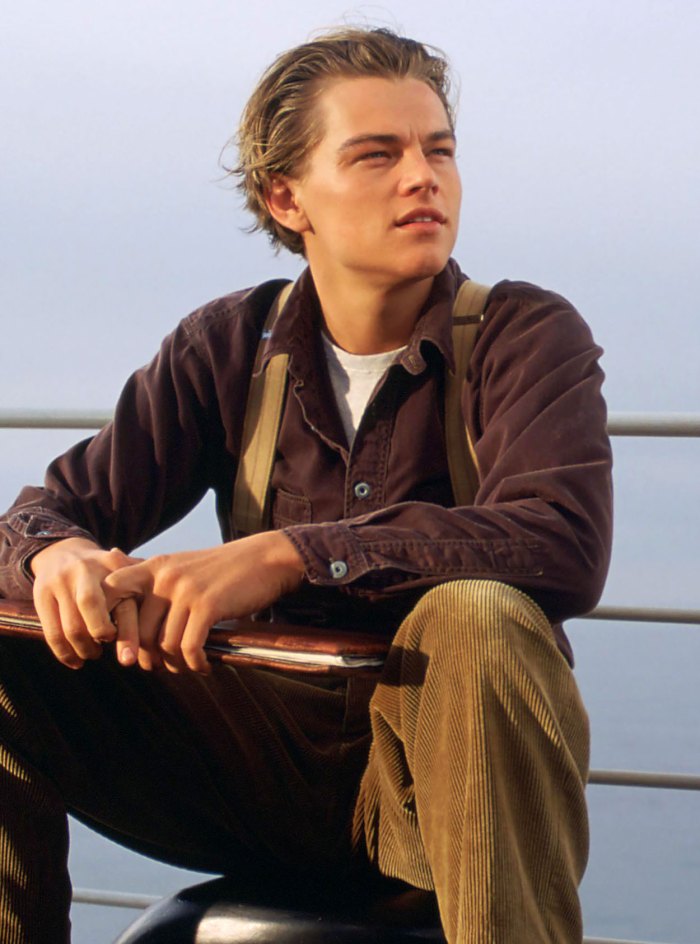 Weaver continued, “And we walked in and you walk into this beach house and everything was Titanic. Titanic towels, Titanic poster, Titanic, you know, everywhere. And so [my then-boyfriend] did look at me and he was like, ’Is this Leo’s house?’ Yes. That’s Leo‘s house. So … that was pretty amazing.”

The Flipping Out star said that she didn’t believe DiCaprio’s home would be decorated in that way now, noting that the film wasn’t “that old” during the time she had stayed over.

“It was also not his main house … and he hardly went there. So I think it was probably his mom who did it, but it was a dead giveaway,” she shared. “I remember it was the best bed I’ve ever slept in my life. I had to, like, look at the mattress and see what kind of mattress it was.”

Weaver said that the Titanic-themed decor was “very tasteful, but there were like dead giveaways with the Titanic towels and robes and the poster of Leo.” She regarded it as “pretty fun” overall. 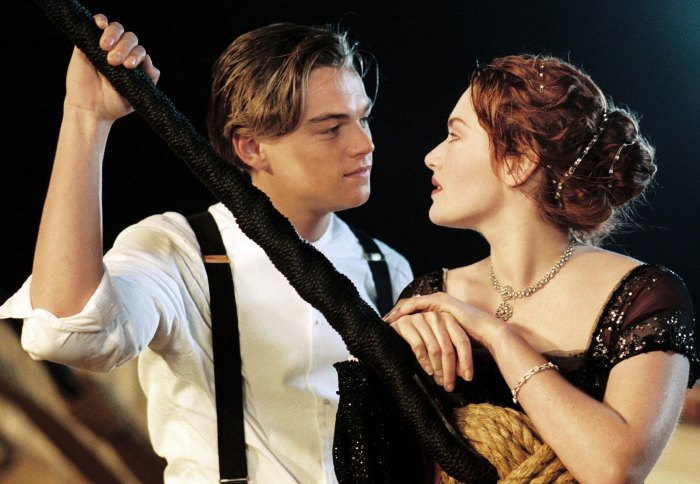 The Once Upon a Time in Hollywood actor, 46, starred in the James Cameron-directed movie alongside Kate Winslet. The film follows Jack Dawson (DiCaprio) and Rose DeWitt Bukater (Winslet); two people from differing social classes who fall in love aboard the RMS Titanic — a real-life ship that sank in the Atlantic Ocean in April 1912.

DiCaprio and Winslet, who later starred in Revolutionary Road together in 2008, have remained close friends since the movie debuted. Speaking to Glamour UK in 2017, the Holiday actress, 45, dished on what the pair’s dynamic is like.

“You don’t even want to know the last conversation we had, because it was so funny and made me laugh so much,” she said of their hangouts. “We found ourselves saying to each other, ‘Can you imagine if the world really knew the stupid things we say?’ I’m not going to tell you what we actually talk about, but yeah, we’re very, very close and sometimes we do quote the odd Titanic line back and forth to each other, because only we can, and we find it really funny.” 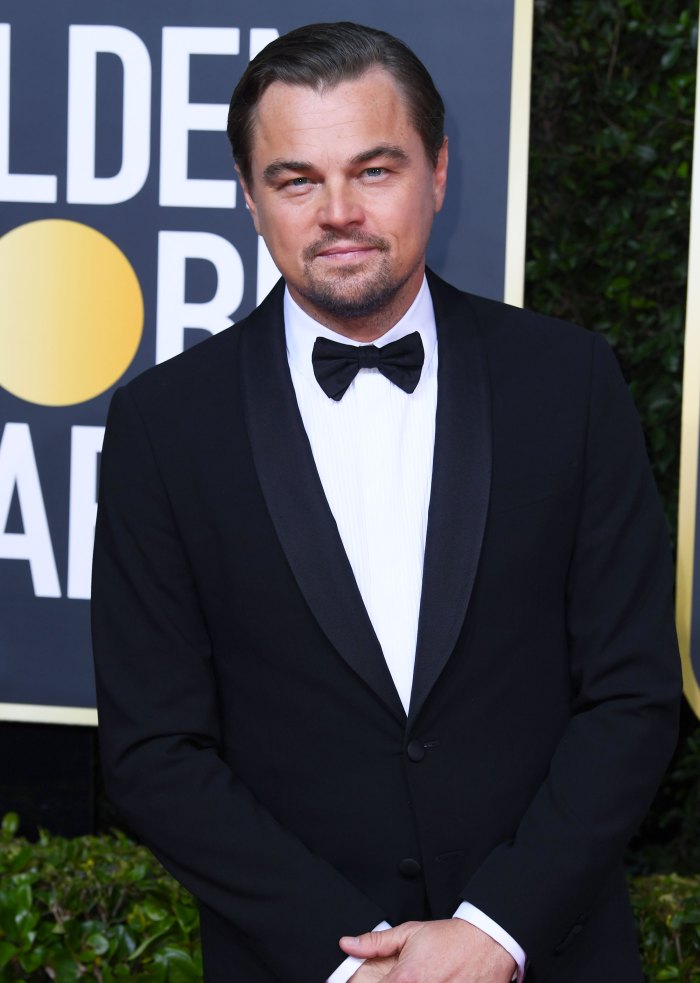 While their friendship has persisted over the years, debates surrounding the movie’s ending have also continued. While waiting to be rescued after the ship crashed, Jack rested his arm on a door that Rose laid on top. Jack died since his body was primarily in the freezing Atlantic Ocean.

Winslet said on Jimmy Kimmel Live! in 2016 that she believes that Jack “could have actually fit on that bit of door.” However, when MTV News asked DiCaprio about the controversial moment in 2019, he repeatedly said: “I have no comment.”

Steven Spielberg on why cinema will never die: “Audiences will go back”