The drama doesn’t stop! Despite Malik Beasley‘s recent apology, Larsa Pippen and Montana Yao don’t appear to be ready to put their messy past behind them.

Beasley, 24, addressed his controversial fling with the Real Housewives of Miami alum, 46, with an Instagram tribute to his estranged wife, 23, on Sunday, May 23. One day later, the women fired off insults at each other on social media, with Yao attempting to “clear some things up” about where she stands with the NBA player amid their divorce. 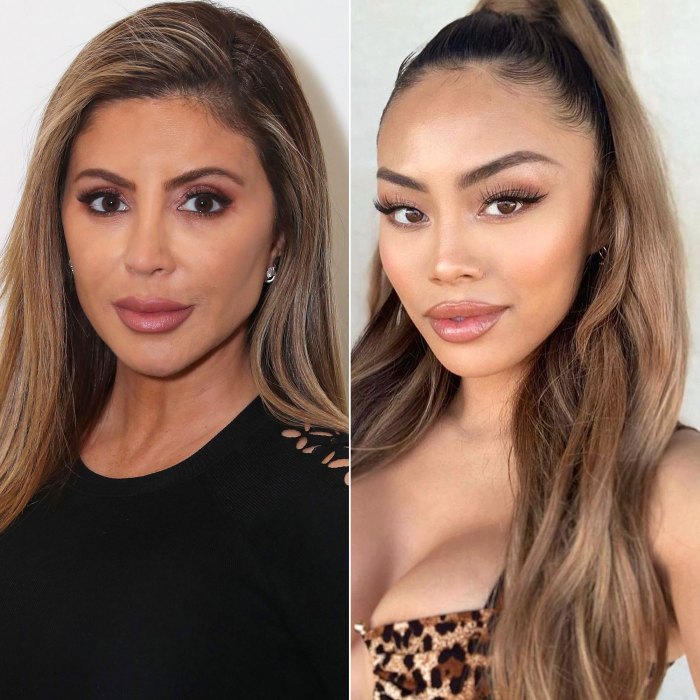 “You were all up on here speaking on my name a few months back. Only felt right to address you where you love to be,” the model wrote in an Instagram Story on Monday, May 24, addressing Pippen in a lengthy post. “One day you claim you knew about me but we were ‘separated,’ the next it’s you didn’t know I existed at all. Get your story straight [love]. I was all over that man’s page lmao or A simple google search or dm would have sufficed as well. If you [were]. really a ‘woman’ and wanted to handle things like a grown up.”

Yao filed for divorce from Beasley in December 2020, shortly after photos of him holding hands with Pippen surfaced online. She later claimed that the pro athlete had forced her and their 2-year-old son, Makai, out of their home. Us Weekly exclusively confirmed in April that Beasley and the reality star called it quits after a whirlwind romance — but Yao isn’t ready to forgive and forget.

“You saw how he ‘treated’ us and didn’t want nothing to do with him,” the former Miss Malibu Teen USA continued, alleging Pippen “wanted to get married” to the Minnesota Timberwolves star, who’s more than 20 years her junior. “I been in my bag wayyy before Malik and damn sure before you lmao. It’s funny hearing you say anything about clout or press because aren’t you the girl that can’t let go of her husband last name cause that’s the only clout you got to live one? … I never even took my husband’s last name because I AM and BEEN Montana Yao. I built my life off my OWN name.” 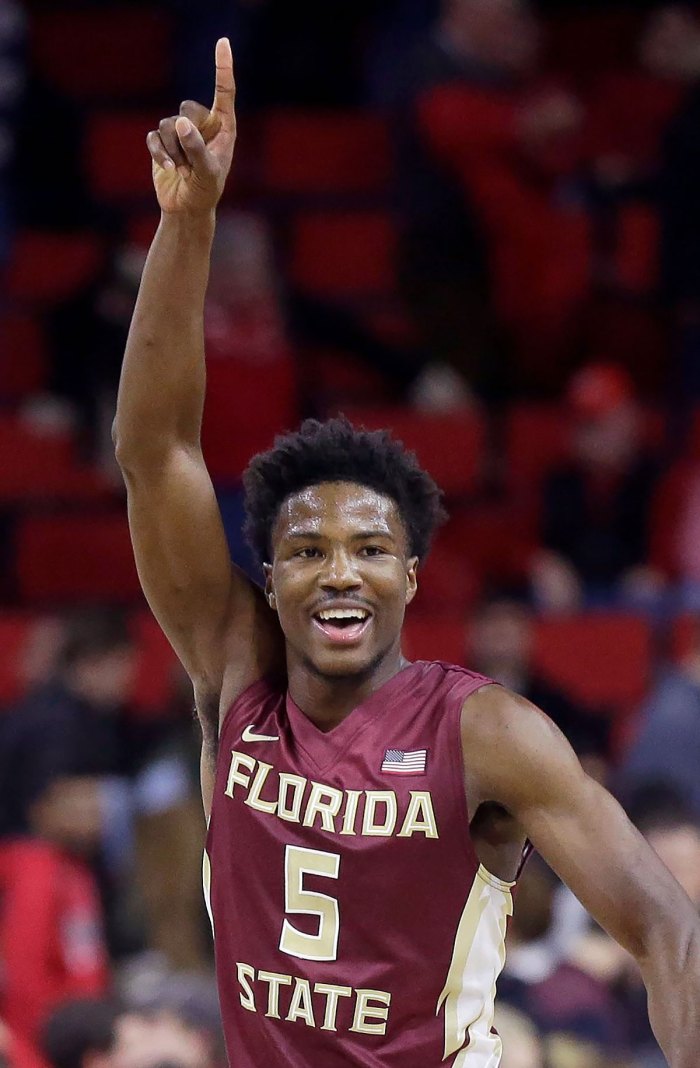 The model claimed that Larsa, who shares four children with ex-husband Scottie Pippen, was attempting to “deflect” from her family’s “embarrassment” surrounding the Beasley drama. “Idk if they’re embarrassed of their dad but you on the other hand.. not so sure sweetie,” she added, telling the Chicago native to “go work on yourself, read a book, [do] something to better your life while you still have the time.”

For her part, Larsa noted that she could “spend the day going back and forth” on social media, “but woman to woman, I would never do that, especially over a man.”

In an Instagram Story statement of her own, Larsa took aim at “the misinformation” Yao “shared as facts,” chiming in with her opinion of Beasley after their split.

“When I thought about him and how he treated your child, he’s not the type of man I want around mind. Any man who would deny his child and then leave the mother penniless is not a real man,” she wrote. “He cried entirely too much. He’s cheap, but then again you never saw any alimony so you already know that.”

Upon filing for divorce, Yao requested $5,000 per month in temporary spousal support, which was denied in March. However, she was approved to receive temporary child support of $6,500 per month. Speaking “woman to woman” amid their feud, Larsa offered Yao “some womanly advice” about her relationship.

“If you ever find another man who wants you for you and not all the free press … lock him down,” she wrote on Monday, claiming she has receipts to support her points about the basketball player. “Malik was a clout chaser who pursued me relentlessly. before I even knew you existed.”

After defending “all [her] beautiful children” and Scottie, 55, Larsa encouraged Yao to “subscribe to [her] OnlyFans” for more intel. “Sending peace and blessings to you both,” she concluded.

Yao asserted that she accepted Beasley’s apology, in which he admitted his relationship with Larsa — and the drama that followed — was “childish.”

“It’s hard to down up to bad decisions and apologize, especially publicly, so it is really appreciated,” she wrote in another Instagram Story post. “My main priority has been and will forever be my son so I’m glad if/when he looks back soon all of this one day he can see his dad publicly apologized for publicly hurting us.”

Beasley’s words were “a step forward” in repairing the damage. “At the end of the day we are both Makai’s parents so I am praying for his sake we can all move forward away from the anger and hurt to be able to raise him with love, respect and happiness on both sides.”