Beside herself. Lady Gaga broke her silence after armed thieves stole two of her bulldogs and shot her dog walker on Wednesday, February 24.

“My beloved dogs Koji and Gustav were taken in Hollywood two nights ago. My heart is sick and I am praying my family will be whole again with an act of kindness. I will pay $500,000 for their safe return. Email [email protected] to contact us,” she tweeted on Friday, February 26. “If you bought or found them unknowingly, the reward is the same. I continue to love you Ryan Fischer, you risked your life to fight for our family. You’re forever a hero.”

News broke on Thursday, February 25, that the “Shallow” singer’s dog walker, Fischer, was hospitalized after a violent altercation with two men in baseball caps in West Hollywood late Wednesday. 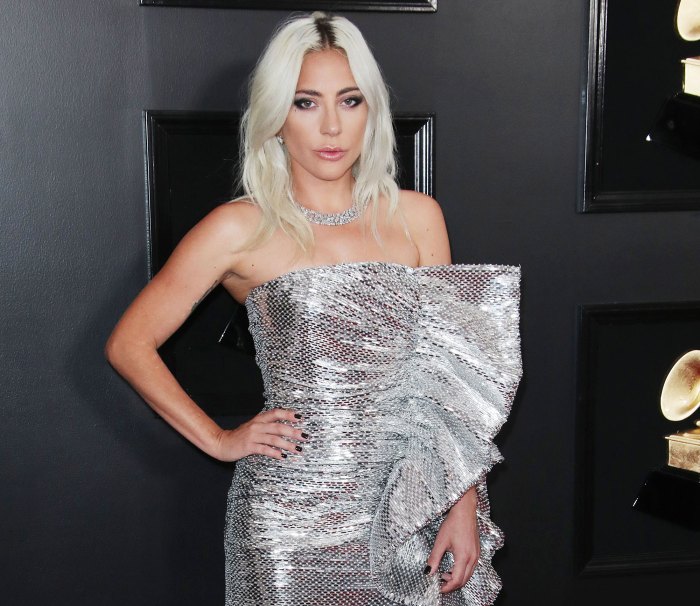 Police told the Daily Mail that Fischer, 30, was shot in the chest four times during the incident. The gunmen are accused of stealing two of Gaga’s dogs, Koji and Gustav. Her third puppy named Miss Asia was recovered by the police.

The newspaper reported that Fischer was conscious when authorities arrived and was then rushed to the hospital as he was struggling to breathe.

“Gaga is beside herself,” a source exclusively told Us Weekly on Thursday. “She is hoping and praying for the safe return of Koji and Gustav and for the speedy recovery of their walker, who is doing as well as can be expected given the circumstances.”

The Grammy winner’s father, Joe Germanotta, opened up about the heartbreaking event on Thursday, telling the New York Post, “We’re just sick over it. It’s really horrible. It’s like someone took one of your kids.”

The restaurant owner, 63, also spoke with Fox News, saying, “Our whole family is upset and praying Koji and Gustavo are not harmed. Shooting someone in order to steal dogs is wrong.”

The A Star Is Born actress, 34, who is currently filming the upcoming Gucci movie in Italy, is offering a $500,00 reward for anyone who safely returns her missing pups. She is asking for tips be sent to [email protected]

Gaga has shined a spotlight on her dogs over the years, introducing fans to Gustav in November 2016. Asia, whom she got with her ex-fiancé Taylor Kinney, posed alongside the singer on the cover of Harper’s Bazaar in 2014.

“She has really shown me the importance of living in the moment,” Gaga said of her pet at the time. “If I don’t, I’ll miss a precious look on her face! She is a very romantic and loving animal, and this sort of poetry is what art is all about, I think. Interaction. She loves to sit with me when I record jazz. She never barks or makes noise; she just looks at me with her big ears.”

The following year, Asia was featured in a Coach campaign called “Coach Pup.”

After splitting from Kinney, 39, in 2016 after five years together, Gaga kept Asia. The “Joanne” singer moved on with Christian Carino, but Us confirmed in February 2019 that the duo had gone their separate ways.

The musician became Instagram official with her current boyfriend, Michael Polansky, in February 2020. The lovebirds were seen together in Washington, D.C., in January 2021 where Gaga performed as part of the inauguration for President Joe Biden.