Lady Gaga is reeling after armed thieves shot her dog walker and stole two of her beloved pets, an insider tells Us Weekly exclusively.

“Gaga is beside herself. She is hoping and praying for the safe return of Koji and Gustav and for the speedy recovery of their walker, who is doing as well as can be expected given the circumstances,” the source says of the 34-year-old New York native. 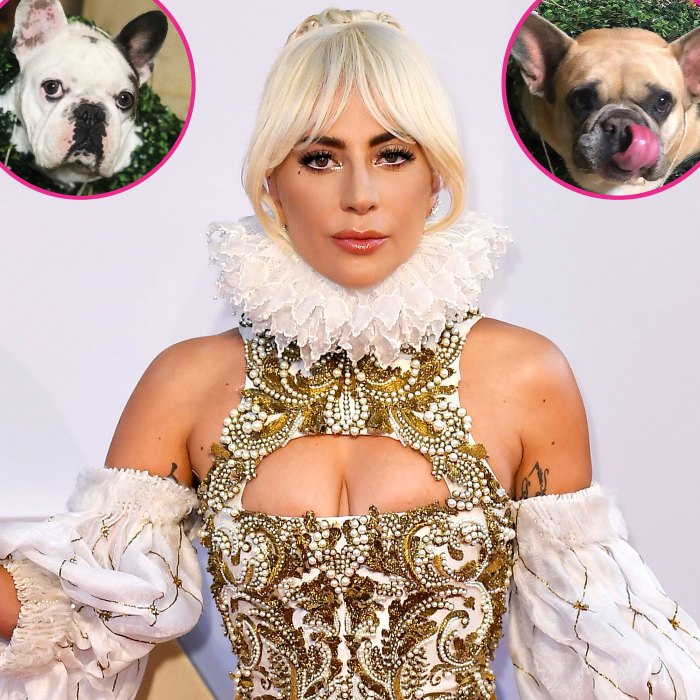 The “Shallow” singer is offering a $500,000 reward to anyone who safely returns her dogs. She is asking that all tips be sent to [email protected]

Gaga’s dog walker, Ryan Fischer, was hospitalized after being shot while walking her bulldogs in Los Angeles late Wednesday, February 24. Police told the Daily Mail on Thursday, February 25, that the 30-year-old was shot in the chest four times by two men in baseball caps in West Hollywood. The gunmen are accused of stealing two of Gaga’s beloved dogs. Police were able to recover a third dog named Miss Asia.

According to the newspaper, Fischer was conscious when authorities arrived on the scene. He was quickly taken to the hospital, however, as he was struggling to breathe. 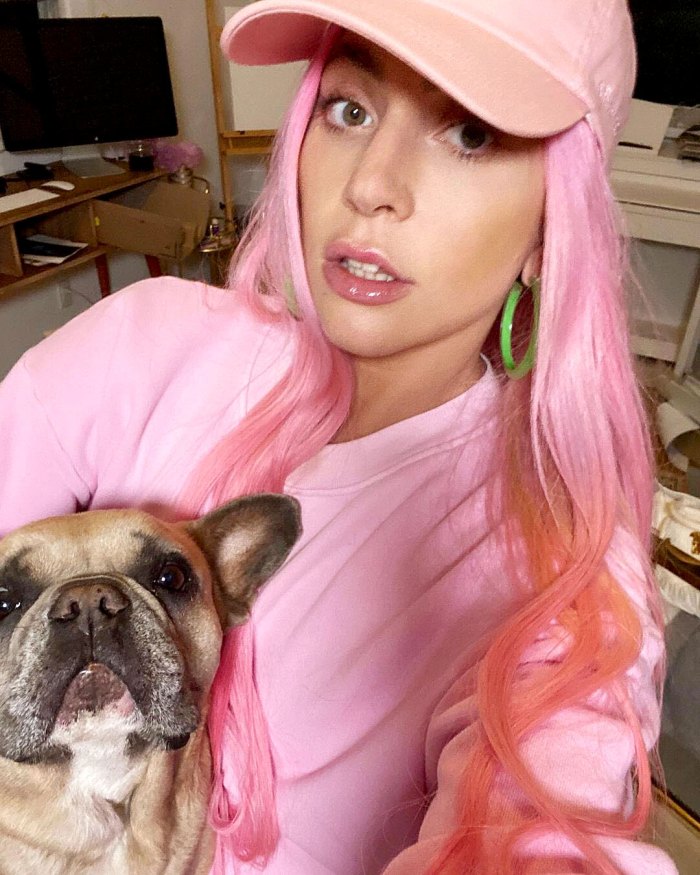 Gaga announced that she had adopted a new dog, whom she later named Gustav, via Instagram in 2016. She wrote at the time, “I’m proud to announce we added a new member to the #JOANNE family.” She told followers she had yet to name him but was calling him “cowpig and moonpig” at the time.

Gaga has been open about her love for her dogs in the past. In 2014, she was photographed for the cover of Harper’s Bazaar with her dog Asia by her side.

“She has really shown me the importance of living in the moment,” she said of her pet at the time. “If I don’t, I’ll miss a precious look on her face! She is a very romantic and loving animal, and this sort of poetry is what art is all about, I think. Interaction. She loves to sit with me when I record jazz. She never barks or makes noise; she just looks at me with her big ears.”

The Grammy Award winner and ex-fiancé Taylor Kinney once shared Asia. They called it quits in 2016, however, and Gaga kept the dog. The actress moved on with Christian Carino, but Us confirmed they split in early 2019. Gaga went Instagram official with boyfriend Michael Polansky in February 2020.