Lucky girl! Lady Gaga received a giant gesture of love from her boyfriend, Michael Polansky, in Rome as she films the upcoming film, House of Gucci.

“When your bf sends you all the flowers in Rome for your birthday,” the musician, 35, captioned an Instagram photo of the gift on Sunday, March 28. “I love you honey 💕.”

In the snap, the A Star Is Born actress hugged a big basket of white roses and green flowers while wearing a matching pink sweater and pants set in her hotel room. 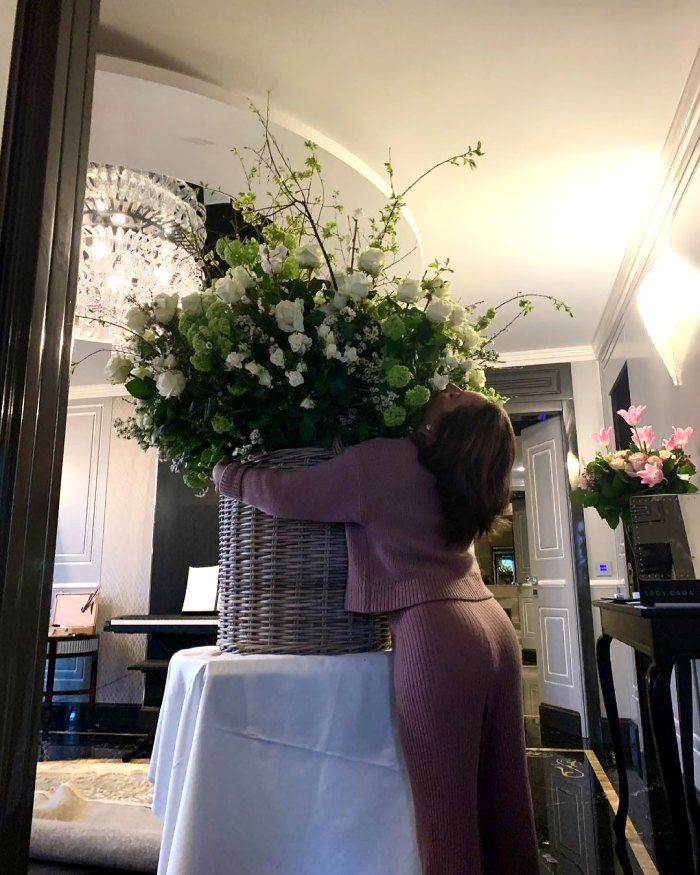 Gaga added: “I can’t wait to be home with you and our dogs, that’s all I need.”

The “Born This Way” singer has been through a lot over the past few months, after two of her dogs were stolen and their dog walker, Ryan Fischer, was shot last month.

The Los Angeles Police Department confirmed on February 26 that the pups were returned to a local station two days after Fischer, 30, was hospitalized when two men attacked him and took the animals. Gaga’s third dog, Miss Asia, was safely recovered the same day.

The Oscar winner offered a $500,000 reward for the return of her pets, with a source telling Us Weekly at the time that she was “beside herself” after the dognapping of Koji and Gustav and the shooting of their walker. Gaga, who was on location in Italy for her upcoming role as Maurizio Gucci’s ex-wife, Patrizia Reggiani, broke her silence hours before all of her animals were returned.

“My heart is sick and I am praying my family will be whole again with an act of kindness,” she tweeted at the time. “I continue to love you Ryan Fischer, you risked your life to fight for our family. You’re forever a hero.”

Gaga has been able to lean on Polansky, however, through all the ups and downs. The pair, who were first linked in December 2019, have been going strong for more than a year now. 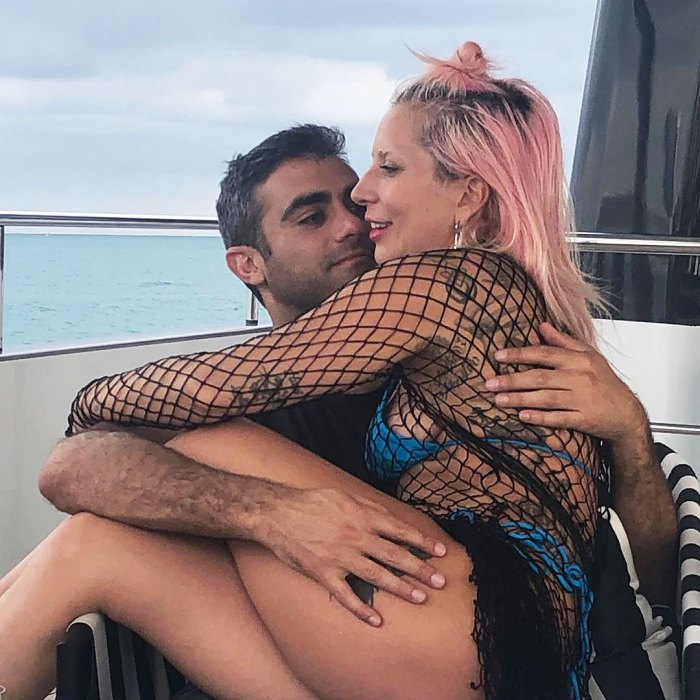 A source exclusively told Us in January that the couple are “beyond smitten with each other.”

The insider noted that the Parker Group CEO, 43, is a “really great guy” who brings “real stability” to the “Rain on Me” singer’s life.

“When they’re together, they are always touching, giggling and it’s obvious they really love each other,” the source continued, saying that Gaga could “absolutely” see herself getting engaged to Polansky in the future.

“All Black women are beautiful and worthy”