Turning over a new leaf. Kristin Cavallari has made some major changes in her life over the past year — from her relationships to her career — and has learned to go with the flow.

“For the first time in a long time, I’ve made myself a priority and that feels good,” the Uncommon James owner, 34, told Us Weekly exclusively on Tuesday, April 6, while discussing her Mother’s Day partnership with Lorissa’s Kitchen. “[I’m] figuring out exactly what I do want in life [and] who I am. I definitely feel like I’m in a major transitional phase and that’s exciting to me.”

Cavallari added: “I’m just letting life happen rather than trying to plan everything out and saying, ‘OK, I want to do X, Y and Z.’ I have goals, obviously, but I’m just being more present and that feels really good. … I’m just more at peace in general.” 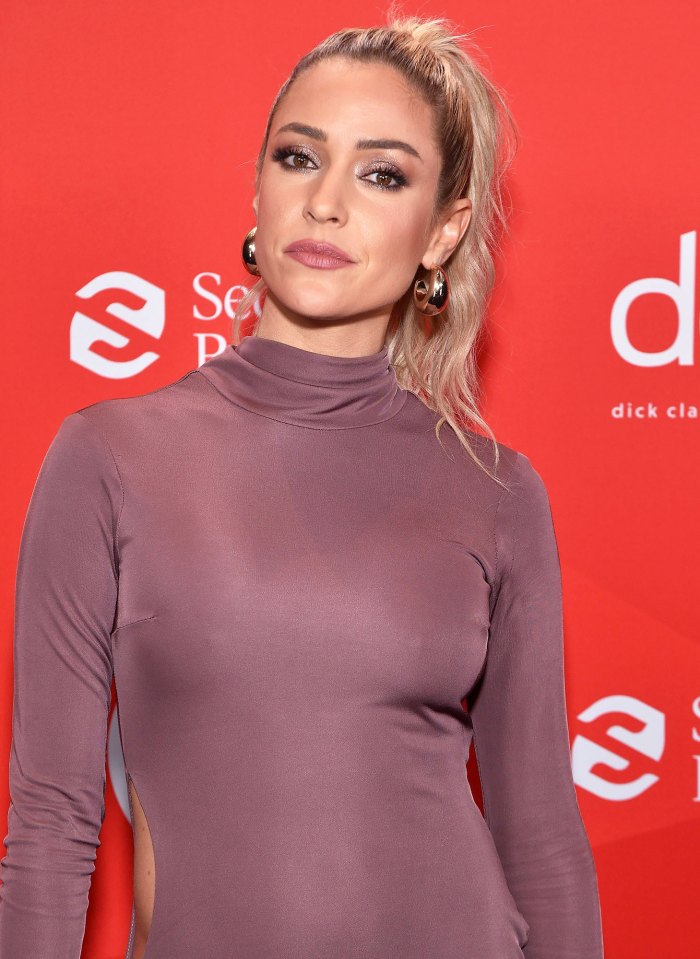 Changing up her mindset has helped her become more “calm and happy,” a welcome feeling after a whirlwind year. “I’m not stressed out. I’m not worrying about anything. … I’ve just been able to take a breath,” she explained. “It feels like, for the first time, I’ve been able to just come up for air.”

The designer has worked nonstop since rising to fame on Laguna Beach and The Hills in the early 2000s. Since then, her personal life has become a hot topic, even more so after her April 2020 split from Jay Cutler. The duo announced via Instagram at the time that they were going their separate ways after seven years of marriage.

“It’s been a roller-coaster,” the Very Cavallari alum said of her breakup six months later during an episode of the “On the List With Brad Goreski” podcast. “I mean, it’s sad when you close a chapter of your life, and Jay and I were together for 10 years and we have three kids together.”

The estranged pair share sons Camden, 8, and Jaxon, 6, and daughter Saylor, 5. In October 2020, the cookbook author told Us exclusively that she has “good days and bad days” as she continues to navigate her split from the ex-NFL player, 37, with whom she agreed to share custody evenly. Each parent will spend 182.5 days per year with their kids.

“I have found the adjustment to be pretty smooth,” Cavallari told Us of coparenting at the time.

Since she and Cutler called it quits, the Dancing With the Stars alum has been linked to Jeff Dye, who she was spotted kissing at a Chicago bar in October. Despite the relationship rumors, a source exclusively revealed earlier this year that Cavallari was just “having fun” with the comedian, 38. 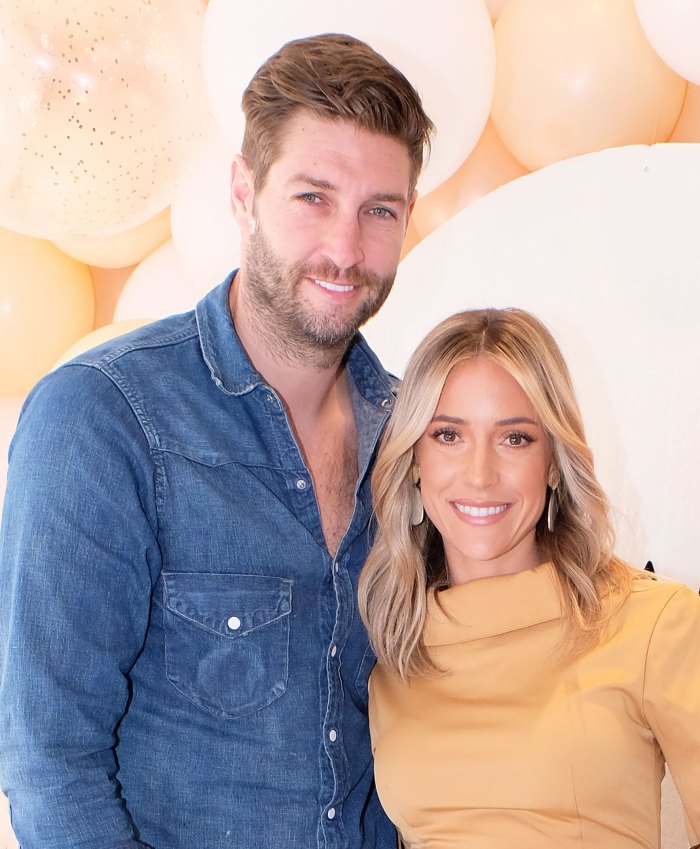 “They’re really just getting to know one another and seeing where things go,” the insider added. “If they do decide to one day become official, people will know for sure. … But right now, there are no labels.”

Cavallari’s love life isn’t the only thing to have taken a turn in the past year. In May 2020, she revealed that Very Cavallari would not be going forward with a fourth season.

“It was [a hard decision]. However, it was definitely the right decision. Once I made the decision, I had such a sense of relief,” she explained on The Kelly Clarkson Show several months later. “I was getting a lot of anxiety about it. My life has changed very much. … I wasn’t going to expose my divorce on camera and have my kids see that one day. So, I decided to walk away from it.”

This Mother’s Day, Cavallari is sending love to hardworking moms by teaming up with Lorissa’s Kitchen to help launch Lorissa’s List, a virtual hub featuring one-of-a-kind gifts made by women across the country.

“I think obviously through the [coronavirus] pandemic, we’ve all learned how important it is to support small businesses,” she told Us on Tuesday. “As a mom, you know, it’s challenging at times running a business … and finding that balance. I think just having that support system and having women in general support each other — but especially moms — I think is a really neat thing to be able to do.”

Girl, two, with ‘beautiful smile’ dies from head injury as cops arrest two people on suspicion of assault and neglect