Her darkest moment. Kristen Johnston reflected on her 14 years of sobriety in a vulnerable new interview — and compared her history of drug use to being in an “abusive relationship.”

“Oh, my God, just thinking about that time of my life, it gives me chills,” the Emmy winner, 53, recalled on the “Heart of the Matter” podcast with Elizabeth Vargas on Tuesday, March 9. “The thing I’m happiest about in my life is that I’m no longer using. It really is, because … there is no greater hell.”

Johnston starred as Sally Solomon on NBC’s 3rd Rock from the Sun from 1996 to 2001. While her career was taking off, she was struggling behind-the-scenes, drinking “two bottles of wine a night and popping 10, 20, 30 pills a day.” At the time, Johnston found herself without a strong enough support system to handle the pressures of Hollywood. 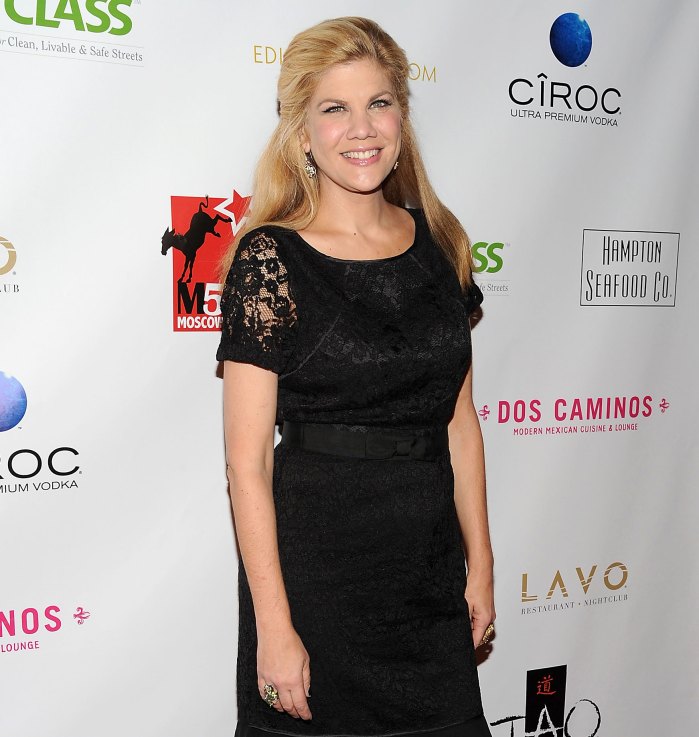 “It really wasn’t fun. The work was fun, but everything that came with it was so terrifying to me,” the Mom actress said. “I didn’t realize until later that I lived in a state of absolute panic for 10 years. … It was just crazy. I had no ability that I have today of just putting [things] into perspective, and like, ‘Oh, get over it. Just move on. There’s more important things to worry about.’ I hate to say that I was a cliche, but I really was. I mean, I was an actress who couldn’t handle it. Couldn’t handle the fame.”

Though she has “nothing but wonderful memories” of her time on the sitcom, Johnston felt overwhelmed with “loneliness” and “isolation” once the work day was over. Around the third season of 3rd Rock From the Sun, she turned to painkillers and thought she’d found “the answer” to all of her problems. However, the negative impacts quickly began to outweigh the positives.

“For a long time, it was like an abusive relationship,” Johnston said. “You’re not fully committed to this guy who beats you. He comes in, you break up, you go for a couple months without seeing him, then he pulls back up on his motorcycle and you start dating him again. It was like an on-off relationship for four years, and it only became really bad after 3rd Rock. … I was able to keep a lid on it for a couple of years, and then we became married, me and my opiates, a couple of years after 3rd Rock, and it was a very, very abusive relationship.” 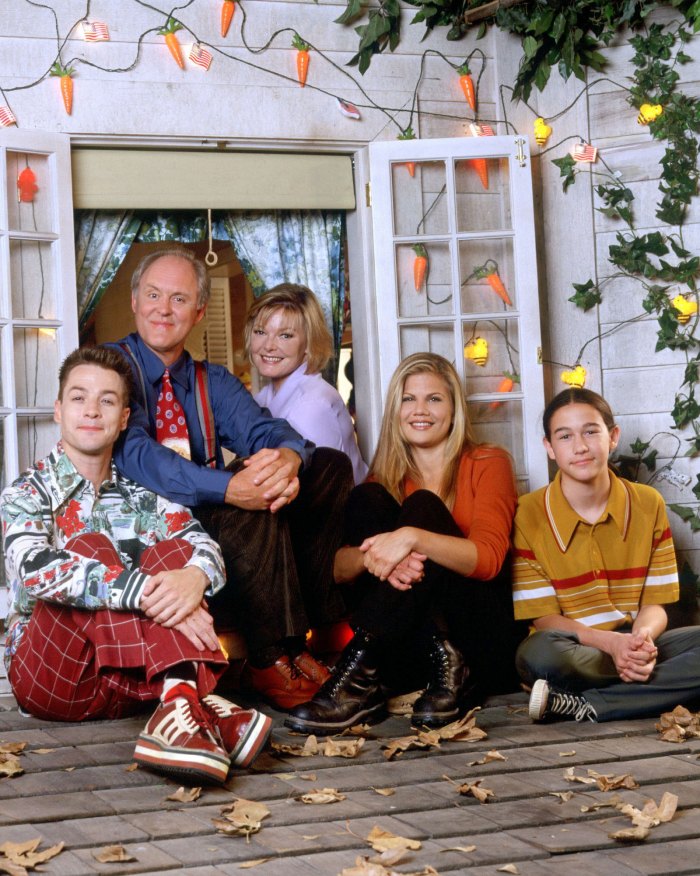 Fueling her addiction was almost like “a full time job” — and the effort she put into getting prescriptions filled is “so embarrassing” to remember. Johnston clicked into her “first moment [of] sanity” after being rushed to an emergency room in London for an ulcer and watching from her hospital bed as people celebrated New Year’s Eve outside.

The Exes alum detailed more of her struggles in her 2012 memoir, Guts: The Endless Follies and Tiny Triumphs of a Giant Disaster. In August 2020, Johnston announced that her sister, Julie, had died after suffering from addiction. Though they came from the same background, they experienced the “vicious cycle” of addiction in very different ways. 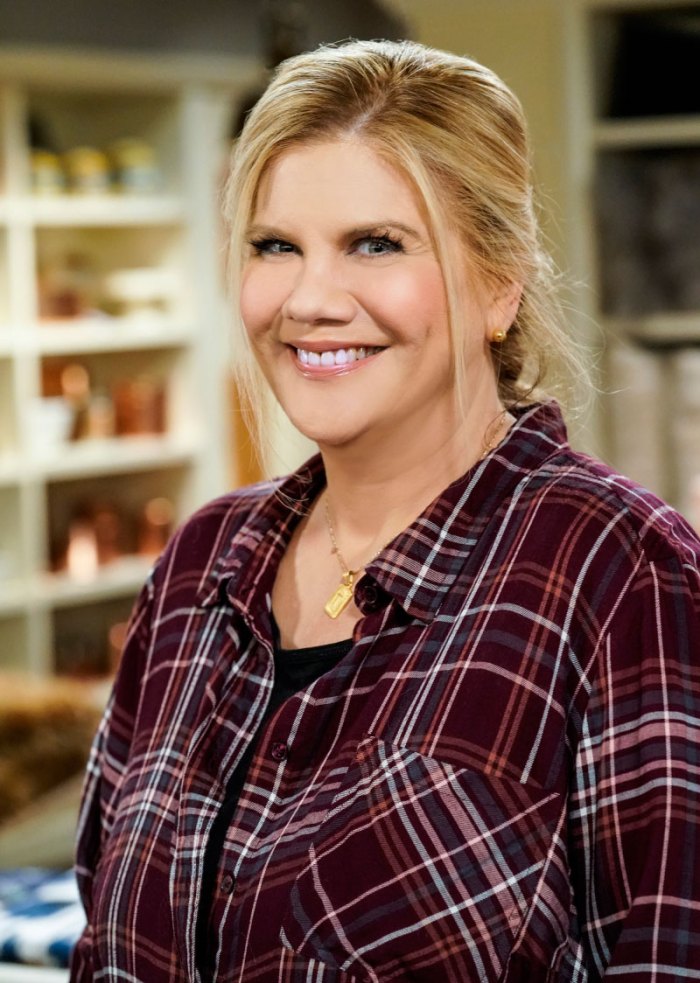 “I think she was sober maybe a full week before it would come back, and it was very hard to be in recovery and love this person who I saw dying in front of me,” the author said on Tuesday. “It was just a very painful thing for my family. So, I connect to people who communicate with me, the loved ones of addicts and the addicts, because I’ve been both.”

Watch the creepy trailer for new Amazon horror series ‘Them’