She’s a momager, not an accountant! Kris Jenner revealed that she didn’t have any idea what her finances were like while she was married to the late Robert Kardashian.

“One day, my friend Shelli Azoff said to me when I was going through my divorce [from Kardashian], ‘How much is your gardener?’ And I said, ‘I don’t know.’ And she said, ‘You don’t know?’” the Keeping Up With the Kardashians star, 65, recalled during an interview with the Wall Street Journal published Tuesday, March 23. “That was the turning point for me: I was embarrassed that I didn’t know.”

The reality star detailed what led to her breakup with Robert Sr., who passed away from esophageal cancer in July 2003, in a March 2020 conversation with Diane Von Furstenberg.

“I got married when I was very, very young,” she recalled on the “InCharge With DVF” podcast. “I met Robert when I was 18 years old. We dated for four years, got married at 22. Sooner or later during my life when I was in my 30s, I had an affair and my biggest regret was the fact that it broke up my family … it was my turn to really grow up.” 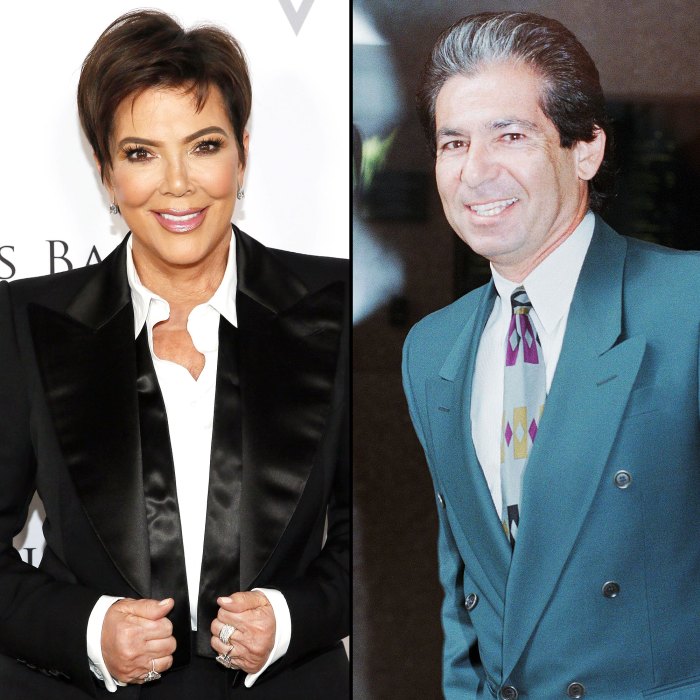 After the pair divorced in 1991, the business mogul realized she needed to take financial matters into her own hands.

“I woke up one day to responsibilities that I hadn’t had the day before. And I needed to figure it out,” Jenner told the WSJ. “I felt such an enormous sense of accomplishment to be able to figure it all out and pay my own bills and make my own money and do my own taxes. And there were times when I didn’t have a lot of money, but I was very organized.”

Today, Jenner, who also shares daughters Kendall, 25, and Kylie, 23, with ex Caitlyn Jenner, manages all six of her children’s careers. Keeping Up With the Kardashians, which premiered in October 2007, originally followed the lives of the family as they built their business empires.

Although the series is currently in its 20th and final season, there’s no doubt the San Diego, California, native’s prosperity and business knowledge will continue to grow.

Liverpool Council could be partly run by Government as report published