Looking back at the past. Kourtney Kardashian was completely happy with being single before entering her current relationship with Travis Barker.

In a new sneak peek of the Thursday, March 25, episode of Keeping Up With the Kardashians, Khloé Kardashian and Kim Kardashian ask Kourtney, 41, about her dating life.

After explaining that she has no interest in dating anyone, the Good American cofounder, 36, asks Kourtney whether she still talks to her ex, seemingly referencing Younes Bendjima.

“No, never,” the Poosh creator says. “He’ll text me once in a while. … I’m feeling really content with my own way of life.

Kourtney also tells Khloé and Kim, 40, that she agrees he could have been “a little negative” for her.

The model, 27, began dating the reality star in 2016 after meeting in Paris. Us Weekly confirmed their split in 2018, but the exes reunited in December 2019. 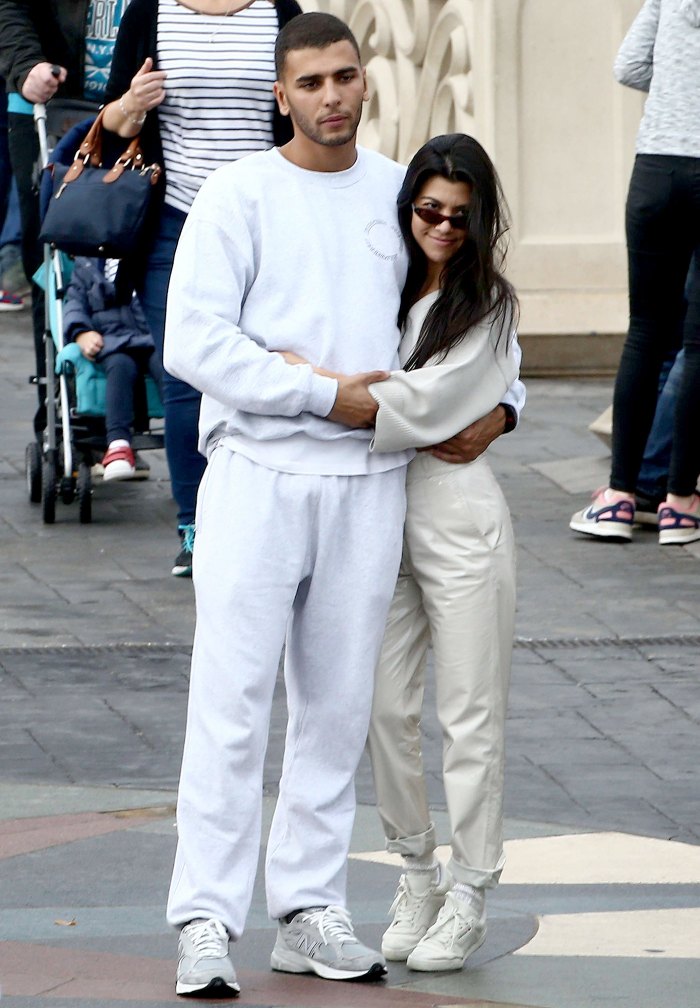 “The attraction they have for each other has remained constant even when they were broken up,” a source told Us at the time after Bendjima attended the family’s annual Christmas party. However, they have since split again.

The eldest Kardashian sister also dated Scott Disick on and off from 2006 to 2015. The pair have mastered a coparenting relationship through the years, as they share three children: Mason, 11, Penelope, 8, and Reign, 6.

In January, Us confirmed that Kourtney had begun dating longtime friend Travis Barker.

The drummer, 45, who shares son Landon, 17, and daughter Alabama, 15, with ex-wife Shanna Moakler, bonded with the Kardashian Konfidential author over their shared interests, a separate insider told Us in February. 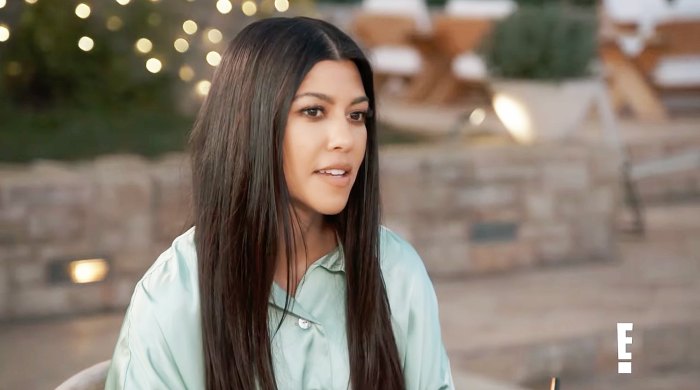 “[They have] so much in common,” the source said. “They have big modern families [and they] both are dedicated to their kids. … It’s still very new, but they are both very excited by how easy it all has been.”

The Flip It Like Disick star, 37, has always been open about his love for Kourtney, so much so that it drove a wedge in his last relationship with Sofia Richie.

During the KUWTK premiere, he claimed that Richie, 22, gave him an ultimatum, forcing him to choose between his relationship with her or Kourtney. The pair split in August 2020 after more than three years together. Disick is now dating model Amelia Gray Hamlin.

Keeping Up With the Kardashians airs on E! Thursdays at 8 p.m. ET.

The pubs NOT planning to impose vaccine passport rules on customers