The old-fashioned way! Kourtney Kardashian declared her deep feelings for Travis Barker with a sweet handwritten note on Monday, March 22.

“I love you,” the sweet and simple letter read. Barker, 45, shared the intimate message, which was signed with a heart, via his Instagram Story with a black and white photo.

The 41-year-old Poosh founder’s confession came just days after the Blink-182 drummer confirmed his own love for his girlfriend. On Friday, March 19, Barker shared an image of a plate reading “Travis [heart] Kourtney” to his Stories.

Us Weekly confirmed on January 24 that the reality TV star and the musician were dating after years of friendship.

“Travis is very smitten with Kourtney and has been for a while,” an insider said at the time. 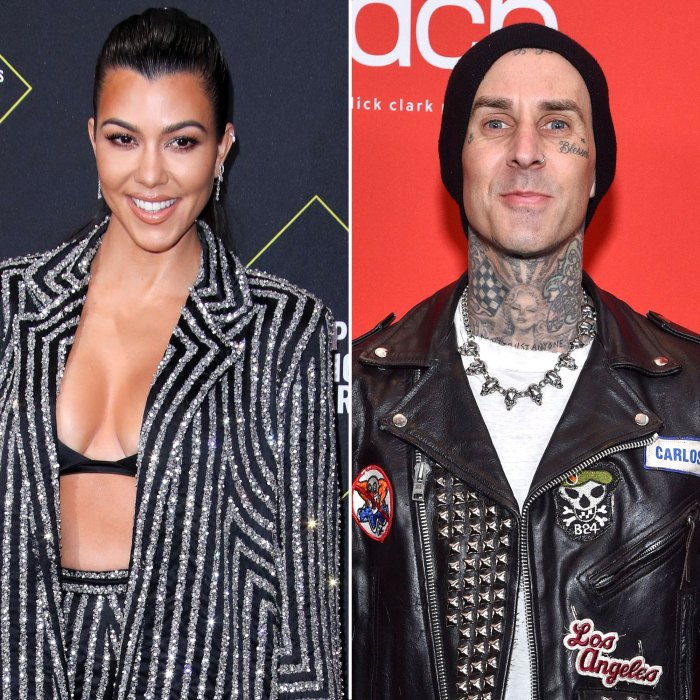 The pair made their relationship Instagram official on February 16 by posting a matching photo of their hands entwined to their individual accounts.

Barker left a black heart emoji on his girlfriend’s post, while friends and family offered their support of the relationship in the comments section. A day later, a second source told Us that the couple’s families were excited about their romance.

“[They have] so much in common,” the insider noted on February 17. “They have big modern families [and they] both are dedicated to their kids. … It’s still very new, but they are both very excited by how easy it all has been.”

The businesswoman shares three children with ex-boyfriend Scott Disick: Mason, 11, Penelope, 8, and Reign, 6, while the “All the Small Things” rocker coparents his son Landon, 17, and daughter Alabama, 15, with ex-wife Shanna Moakler.

Disick, 37, for his part, has been open about his love for his ex. In a February 25 clip from the final season of Keeping Up With the Kardashians, he was shown telling the eldest Kardashian sister, “Well, I love you and I’m ready to marry you. Right here, right now.” The reality stars dated on and off for nine years before splitting in 2015. 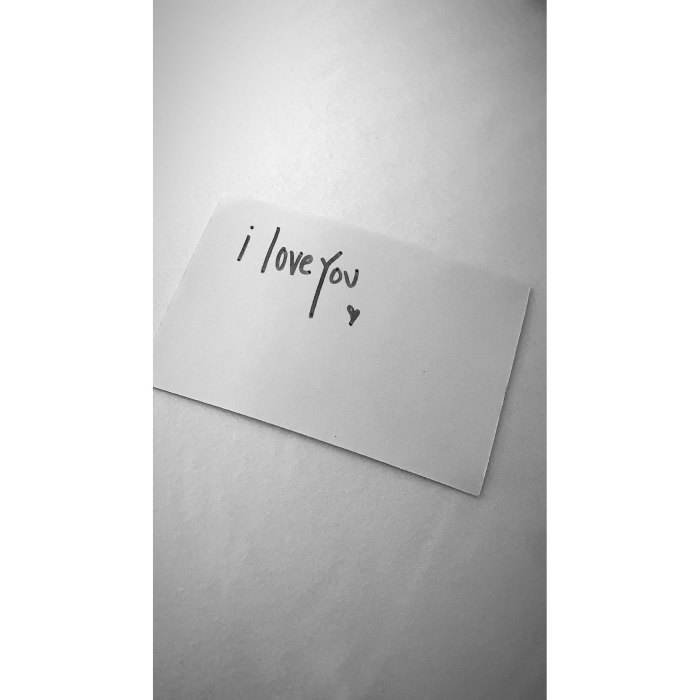 According to a third source, however, the Talentless designer isn’t worried about his ex’s new relationship.

“Scott is aware of them being together and is OK with it since she and Scott haven’t been dating for a while,” the insider revealed on February 3. “He isn’t jealous over their romance because he believes he still has the upper hand being the kids’ father.”