The agency announced on Monday, February 8, that they signed the 18-year-old high school student. 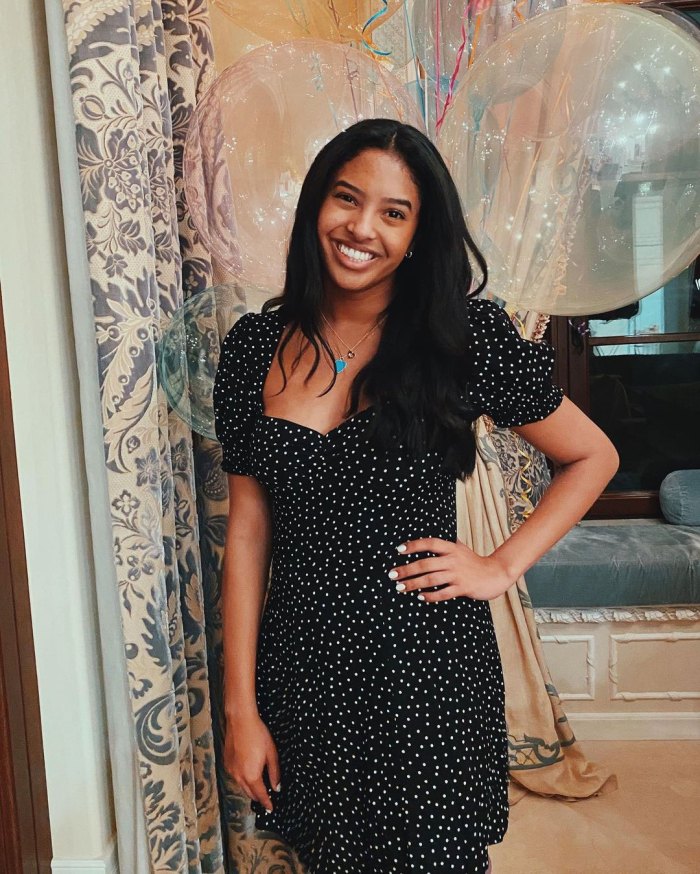 The post also included a quote from the new model: “I have always been interested in fashion since a very young age. I have a love for the industry and ever since I can remember I wanted to model. There is a lot to learn but I feel this is a great opportunity for me to learn and express myself creatively.”

Natalia reposted the announcement, adding, “I am beyond thrilled and honored to be a part of the IMG family!!♥️♥️♥️ @imgmodels.”

Vanessa and the late Los Angeles Lakers star also shared daughters Gianna, 13, Bianka, 4, and Capri, 19 months. In January 2020, Kobe and Gianna were among nine people killed in a helicopter crash in Calabasas, California. 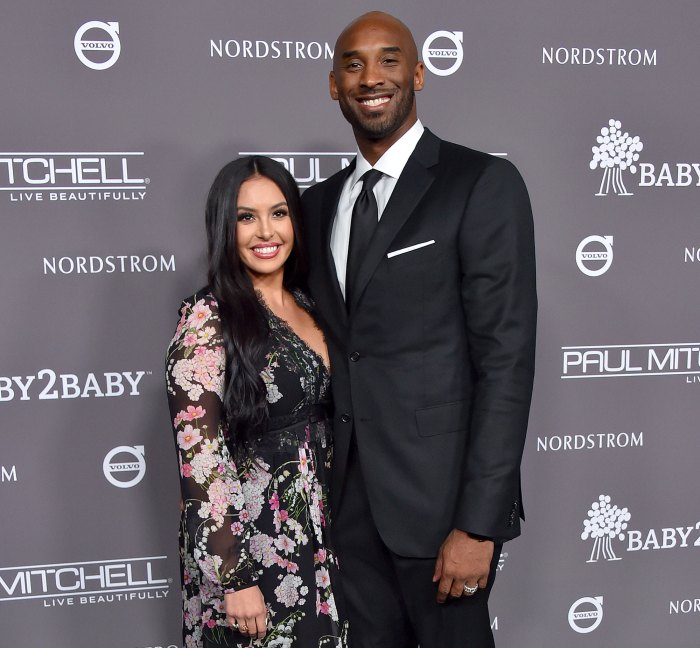 Vanessa, who married Kobe in 2001, shared a letter from one of Gianna’s classmates on the anniversary of the tragedy last month.

“Thank you so much for beautifully sharing some of your memories of my Gigi with me and allowing me to share them here on my ig. My Gigi is INCREDIBLE and I truly appreciate your thoughtful letter. She loves you so much. I miss my baby girl and Kob-Kob so much, too,” she wrote alongside the letter on January 26 via Instagram. “I will never understand why/how this tragedy could’ve happened to such beautiful, kind and amazing human beings. It still doesn’t seem real. Kob, we did it right. Gigi, you still make mommy proud. I love you! #PlayGigisWay #Mambacita #Mamba #DaddysGirl #GirlDad.”