DESPITE Harry’s controversial book now given a release date, King Charles III and the Prince of Wales stepped out today with brave faces. 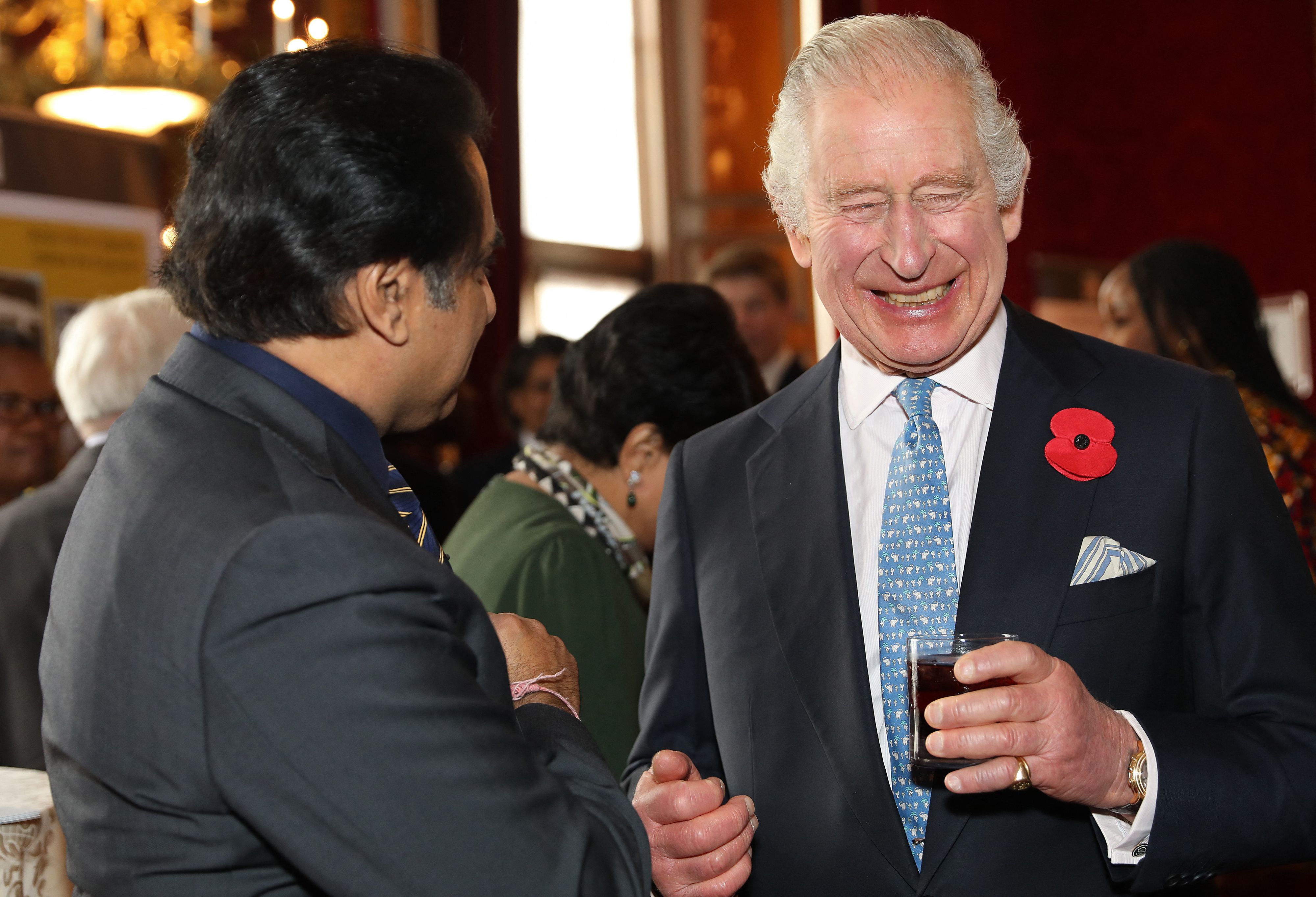 King Charles appears jolly as he hosts a reception in Buckingham PalaceCredit: AFP 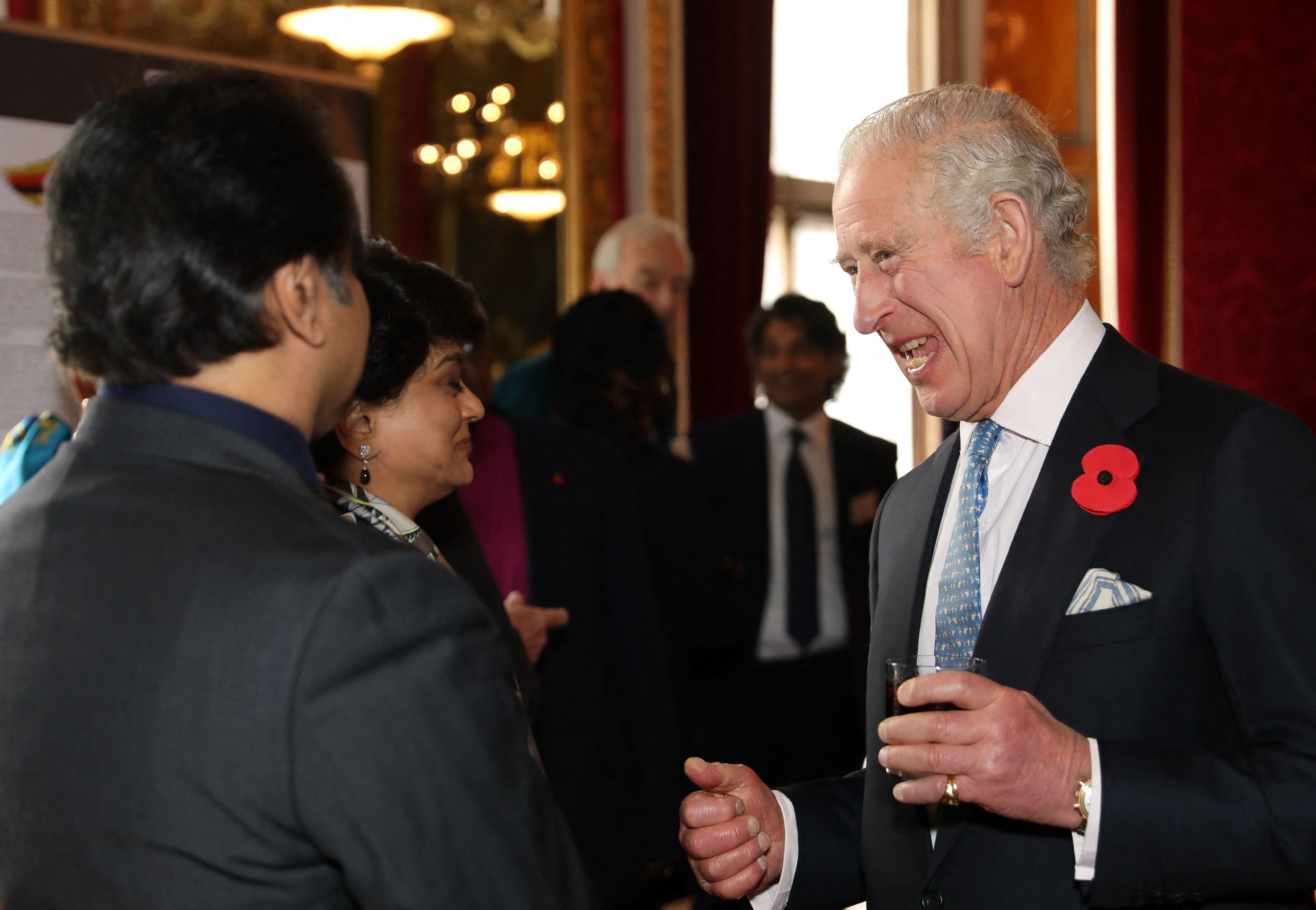 His body language appears to show he doesn’t have a care in the world, says the expertCredit: AFP 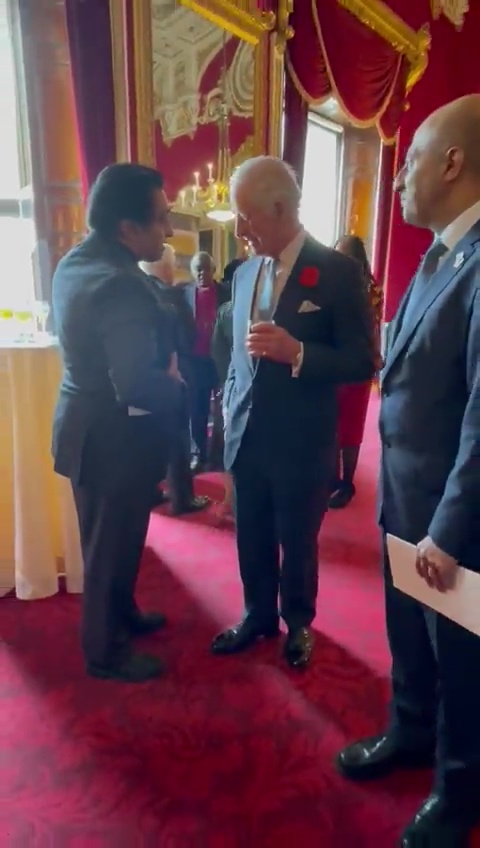 Harry’s tell-all book, Spare, has already become a chart-topper on Amazon despite not being released until January 10.

But The Sun’s body language expert, Judi James, reveals that Charles and William who appeared at two different events today displayed some very different body language rituals and states that seem to be revealing about their responses and their current states of mind.

Charles appeared ‘jolly’ as he was hosting a reception commemorating the 50th anniversary of the Resettlement of British Asians from Uganda, in Buckingham Palace,

The body language expert said: “Charles appears to have adopted the ‘overkill rituals’ route to signal resilience and a lack of concern. 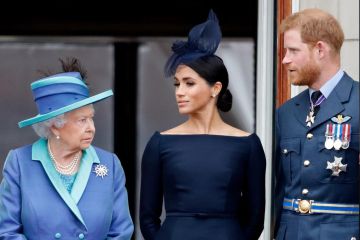 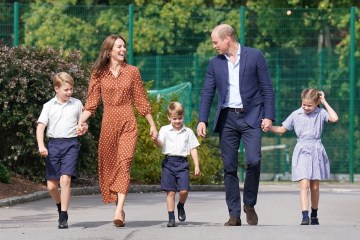 “These exaggerated displays can be a signal in themselves as they often occur when someone is masking their authentic feelings and over-acting slightly as a result.

“Charles has often been showing his jolly, fun side since he became king but this is one of the most pronounced displays to date.

“Standing with his legs splayed and his back slightly arched, he (unusually) is seen holding a drink aloft in one hand, looking rather like a party animal.

“His right hand is held up to promote the fact that he is joking, performing truncated mock-nudging gestures or beckoning people closer to share the fun. 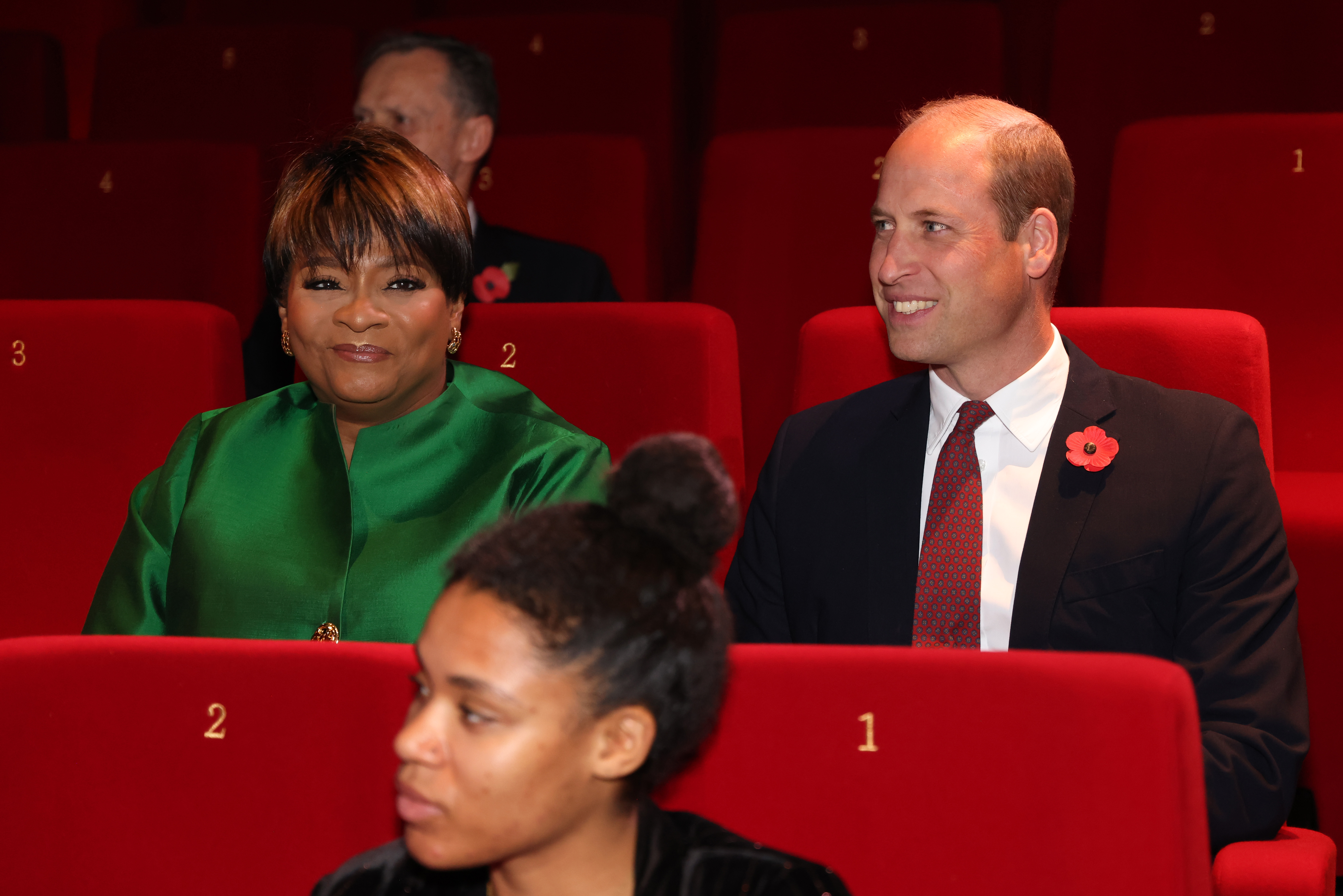 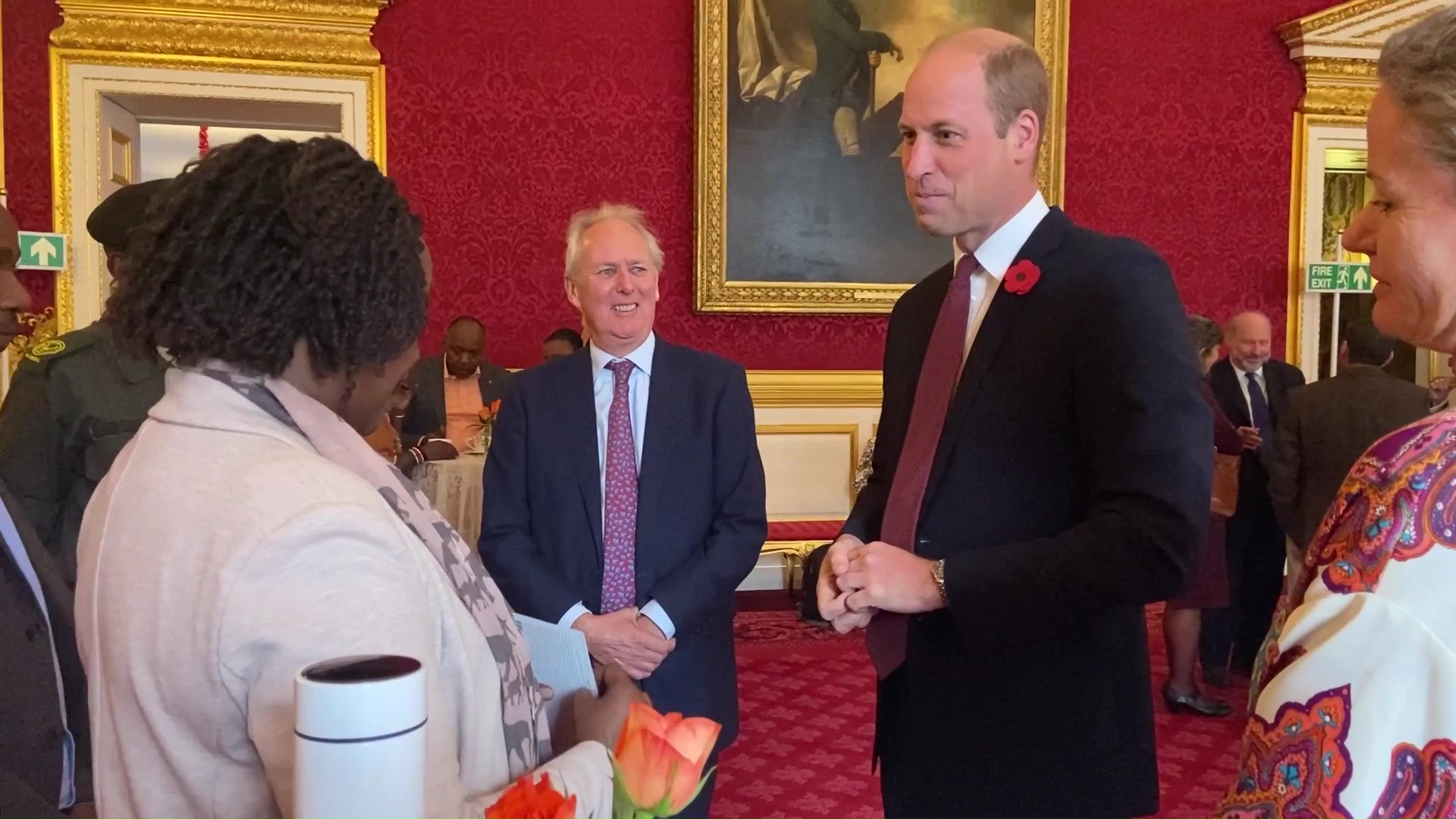 He appears keen to create distance unlike his father, King Charles IIICredit: PA 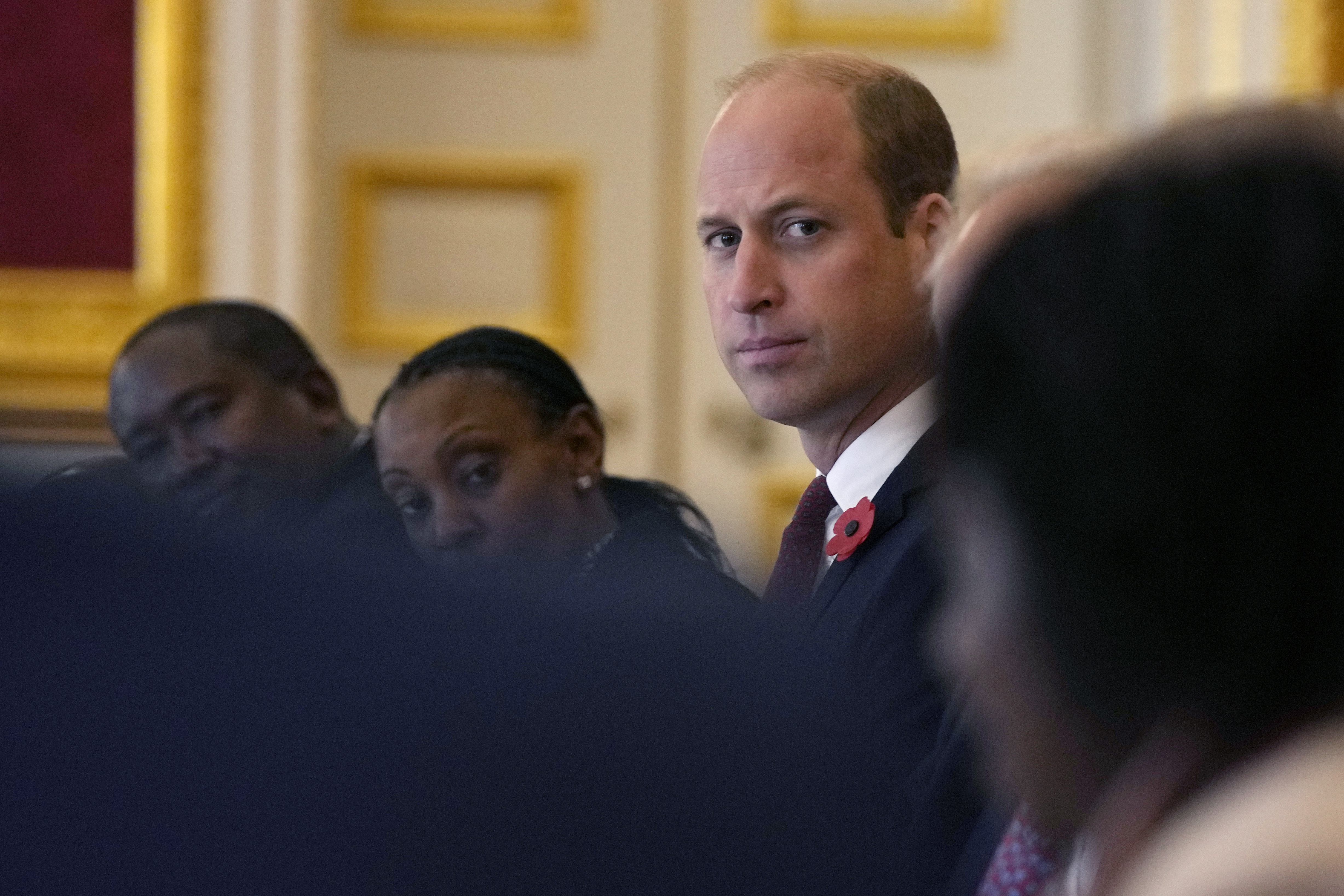 His eyes are rounded and look wary as he looks towards the cameraCredit: AP 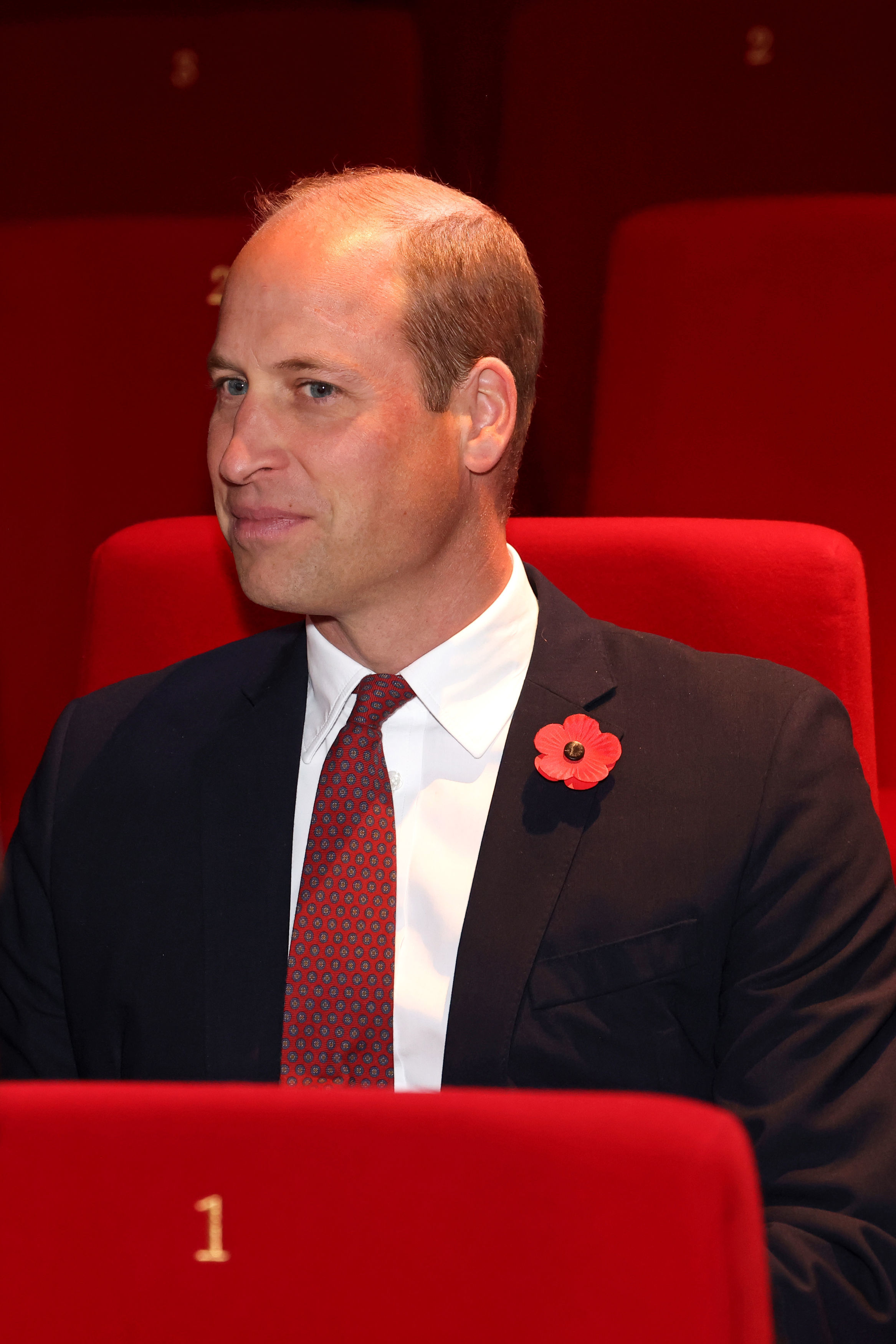 His polite but closed-lip grin could indicate he isn’t ‘relaxed or happy’Credit: PA

“His facial expression is extreme as he chuckles open-mouthed with his eyes squeezed tight shut and his upper and lower teeth visible. Is this a deliberate display of bravado?

“It could well be, as his humour and his laughter don’t seem to be mirrored by the people he is talking to, suggesting he is instigating it rather than responding to them.

“Either way the projected message he is trying to convey seems to be that he doesn’t have a care in the world.”

However, the Prince of Wales appears to be more troubled while attending attends the Royal Africa Society’s biennial film festival, Film Africa in London.

The body language expert adds: “William, on the other hand, looks much more troubled.

“When he is smiling here the smile looks polite and less assured than his father’s broad grins, either with his lips closed and no smile in his eye expression, or with a full baring of the teeth but with no real rounding of the cheeks or excessive crinkling of the eyes to make him look genuinely relaxed and happy.

“When his eyes pick out the camera their expression looks rounded and rather wary, with a small frown of concern.

“This is reminiscent of the signals of wariness he used to display a few years ago when Harry was still in the UK and the camera seemed often to be received as an intrusion.’

“Standing in one pose with his right arm up and across his body in a barrier ritual, with his hand tucked into the shoulder of his jacket, or with his hands clasped in front of his torso.

“We can also see some self-comfort rituals on the video clip, where he smooths his tie and rubs his hands on his knees in gestures that hint at possible tension or discomfort.”