As the new monarch, King Charles III’s portrait will be embossed on all of England’s currency — including bank notes, pound coins and pence coins.

The Royal Mint unveiled the official effigy of the 73-year-old king on Friday, September 30, which was used as the model for what will appear on the English money. 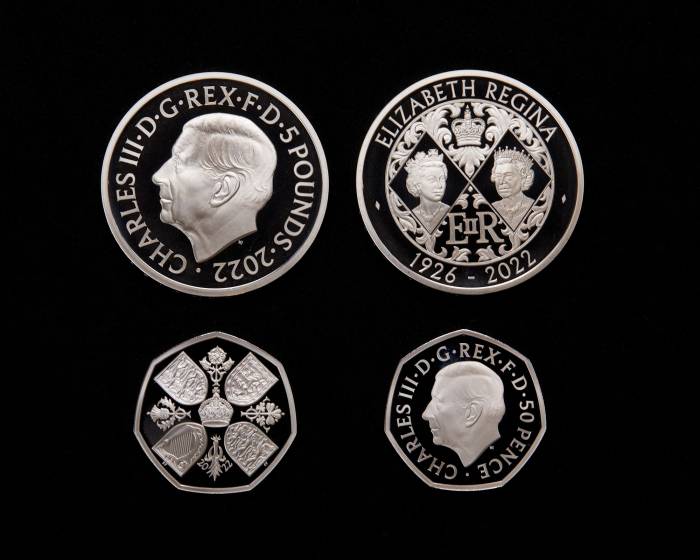 “The King’s effigy has been created by sculptor Martin Jennings, and has been personally approved by His Majesty. In keeping with tradition, The King’s portrait faces to the left, the opposite direction to Queen Elizabeth II,” a description read via the royal family’s official Instagram account.

The Royal Mint also announced that a commemorative £5 token will be released on Monday, October 3, to honor the legacy of the late Queen Elizabeth II, who died earlier this month. His Majesty will appear on one side with two new portraits of the late sovereign — who died on September 8 at the age of 96 — on the other. Artist John Bergdahl worked with the Mint to craft the dual-sided coinage.

The Friday announcement confirmed that the Mint would begin circulating coins with Charles’ effigy in the upcoming months, replacing ones with Elizabeth’s portrait.

“My mother’s reign was unequaled in its duration, its dedication and its devotion,” Charles told the Accession Council on September 10. “Even as we grieve, we give thanks for this most faithful life. I am deeply aware of this great inheritance and of the duties and heavy responsibilities of sovereignty which have now passed to me.” 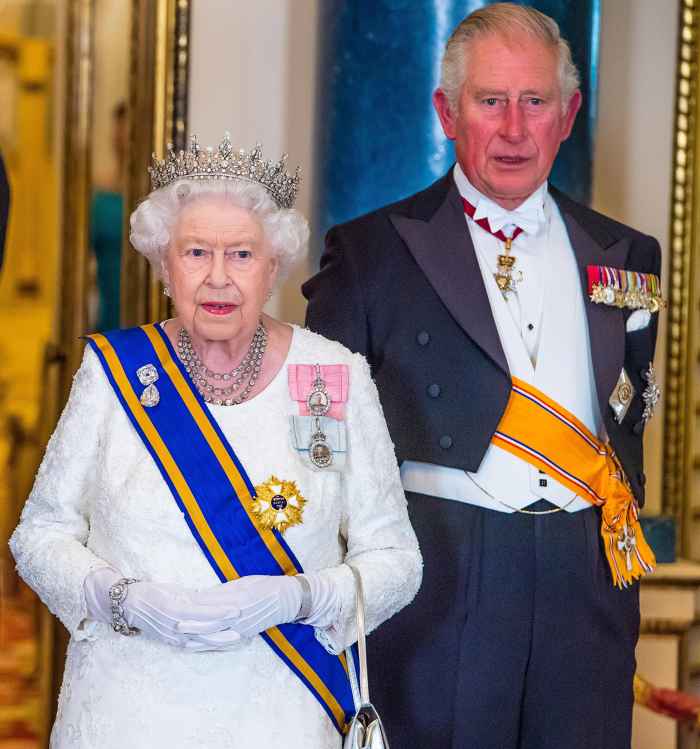 He continued at the time: “In taking up these responsibilities I shall strive to follow the inspiring example I have been set in upholding constitutional government and to seek the peace, harmony and prosperity of the peoples of these Islands, and of the Commonwealth Realms and Territories across the world. In this purpose, I know that I shall be upheld by the affection and loyalty of the peoples whose sovereign I have been called upon to be, and in the discharge of these duties, I will be guided by the council of their elected parliaments.”

While Charles settles into his new role as the country’s sovereign, the Bank of England confirmed earlier this month that bills featuring his portrait would not go into circulation until 2024.

“In line with guidance from the Royal Household to minimize the environmental and financial impact of the change of monarch, existing stocks of notes featuring HM Queen Elizabeth II will continue to be issued into circulation,” the bank explained in a September statement. “New notes will only be printed to replace worn banknotes and to meet any overall increase in demand for banknotes.”