Getting her ducks in a row. Kim Kardashian is taking all the necessary measures before she officially files for divorce from longtime husband Kanye West.

“Kim wants the divorce settlement finalized before formally filing,” a source exclusively tells Us Weekly. “Settlement talks are ongoing. Kim wants to control the PR campaign of the divorce and she was blindsided by leaks about the divorce reports.”

The insider adds that Kardashian, 40, and West, 43, have not “been together in weeks and didn’t spend the holidays together.” 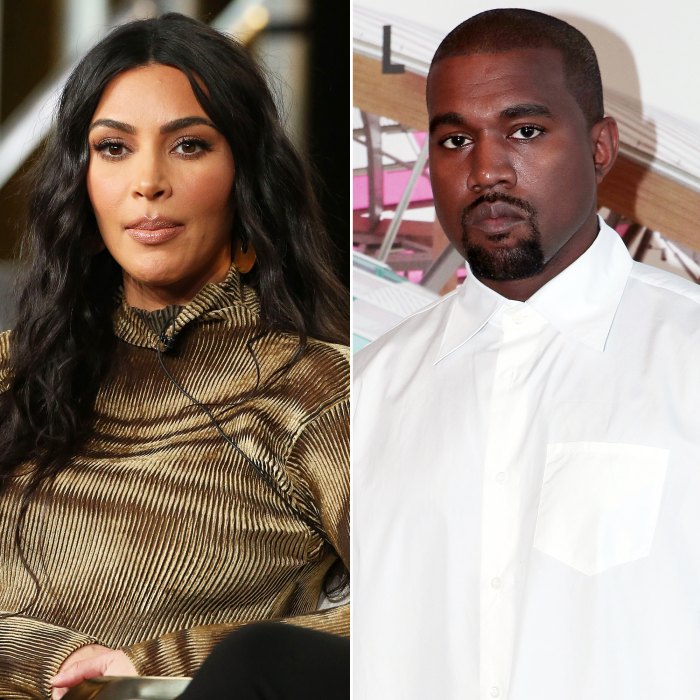 To help in resolving the divorce settlement, the KKW Beauty mogul has recruited high-powered attorney Laura Wasser. The 52-year-old previously represented Johnny Depp during his messy split from ex-wife Amber Heard and aided in Anna Faris’ separation from Chris Pratt, among many other celebrity cases. “Laura Wasser has been on retainer and actively working for Kim since last summer,” the source shares with Us.

Kardashian and West have been married since May 2014. The longtime couple share four children, North, 7, Saint, 5, Chicago, 2, and Psalm, 19 months.

The twosome experienced major bumps in their marriage throughout 2020. After the “Famous” rapper announced his presidential run last July, he made headlines for his erratic behavior at a campaign event in South Carolina. During the rally, he claimed that the duo had nearly aborted their eldest daughter. 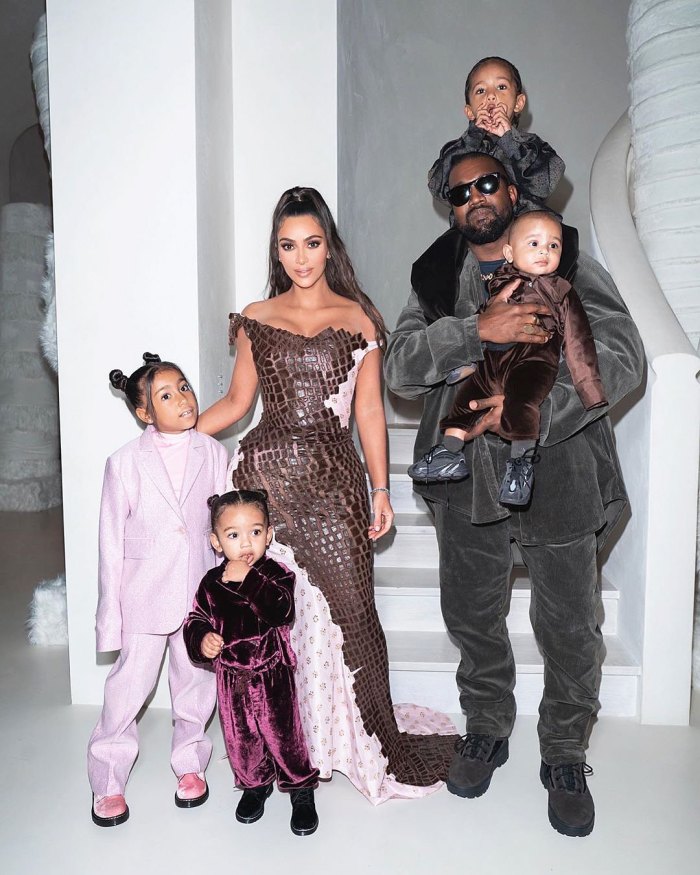 West continued to expose various details about his family’s private life, including how he was allegedly “trying” to divorce Kardashian in 2018. He even referred to his mother-in-law, Kris Jenner, as “Kris Jong-un.” The Yeezy designer, who suffers from bipolar disorder, later apologized for his statements and briefly visited a hospital near his Wyoming ranch.

Us revealed on Tuesday, January 5, that the Skims founder is “done” with her marriage to West. “They have both been living separate lives for many months now. Kim and Kanye haven’t been on the same page for a while now,” a source told Us, adding that the reality star’s friends “are surprised she has waited this long to file for divorce.”

A separate insider told Us that the pair “had a big fight in early December” where West “blew up” at Kardashian, causing her to become “really upset.” From that point on, the source said that “things between them don’t seem to have healed.”

Kardashian previously married Kris Humphries in 2011, but they split after 72 days. Their separation wasn’t finalized until 2013. She was additionally married to music producer Damon Thomas from 2000 to 2004.

With reporting by Jennifer Heger

National Guard deployed to boost Covid vaccinations as US sets ANOTHER daily death record with 3,770 killed