After nearly seven years of marriage, Kim Kardashian filed for divorce from Kanye West on Friday, February 19 — and Us Weekly has all the details.

According to the court documents obtained by Us, the 40-year-old reality TV personality is seeking joint legal and physical custody of their four kids: North, 7, Saint, 5, Chicago, 3, and Psalm, 21 months. Kardashian, who listed “irreconcilable differences” as the reason for the divorce, is also asking the judge to enforce the prenup that the pair signed before their May 2014 nuptials and asking to terminate the court’s ability to award spousal support for either party. 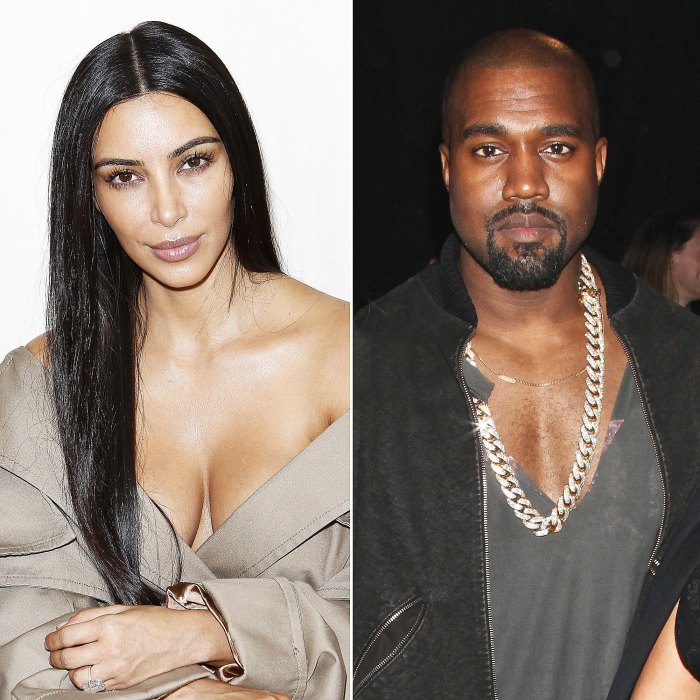 Us previously confirmed that the KKW Beauty CEO had divorce lawyer Laura Wasser on “retainer” since the summer of 2020. In the docs, the attorney didn’t list a date of separation for the twosome, but listed “to be determined.”

Speculation about Kardashian and West’s status began in July 2020 after the Grammy winner, 43, made headlines for controversial quotes about abortion and the duo’s eldest daughter. West, who has been open about his battle with bipolar disorder, also went on several Twitter rants at the time, alleging that Kardashian and her mother, Kris Jenner, wanted to “lock” him up. He also claimed that he tried to divorce the Skims founder several years prior.

While West later apologized for his controversial remarks, the scandal prompted Kardashian to address his mental health publicly for the first time.

“Those that understand mental illness or even compulsive behavior know that the family is powerless unless the member is a minor,” she wrote in part at the time. “People who are unaware or far removed from this experience can be judgmental and not understand that the individual themselves have to engage in the process of getting help no matter how hard family and friends try.”

During the fall of 2020, Us confirmed that Kardashian and West were “living separate lives” as he relocated to Wyoming and she remained in Los Angeles with their kids. In January, a source told Us that the duo’s marriage hit its breaking point after a “big fight” in early December 2020. The twosome also stopped going to couples’ counseling around the same time.

“Kanye blew up at Kim and she was really upset. Things between them don’t seem to have healed since that,” the source said.

A second source added that it was “only a matter of time” before they officially called it quits. “She didn’t just walk away,” the second insider said. “The comments about North and the abortion were the final confirmation. She will protect the children first, always.”

From Weetabix & beans to cheese & jam on toast