Time for a new chapter? Kim Kardashian and Kanye West‘s inner circles think separating could be the best thing for the couple amid rumors that they’re heading for a divorce after six years of marriage.

The reality star, 40, and the Chicago native, 43, sparked speculation of a split earlier this month after multiple outlets reported that Kardashian had been in contact with high-power divorce attorney Laura Wasser. Though Kardashian has yet to officially file — or address the rumors publicly — some of her closest friends think splitting would be in the couple’s best interest.

“While they have a multitude of problems, friends on both sides think there is a chance this separation could give them a fresh start,” a source tells Us Weekly exclusively. 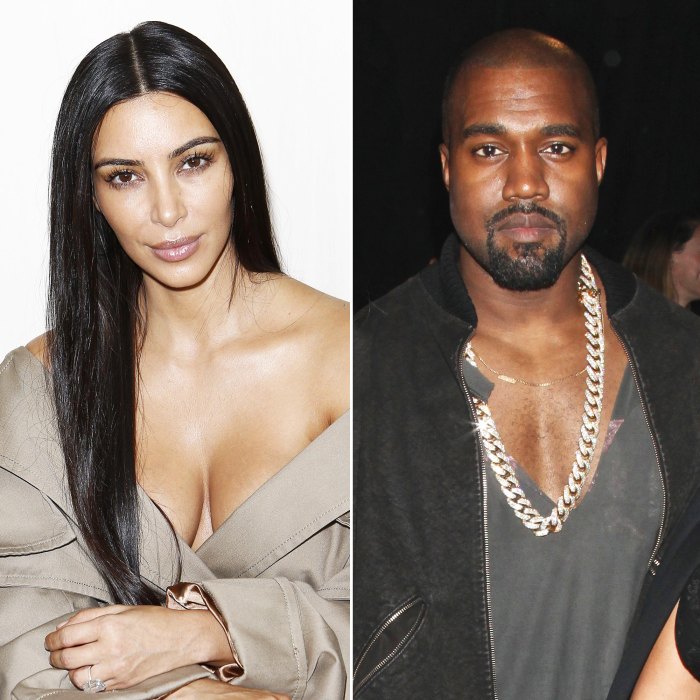 The pair tied the knot in Italy in May 2014 and share four kids: North, 7, Saint, 5, Chicago, 2, and Psalm, 20 months. Us previously reported in July 2020 that Kardashian was “meeting with lawyers to explore and talk about divorce” following West’s emotional display at his presidential campaign rally in South Carolina, during which he claimed that the couple had discussed abortion before their eldest child, North, was born. At the time, an insider explained that the KKW Beauty founder hesitated to follow through with divorce “because of their children.”

However, things appeared to reach a breaking point for the couple before the new year when they “had a big fight” that left Kardashian “really upset.” The tension between the duo had been brewing for some time, with a source telling Us earlier this month that “they have both been living separate lives for many months now” and that “their world views no longer line up.”

Shortly after his political campaign kicked off, West claimed via Twitter that he had been “trying” to file for divorce from Kardashian for two years. The Skims founder, for her part, has also been toying with the idea for some time.

“Friends of Kim thought she would file a few times in the past and it hasn’t happened yet,” the first source says. “So they are skeptical that she is ready to separate all the way. … It’s very hard to tell. She could file tomorrow or a year from now.”

Though the pair’s marital woes have thrown them even further into the spotlight, they’re trying to keep their disagreements on the down-low at home. A source previously told Us that “the kids don’t know anything about the problems their parents are having” and are “very used to” the distance between them and their father, who has spent plenty of time at the family’s Wyoming home since purchasing it in September 2019. When it comes to making the decision to officially separate, Kardashian is taking her time.

“She wants to make sure [Kanye’s] in a healthy place before she decides to file and they can coexist and coparent without having bad blood between them,” the insider explained.

Kardashian previously married Kris Humphries in 2011, but they split after just 72 days. Their divorce wasn’t finalized until 2013. She was also married to music producer Damon Thomas from 2000 to 2004.

What Is An Action Plan And Why Is it Important?