Total
0
Shares
0
0
0
0
0
0
0
0
0
As good as it can get! Kim Kardashian is doing well following her divorce from Kanye West, a source reveals exclusively to Us Weekly.

“Kim is doing well, she’s taking things day by day,” the insider says. “Everything has been going as smoothly as possible with her and Kanye so far.”

The reality star, 40, officially filed for divorce from the rapper, 43, on February 19. The news came one month after Us confirmed Kardashian and West were engaging in settlement talks.

“[Kim] will continue to focus on her business empire,” a source told Us at the time. “Kim has been in individual counseling and is at peace with where her life is headed.” 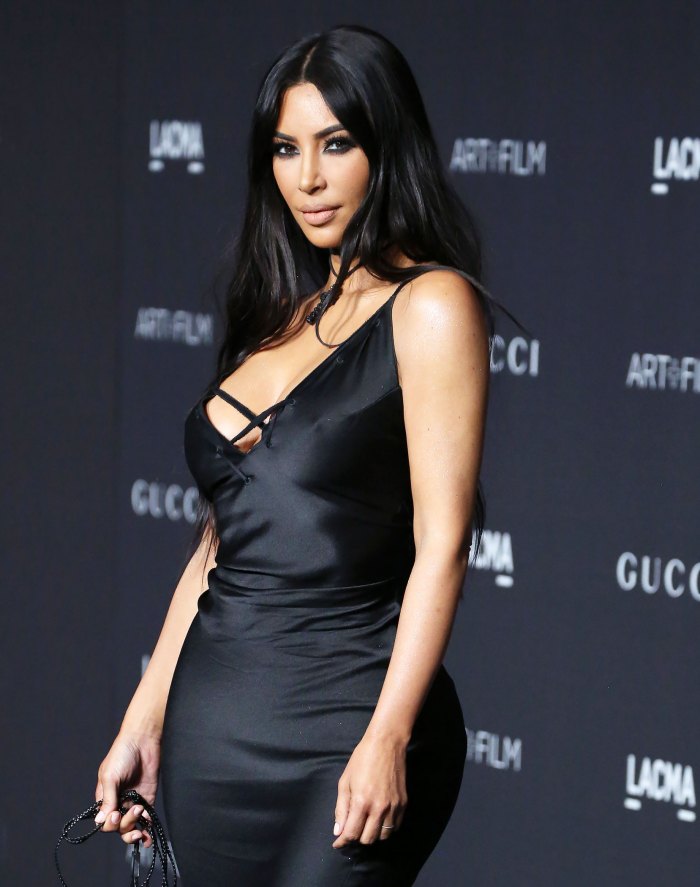 According to an onlooker, the California native was not wearing her wedding ring on the girls’ night. The shapewear mogul and Yeezy designer married in May 2014 and share four children: daughters North, 7, and Chicago, 3, and sons Saint, 5, and Psalm, 21 months.
Kim’s divorce from the Grammy Award winner marks the end of her third marriage. The model was previously married to Damon Thomas from 2000 to 2004 and Kris Humphries from 2011 to 2013. Though the businesswoman filed for divorce from Humphries, 36, after 72 days, the divorce took years to finalize. 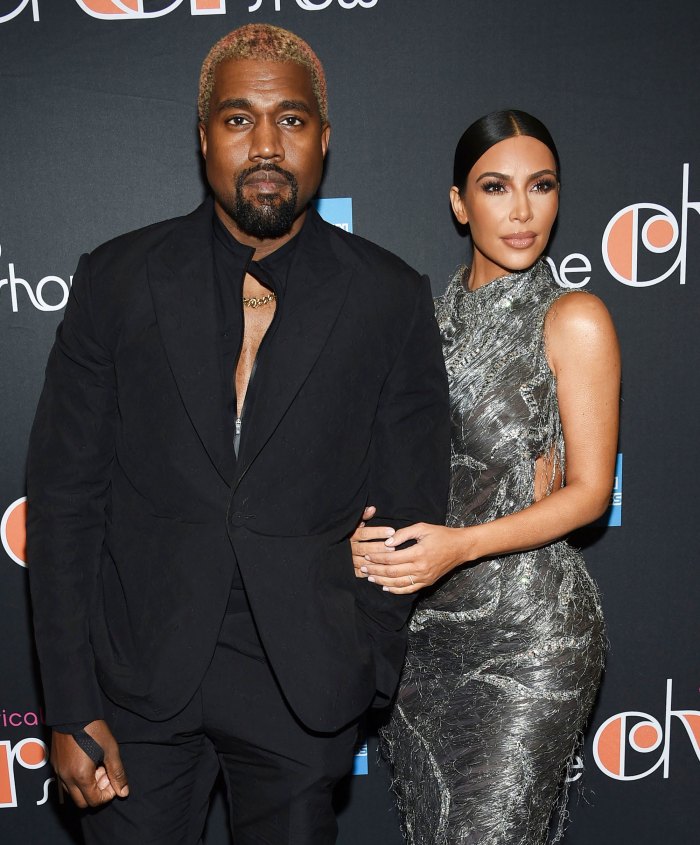 Rumors of a split from West had been looming for months. In July 2020, a source revealed to Us that Kim had met with a divorce lawyer following West’s explosive presidential campaign rants. The pair first hit a rough patch years earlier.

“The turning point in Kim and Kanye’s marriage was when he said that slavery was a choice,” the insider said, referring to the “Bound 2” rapper’s controversial 2018 interview with TMZ. “They went through a really rough patch in the aftermath of that. Kim was completely mortified by Kanye’s ridiculous and outrageous comments. It took a lot for them to move past it.”

While neither Kardashian nor West has talked publicly about the split, a source told Us following the filing that their separation was amicable and they both knew it was coming.
Listen to Watch With Us to hear more about your favorite shows and for the latest TV news!