Finding the silver lining. Kim Kardashian is focusing on herself and her career amid her looming divorce from Kanye West, a source exclusively tells Us Weekly.

“She will continue to focus on her business empire,” the insider says. “Kim has been in individual counseling and is at peace with where her life is headed.”

The rapper, 43, and the Keeping Up With the Kardashians star, 40, are “actively negotiating” terms of a divorce, the source adds. 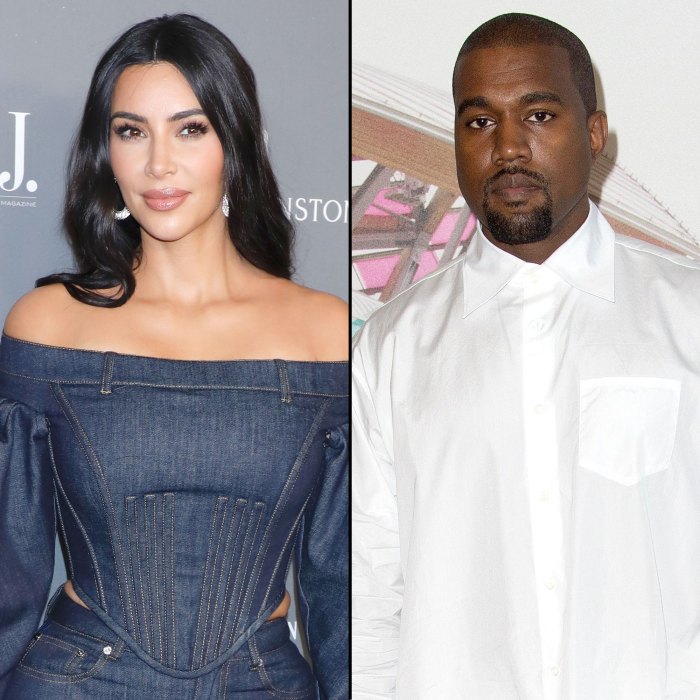 Us exclusively revealed in July that Kardashian, who shares children North, 7, Saint, 5, Chicago, 3, and Psalm, 20 months, with West, began meeting with divorce attorneys following her husband’s presidential run. During his first presidential campaign, the Yeezy designer cried and claimed that the couple had considered aborting their first child, North.

The comments “were the final confirmation” for the reality star to end the relationship, as a source told Us at the time, adding that she “will always protect the children first.” However, she kept trying to help West, as she was determined to make their relationship work for the kids.

However, a massive fight in December was a breaking point for the KKW Beauty founder.

“Kim is done dealing with Kanye’s unpredictable behavior, she has tried to get him into treatment for his mental health and all attempts have been unsuccessful,” one source said at the time. “No one can tell Kanye what to do other than Kanye.” 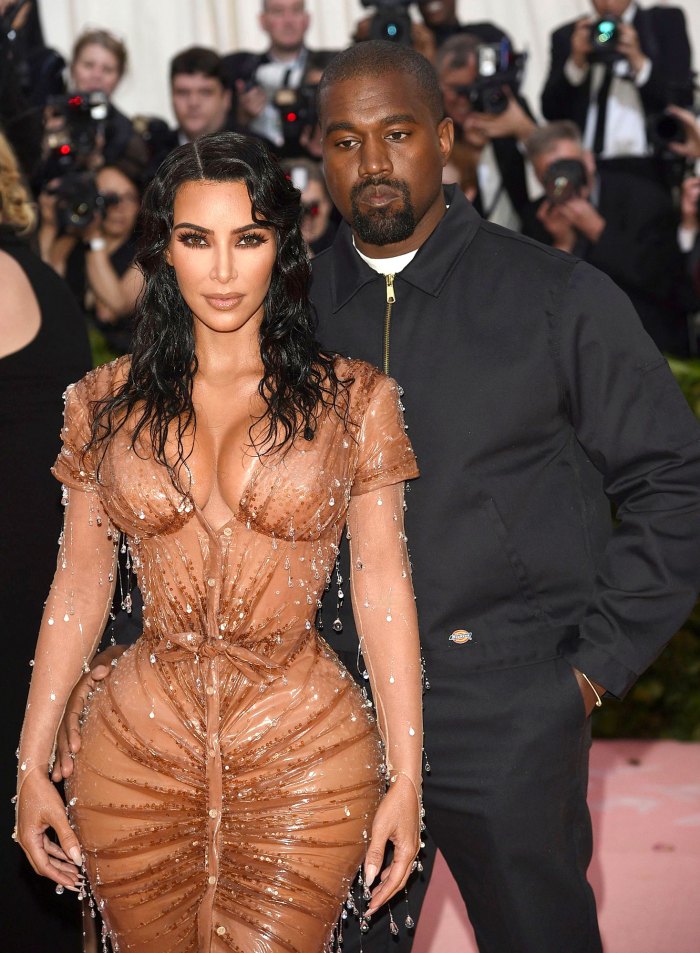 The “Jesus Walks” rapper spent most of the last year living in Wyoming while the Selfish author remained in Los Angeles because, as a second insider explained, their communication had become “downright toxic” whenever they were together.

“They went into the latter part of 2020 with the very best of intentions and wanted to find a way to get along when they spent time together,” the insider told Us earlier this month. “It reached the point where the bickering turned to nasty blowups and confrontations, and since neither of them wanted the kids exposed to that type of hostility, they [stayed] apart.”