End of an era. Kim Kardashian and Kanye West might have seemed like the perfect pair, but it was “only a matter of time” before they went their separate ways, a source told Us Weekly exclusively.

The Keeping Up With the Kardashians star, 40, filed for divorce from the Chicago native, 43, on Friday, February 19, after multiple reports that they were heading for a divorce. Before pulling the plug on their six-year romance, the couple “had a big fight” that pushed Kardashian to her breaking point.

“Kanye blew up at a Kim and she was really upset,” the source explained of the December 2020 spat, adding that it didn’t seem like their relationship had “healed” since then.

The following month, another source told Us that Kardashian has had divorce lawyer Laura Wasser on “retainer” since the summer of 2020. 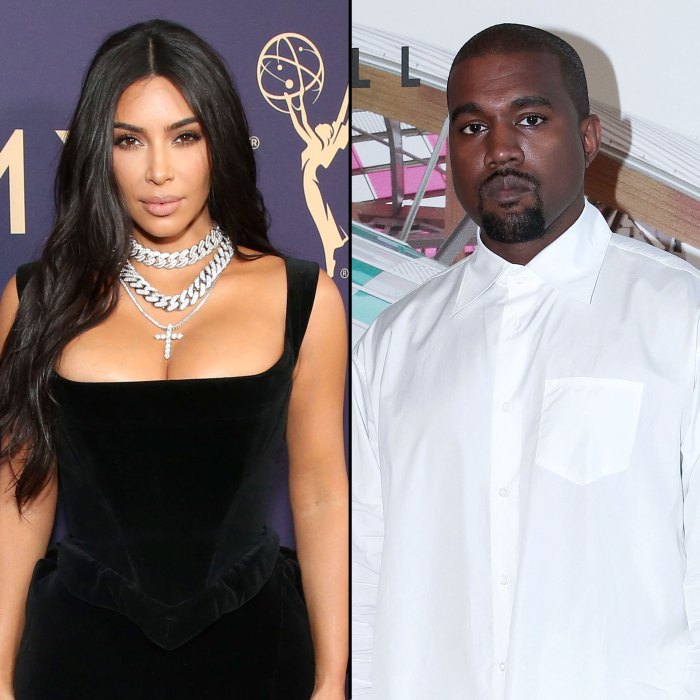 Us previously reported in July 2020 that the KKW Beauty founder had met with a divorce lawyer to consider her future following West’s emotional display at his first presidential campaign rally in South Carolina. At the time, the “Stronger” rapper alleged that Kardashian thought about getting an abortion when she learned that she was pregnant with their first child, daughter North, now 7. The estranged pair also share Saint, 5, Chicago, 3, and Psalm, 19 months.

While she was weighing her options last summer, the Selfish author “wanted to make it work” with the Grammy winner “because of their children.” However, Kardashian came to view West’s outburst as “the final confirmation” that it was time to call it quits.

“She didn’t just walk away. … She will protect the children first, always,” the source said in January.

Kardashian and West tied the knot in May 2014 and faced plenty of ups and downs throughout their marriage, including the Yeezy designer’s long battle with bipolar disorder, which the reality star addressed publicly for the first time amid his bid for the White House. As time went on, the duo grew apart — and the Skims founder was “done” putting up with West’s “unpredictable behavior.”

“She has grown up a lot this past year and is studying the law so she can really make change and provide a better world for her kids,” a separate source told Us. “Kanye isn’t as focused and doesn’t live in the real world, their world views no longer line up.”

Before confirming their split, the pair attempted to work through their issues in marriage counseling. Eagle-eyed fans, however, were able to spot the signs that there was trouble in paradise after West arrived late to Kardashian’s 40th birthday party and was absent from the family’s Christmas Eve celebration two months later. Kardashian also hadn’t posted a picture of the “Heartless” artist on Instagram since November and was spotted without her wedding ring several weeks later.

“They have both been living separate lives for many months now,” another insider explained, noting that many of Kardashian’s closest pals were “surprised” that she waited so long to file the paperwork. “Kim and Kanye haven’t been on the same page for a while now.”

Nightclubs, theatres and sports events could reopen thanks to five-minute Covid test