“I’m one of those people that is cocky enough to think that I can probably do anything. You know what I mean? Especially because you’re an actor, you need to get a skill. You have to pretend you’re an astronaut or a fireman,” the Footloose star, 62, said on Jimmy Kimmel Live! on Wednesday, March 10. “I thought, ‘How hard could this be? I can put stuff together from IKEA. This is not going to be that hard.’”

Bacon continued, “You need to leave it to the trained professionals. Otherwise, it can get really, really, frighteningly dangerous. She was a little bit mad at me, but you know what, it was OK. I gave it the old college try.” 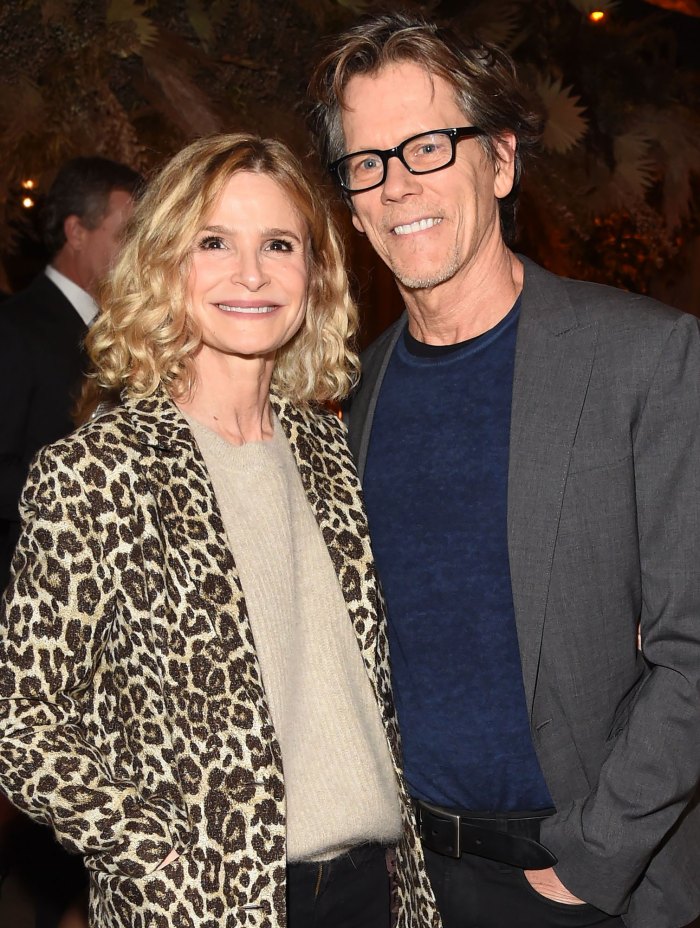 Sedgwick, 55, previously revealed to Jimmy Kimmel in January that she believed her husband could pull off the task because he’s “incredibly handy” and “really good” at doing a lot of things. However, despite reading through the instructions, the longtime pair quickly realized that the action was far from easy to pull off.

“You use small pieces of cloth because if you use too big a piece of cloth, it’s just too painful and too hard,” the Call Your Mother star explained. “I’m not saying it was a disaster, but the fact that we did not have to go to the emergency room was just an absolute miracle.”

The Closer alum recently opened up about the pair’s long-lasting marriage, which will hit the 33-year mark this September. “I’m incredibly lucky,” she told Access Hollywood in January. “There’s no secrets to this. I just got lucky really young at a time when I probably wasn’t that smart. I was married at 23 and I met him when I was 21. I was like, ‘This is The One, and I’ve got no question.’”

As the pair have continued to spend more time together quarantining amid the coronavirus pandemic, Bacon shared what he’s been able to learn from Sedgwick.

“She’s good with a vacuum. Like, she has vacuum skills that I never knew,” he told Kimmel, 53, in May 2020. “She makes massive amounts of pound cake. I don’t think I’ve ever heard her say the words ‘pound cake’ literally in her life and all of a sudden, probably every 2 or 3 days, there’s a pound cake coming out of the oven.”

The Circle: Hunter from Gladiators to star in the civilian series