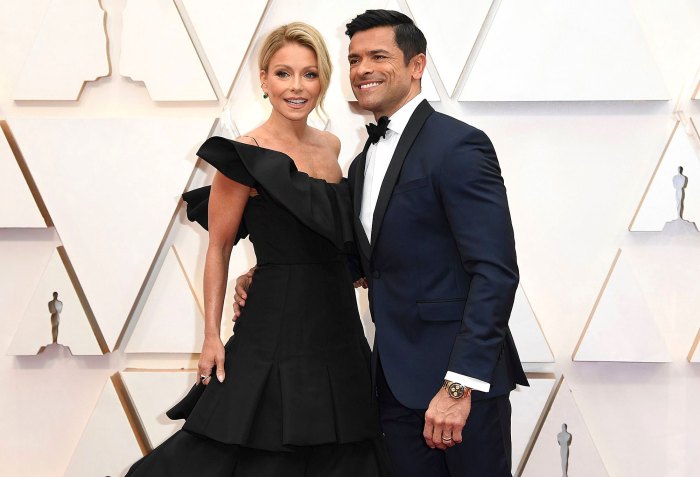 It’s tough to shock Andy Cohen, but Kelly Ripa managed to do it with the reveal that she and husband Mark Consuelos had sex in the Bravo exec’s house.

The Live With Kelly and Ryan cohost, 51, dropped the bombshell during her Thursday, September 29, appearance on Watch What Happens Live With Andy Cohen. During a game of “Have You Schtupped There,” the Hope & Faith alum answered yes or no as the Superficial author, 54, listed various places she and the Riverdale actor, 51, could have had sex.

Ripa confirmed that the duo had gotten busy in a public bathroom, on a boat and on the set of All My Children, where they met in the 1990s. When Cohen asked if the pair had ever done it in his house, Ripa confirmed that they had, clarifying that it happened in his vacation home in Fire Island, New York. 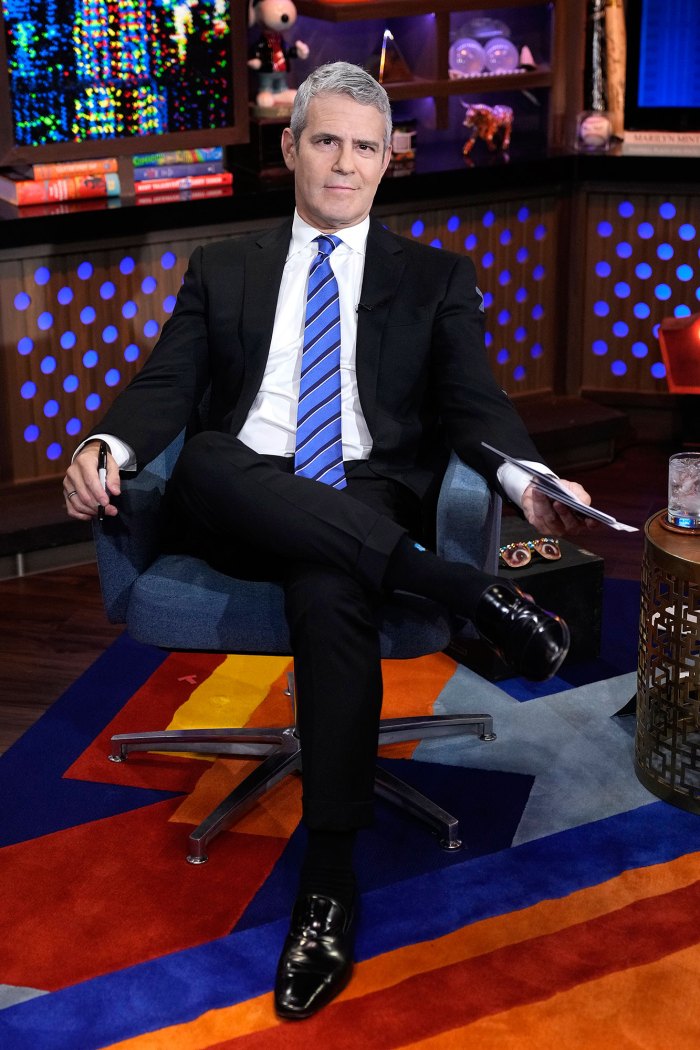 “That was a day trip!” the Bravo producer exclaimed. The former soap star then joked that she felt it was OK to have sex in the house because it was a rental. “I figured I wasn’t desecrating anything that you own,” she quipped.

As for places the twosome hadn’t had sex, Ripa confirmed that they’ve kept it PG in department store dressing rooms and on the set of Live With Kelly and Ryan.

Since tying the knot in 1996, the duo haven’t shied away from discussing their sex life. “I think we found each other at the right time in our lives. We were really young, not that that’s the right time. We were really pliable to each other,” Ripa explained during an April 2020 SiriusXM interview with Cohen and Bruce Bozzi. “We really learned each other well. With that comes a certain level of comfort and confidence and experimentation and just fun.” 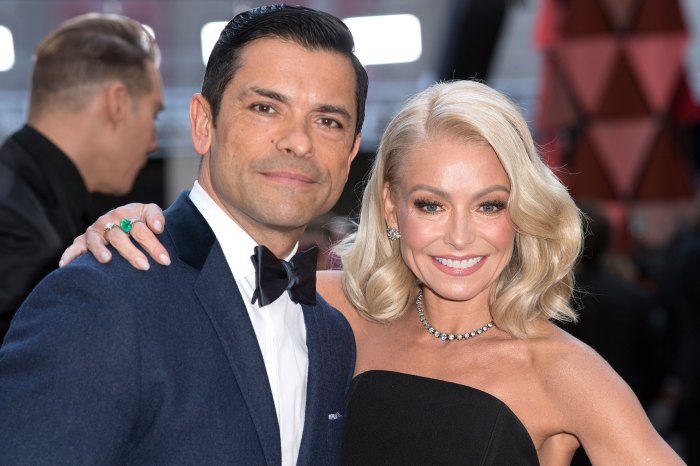 Her husband added, “I think you check off all the boxes for me.”

In her new book, the TV personality revealed that she once landed in the emergency room after sex with her husband, though the diagnosis wasn’t actually related to their lovemaking — she was suffering from ovarian cysts.

“Sex can be so traumatic I think, and yet one of us is completely undaunted,” she wrote in Live Wire: Long-Winded Short Stories. “There he is, happily munching on the saltines now and ordering a second apple juice. Mark could be at a movie, or a spa. Instead, I’m flat on my back wondering when the other two cysts will burst.”

Amal Clooney Wows in a Flapper Dress at the Albie Awards