Keeping things friendly. Nearly one week after Katie Thurston and Blake Moynes announced their split, the Bachelorette season 17 lead is opening up about navigating her post-engagement journey and staying on good terms with her former fiancé.

“We were together for six months [and] Blake and I are very level-headed and mature, and we communicate very well on our thoughts, and we just both knew if this was how our first six months was as a couple, going forward it was going to not be in our best interest for our happiness to stay together,” Thurston, 30, explained in an Instagram video on Sunday, October 31, while holding her cat, Tommy. “And so, we, as mentioned, mutually decided to part our ways, but we still stay in touch, we still support each other; nothing but love and respect truly.”

Following her breakup with the 31-year-old wildlife manager, the Washington native hopped onto her social media platform to check in with her followers and let them know how she was doing amid the split news, captioning her post, “Just venting. … Shoutout to Tommy for always being there ? ? yes he’s the best.”

“Obviously, a public relationship ending is a really sh—ty thing to have to navigate, but you guys have been very kind and supportive and I wanted to say thank you for being that way to me and to Blake,” the former Bachelorette added in the clip. “I think a lot of people hold too much weight to things that don’t matter … I’m a big believer in, like, your happiness. Your happiness is the most important thing and that being said, why would you not pursue that?”

The former bank marketing manager went on to discuss the nature of the pair’s uncoupling in her social media upload.

“It’s a tough thing to navigate because then, of course, people have questioned, like, the authenticity of the love and the relationship and for those people passing judgment, like, I can only hope to be so lucky as you to find a forever love on the first time, you know?” she said. “Ending a relationship isn’t something new … I think Blake and I were very fortunate enough to recognize things early and made the best decision for us that [comes] with its own challenges, like, we are still processing a lot of waves of emotions.”

To close out her candid video, the Bachelor season 25 alum tearfully added, “It’s a lot. I didn’t expect to [cry] … At the end of the day your happiness is what’s important and if something is taking that away from you — and that’s not even a dig at Blake, it’s just a dig at what him and I were as partners — then we owe it to each other to step away, so that’s what we’re doing.”

The exes confirmed they had called it quits on their romance less than three months after the Bachelorette season 17 finale aired.

“It is with mutual love and respect that we have decided to go our separate ways. We are so grateful for the moments we shared together and the entire journey that has unfolded this year, but we ultimately have concluded that we are not compatible as life partners, and it is the most caring choice for both of us to move forward independently,” Thurston wrote via Instagram on Monday, October 25. “We ask for kindness and privacy as we both navigate this transition. Both of us will forever want the best for one another and ask you to please support us in our decision.”

Days before their breakup announcement, the popular TikTok personality told Us Weekly that she was “totally winging my life” while they tried to navigate a long-distance relationship.

“We’re figuring it out,” she admitted while backstage at Whitney Cummings’ Touch Me Tour on October 22. “We don’t know. This is very new to us still. I’m just focusing on myself, he’s focusing on him, and if we work doing that, great.” 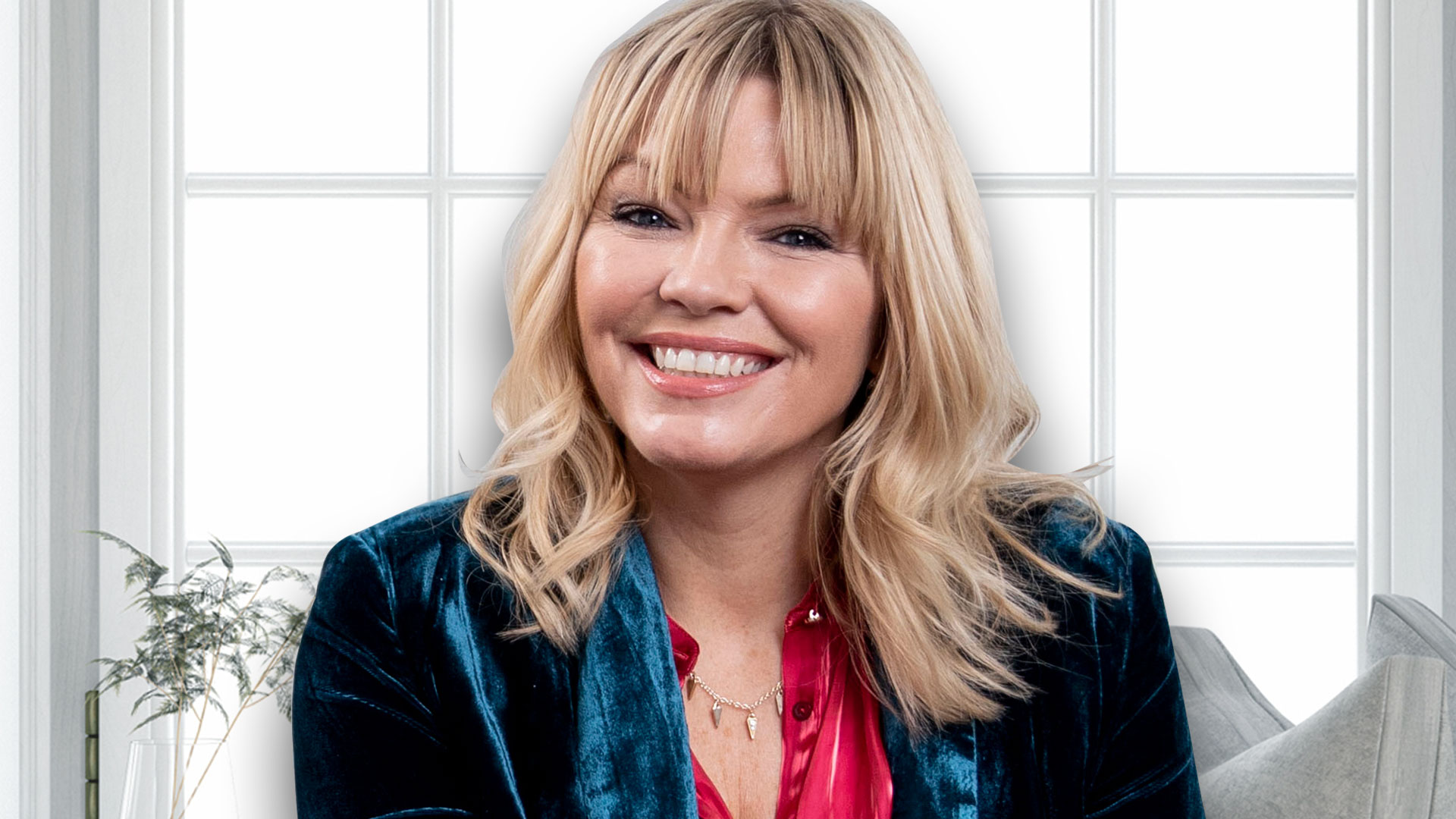