To the future! Katie Price announced that she is engaged to Carl Woods after dating for ten months.

“I said yes!” the television personality, 42, captioned a photo of her showing off her engagement ring via Instagram on Tuesday, April 20.

Price revealed that Woods, 32, asked her mother for her permission before popping the question. 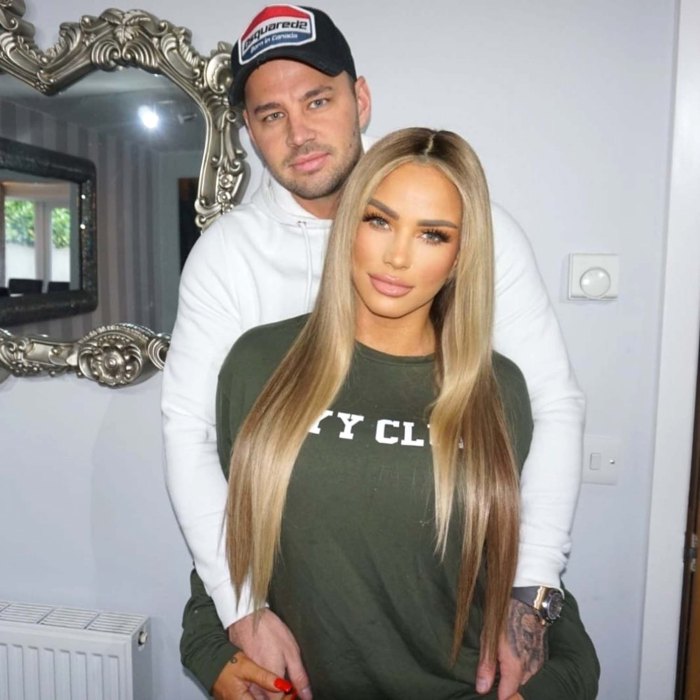 “We’d spoken about it a lot, so I knew he was going to, I just didn’t know when. It was amazing,” she told OK! Magazine about the engagement.

The I’m a Celebrity … Get Me Out of Here! alum made her relationship with the Love Island alum Instagram official in July 2020.

The mother of five previously revealed that she was looking forward to having more children with Woods.

“I’m trying [to conceive another],” the Celebrity Big Brother U.K. alum exclusively told Us Weekly in January. “I want more kids. As many as my body allows. Don’t sweat that.”

Price welcomed her eldest son, Harvey, 18, who suffers from septo-optic dysplasia, partial blindness, Prader-Willi syndrome and autism, with Dwight Yorke in 2002. Price told Us that the former professional soccer player, 49, is not in contact with the teenager and that she is both Harvey’s “mother and dad.”

The English star also explained her decision to “slowly” transition her eldest son to his college move by having him live separately.

“I don’t want him to think I’ve just sent him away. It’s transitional. He knows now he’s going to college,” Price shared with Us. “He’s more excited about what it’s going to look like. I want him to be happy because if he’s not happy, I’m not happy.”

Her son’s residential college is three to four hours away from her house, but the former model was still having a “hard” time coming to terms with it.

“I have to give him that chance, and I know it’s not forever because then he could come back to me and do whatever job he wants,” she told Us. “I don’t even think of the moment he’s going yet because I can’t get my head around it … but he’s going to benefit from it.” 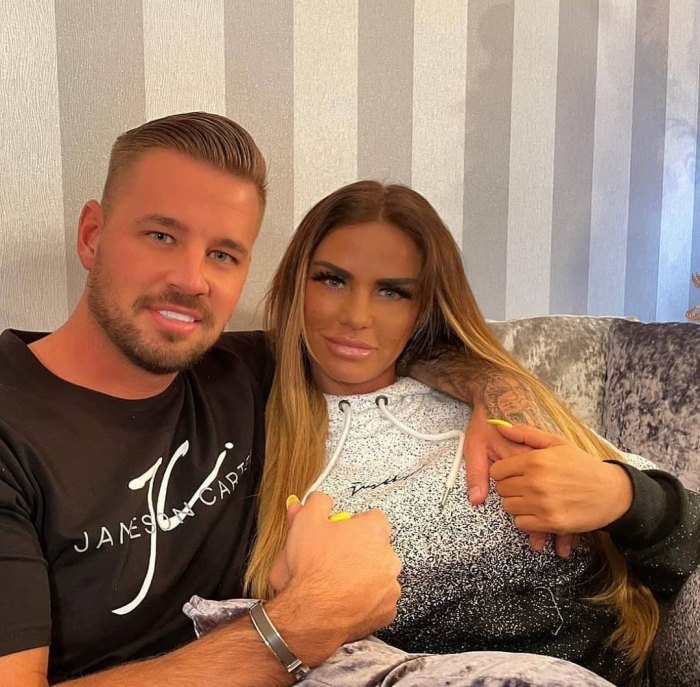 The singer described herself as a “laid-back mom” during her interview with Us.

“I don’t like parents that argue with their kids because just get on with it. As long as the kids are happy, do what’s best for the children and that’s fine,” Price said. “Remember, let them be kids, make messes.”